Ripple lawyers and Brad Garlinghouse CEO filed a lawsuit against YouTube in April in response to the platform’s failure to stop XRP scammers and impostors. Ripple argues that the platform benefits from the actions of scammers by helping from paid advertising. And YouTube has asserted that it is not at fault for cryptocurrency scams using its platform, dismissing Ripple’s lawsuit. 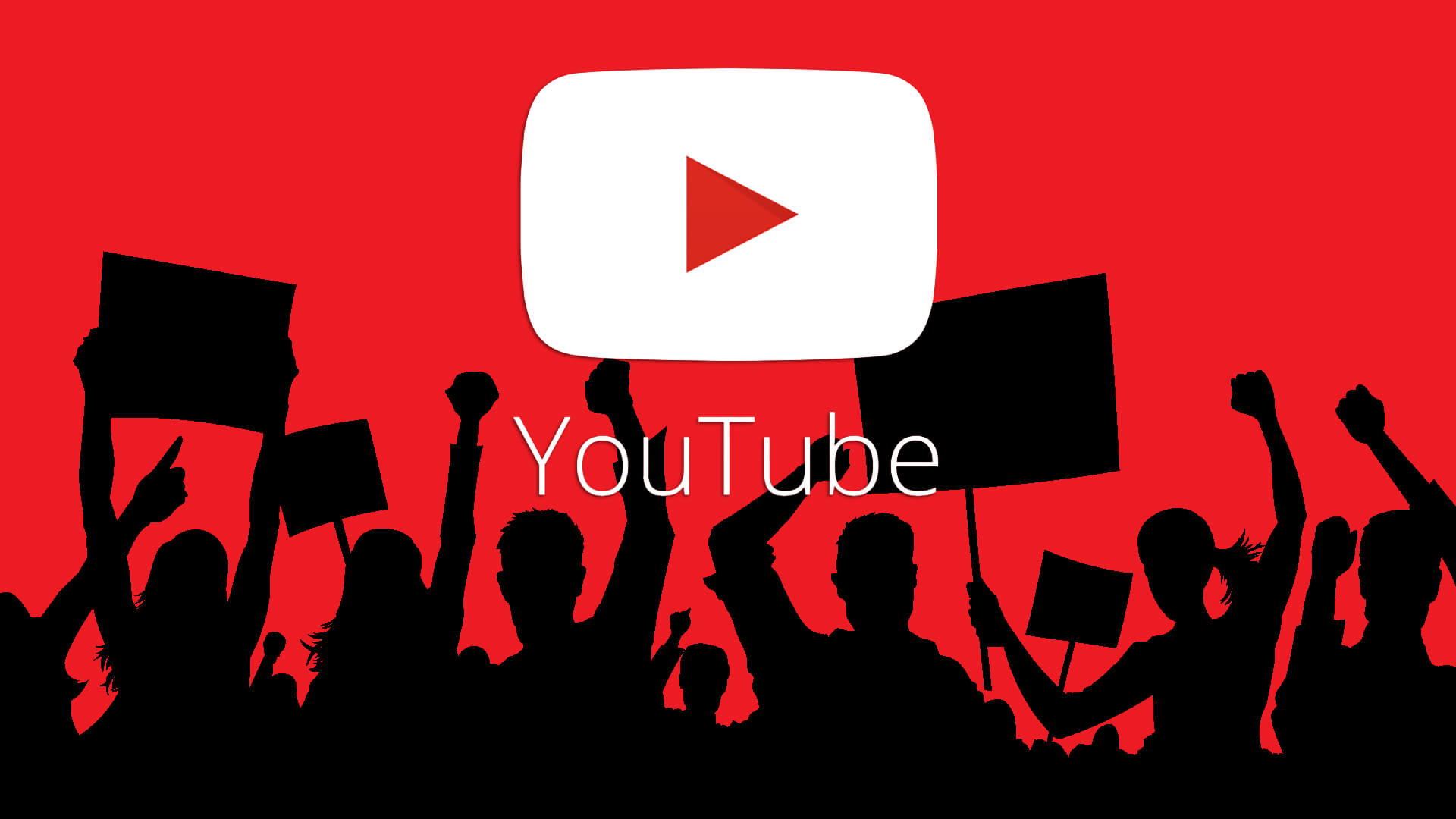 Section 230 of the Communications Decency Act “categorically bars” such suits, the Alphabet Inc.’s Google unit said in a motion in the U.S. District Court for the Northern District of California. The motion shows how video-sharing platforms rely on a section of the 1996 law stating that computer services should haven’t been treated as the publisher or speaker of other providers’ content.

“We take the abuse of our platform seriously and take action quickly when we detect violations.”

Ripple sued YouTube in April, accusing it of not stopping bad actors from using video-sharing platforms to cheat online scams but encouraging viewers to send XRP. Ripple accused the fraud of taking hundreds of thousands of dollars from victims and harmed Ripple’s brand and image of CEO Bradley Garlinghouse.

YouTube, in its moving section, said there were no plausible allegations that the video-sharing platform used the identity of Garlinghouse:

“Also, it is not enough to allege that we merely contributed to the misappropriation.”

In April’s lawsuit, Ripple alleged that YouTube issued a verification badge to one of the hacked channels and also benefited from scams by deliberately selling paid advertising instead of fraudsters impersonate Ripple.

YouTube, in its motion, said those badges did not change the third-party content into material that the social media giant created or developed and added that its “unwitting verification” of the scam account was not itself unlawful. The company noted that Section 230 “bars claims lodged against website operators for their editorial functions, such as the posting of comments concerning third-party posts, so long as those comments are not themselves actionable.”

The fraudsters impersonated several technological and financial figures in their efforts to trick subscribers out of their cryptocurrency assets. As AZCoin News reported, fake Bitcoin gifts from channels claiming to belong to SpaceX or Elon Musk scammed users out of $ 150,000. Most recently, scammers tried to double your money, your weaknesses targeting VeChain VET token users.