XRP whales recently went on an accumulation spree, XRP price has so far failed to rise

According to data from the developer XRPL Labs website, ledger.exposed, the XRP whales have recently entered the accumulation phase.

There is some serious $XRP accumulation among the largest wallets. Thanks (as always!) to @WietseWind for these stats at https://t.co/UiZDSweymA pic.twitter.com/KaTuv9hEBl

Over the past ten months, the smallest participation threshold for XRP holders has soared by 64%. XRP is one of the tokens with the highest level of inequality among the largest cryptocurrencies. The whale controls more than 85% of its supply. Probably the biggest whale here is Ripple …

However, becoming a one-person player is not a challenge for XRP holders as it only costs 80,000 XRP ($ 14,448). It is worth mentioning that ledger.exposed does not take into account the tokens held by Ripple Labs in its margin.

Despite this cumulative whale accumulation, XRP prices have so far failed to grow, currently at just $ 0.18.

The U.S. is losing the digital-currency arms race against China

In a recent interview, former Ripple CEO Chris Larsen stated that U.S. regulators supported China by being explicit about Bitcoin and Ethereum.

In particular, U.S. regulators have helped China by formally giving clarity to two protocols effectively controlled by Chinese mining companies, namely Bitcoin and Ethereum. China’s control over the next-generation financial system could be a devastating step for the United States and its allies.

At a time when China seems to be expanding in the cryptocurrency market, the United States should now focus on competing with China. While the CFTC has recognized Bitcoin and Ethereum as commodities, there is not too much clarity when it comes to cryptocurrencies, which is XRP. 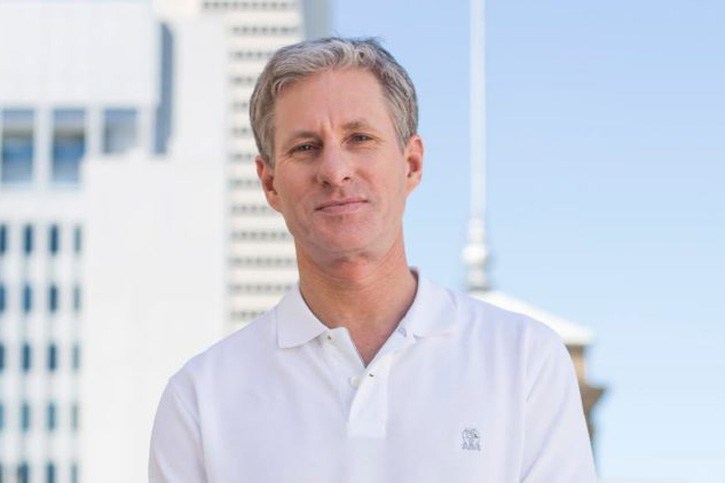 Former CFTC Chairman Christopher Giancarlo has objected that XRP is not confidential. However, his opinion has caused skepticism from some observers due to its close relationship with Ripple. There are even many opinions that the Trump administration is ceding the future of money to China by supporting Bitcoin. As AZCoin News reported, knowing that China controls Bitcoin, the Trump administration has backed Bitcoin and Ethereum at the cost of US-made cryptocurrencies. This happened even as China tightened its hold on Bitcoin and Ether.

According to Ripple’s former chief market strategist Cory Johnson, the United States needs to treat this next generation of finance in the same way it coped with the Internet boom in the 1990s to make it thrive.

“The U.S. was able to come up with a minimalist regulatory approach, which is why companies like Facebook and Google are now dominating the tech industry.”

What is Loom Network (LOOM)?

XRP price to see some notable near-term downside, as…

XRP price now pushing up against a crucial resistance…