XRP price may look anemic, but a potential price increase would be a surprise for the majority of the market

In the last 20 days of trading, the XRP price was showing one of the lowest periods of daily volatility in the history of the asset as the price range of the coin has not changed since the beginning of August. But the plunging volatility could be a sign of an upcoming breakthrough. 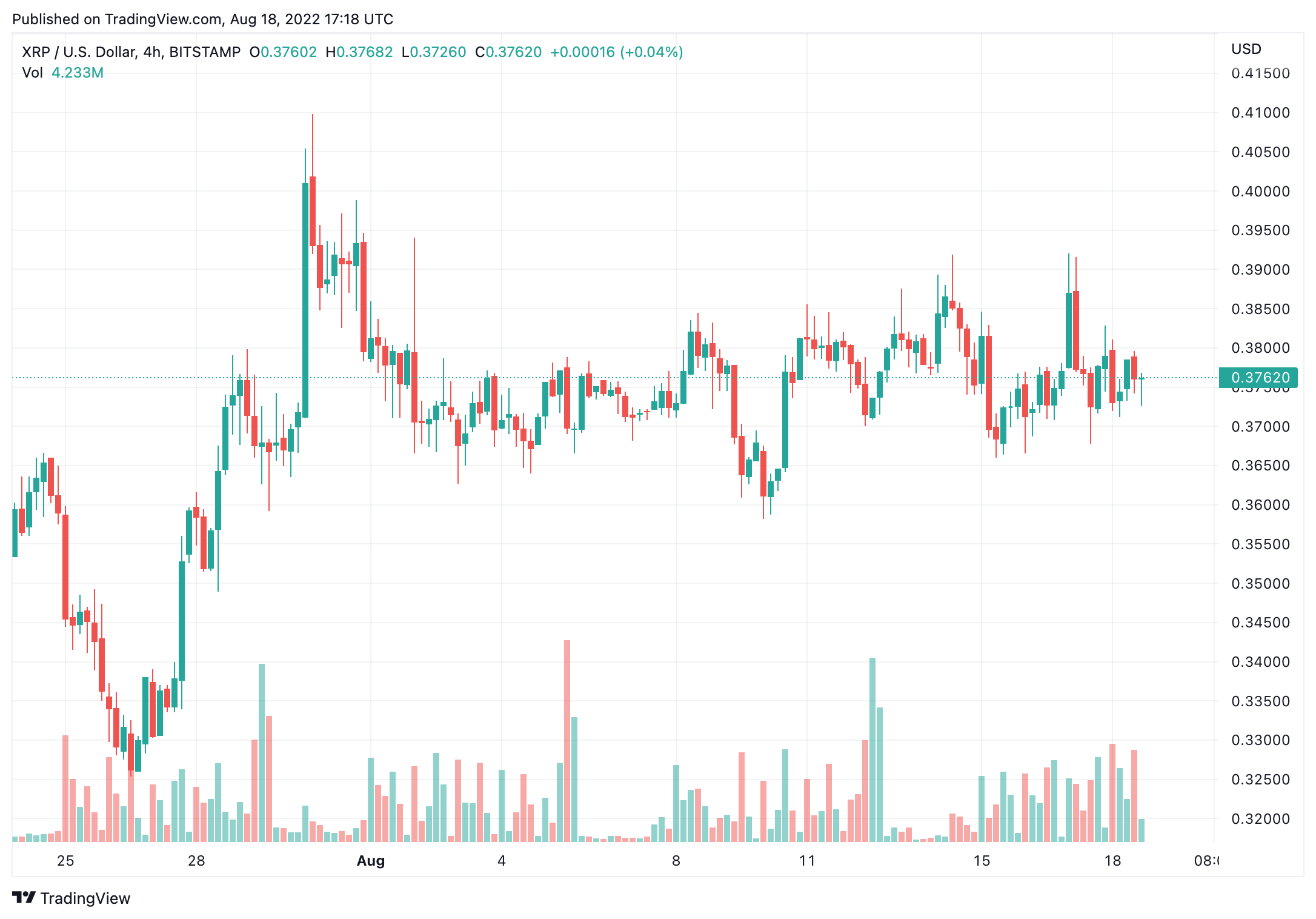 With the low average daily volatility, assets may attract the attention of investors who will accumulate an asset, which is more profitable to do when an asset is moving in a certain range.

Because of the lack of trading volume, we can tell that no major whales or investors entered the XRP market to accumulate some coins or decrease their average position size. But at the same time, we should not forget about the OTC trading that goes past volume indicators. Ripple’s success in courts While Ripple and XRP remain two different projects and companies, the success of Ripple still affects the performance of the coin positively.

Ripple claimed mischaracterization of the judge’s ruling by the SEC. As numerous experts noted, the relevance of the email draft will provide more regulatory clarity and play in favor of the company’s case in court. XRP reached bottom According to the daily chart of the asset, XRP has most likely bottomed out as the price movement of the assets remained flat for the last 70 days, which can be considered a consolidation ahead of a reversal. The asset moves above the 50-day moving average and is currently sitting at around $0.37, with numerous unsuccessful attempts to break past the $0.4 threshold.

Bitcoin price sinks below $23,000; losing streak but the trend is still not bullish