XRP price has recorded short-term gains in recent days alongside the general cryptocurrency market, at a point investors are looking for signs of a bottom. The asset also attempts to put behind the three weeks of sustained weak price action. 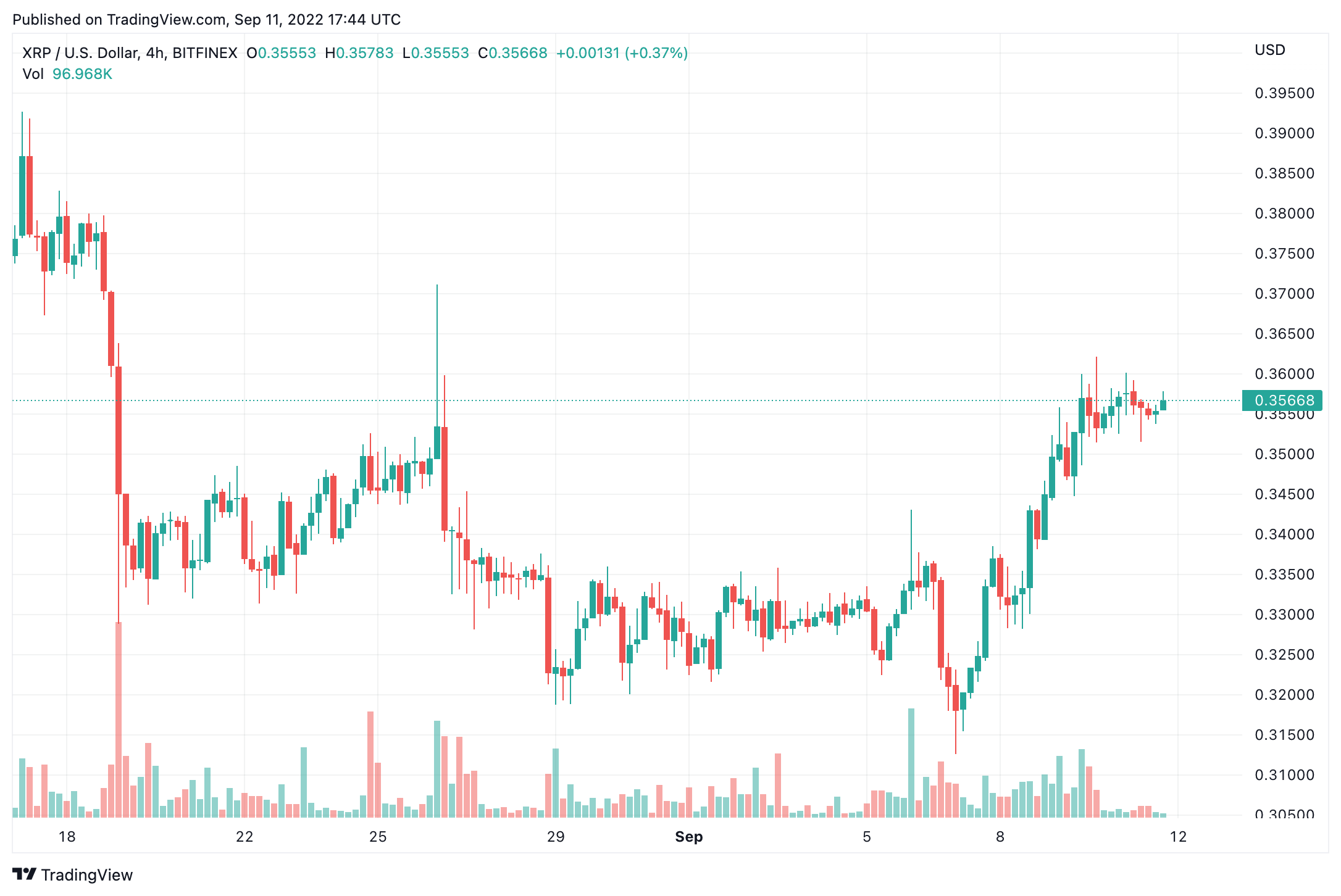 In particular, XRP price was trading at $0.35 by press time, recording gains of almost 10% in the last seven days. During the period, the XRP price peaked at $0.36 on September 10. Amid the rally, the main focus is whether the asset will sustain the gains.  At the same time, the uptick in XRP’s value has emerged from sustained buying pressure over the seven days. Notably, as of September 11, the token had a market cap of $17.73 billion, a growth of 8.5% from the $16.34 billion recorded on September 4.

Overall, XRP is showing signs of strength, with the asset’s gauges on TradingView pointing to a possible bottom based on both moving averages and summary. In this case, the summary shows neutrality, while the moving average indicates a ‘buy‘ for the token.

Currently, the price of XRP is expressing bullish sentiments aligning with a projection of a CoinMarketCap crypto community. As reported by Finbold, the community projects that XRP will trade at an average value of $0.49 by the end of September, representing a growth of about 40% from the current price.

Besides the general cryptocurrency sector price movement, the prospects of XRP have significantly been tied to the ongoing lawsuit between Ripple and the Securities Exchange Commission (SEC). Analysts believe that the case has dragged on for a long time.

In the case, the SEC is accusing Ripple and its executives of raising over $1.3 billion through an unregistered securities offering. After running for almost two years, the United States-based legal counsel and XRP proponent Jeremy Hogan believe a settlement is about to be made, noting that both parties have laid down their case.

In a tweet on September 5, Hogan stated that the settlement would likely occur by at latest November this year. If the lawsuit is settled in favor of Ripple, XRP will likely spike in value. At the same time, if the court rules XRP as a security, the price might be impacted, possibly to the downside. However, the ruling will potentially alleviate the ambiguity in regulations, especially in classifying crypto assets as securities.

It is also worth noting that amid the legal troubles facing Ripple, the number of new accounts created on the XRP Ledger appears to be slowing down. This has emerged despite Ripple’s steady inroads to market the XRP Ledger to different players globally. 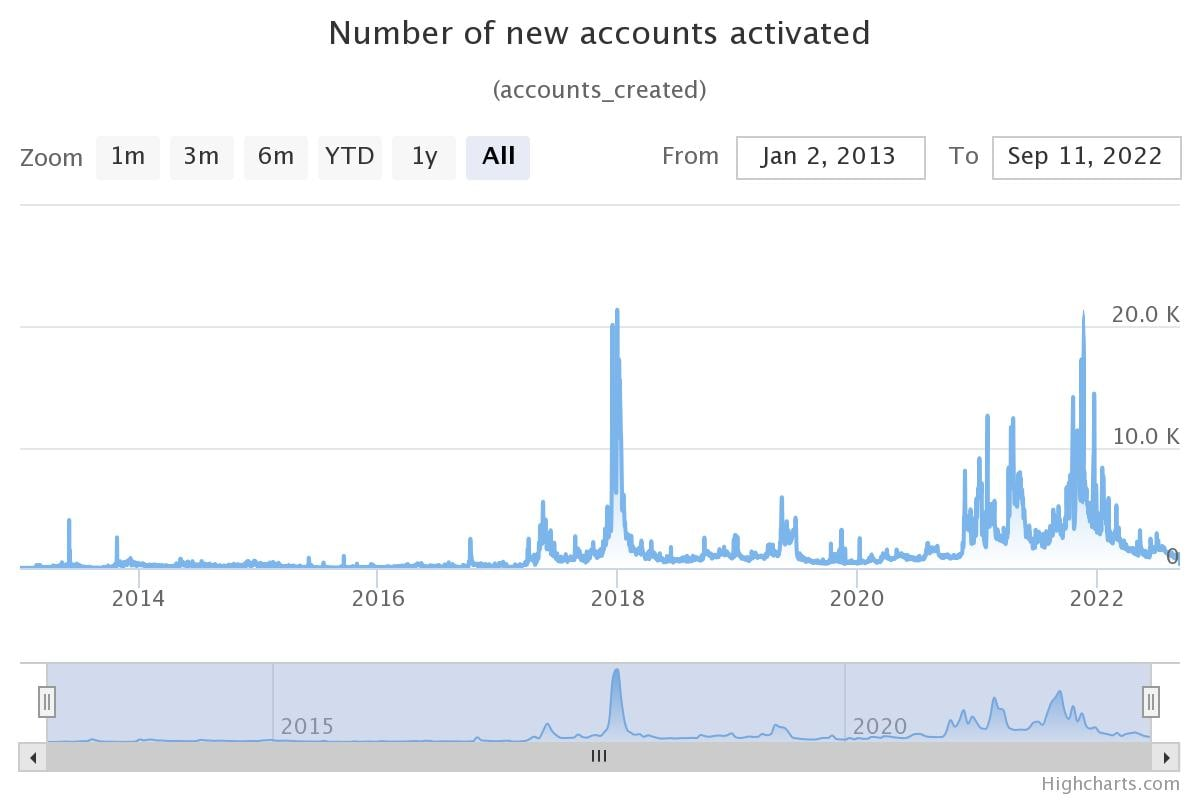 Although the lawsuit outcome will subject Ripple to either positive or negative reinforcements, the value of XRP is bound to benefit from the company’s ongoing partnerships to facilitate cross-border payments.

The company continues to record partnerships, the latest being with Travelex Bank, launching its cryptocurrency on-demand liquidity (ODL) service in Brazil.

Bitcoin price held on to its sizable gains to continue trading above $21,000; Ether held above $1,700