XRP price seems to be going the same way it has been doing for the past few years, especially as it consolidates at the $ 0.2 average zone while not picking up any sustainable trend at all. This phase of consolidation has played out despite Bitcoin’s strength and the rest of the crypto market. 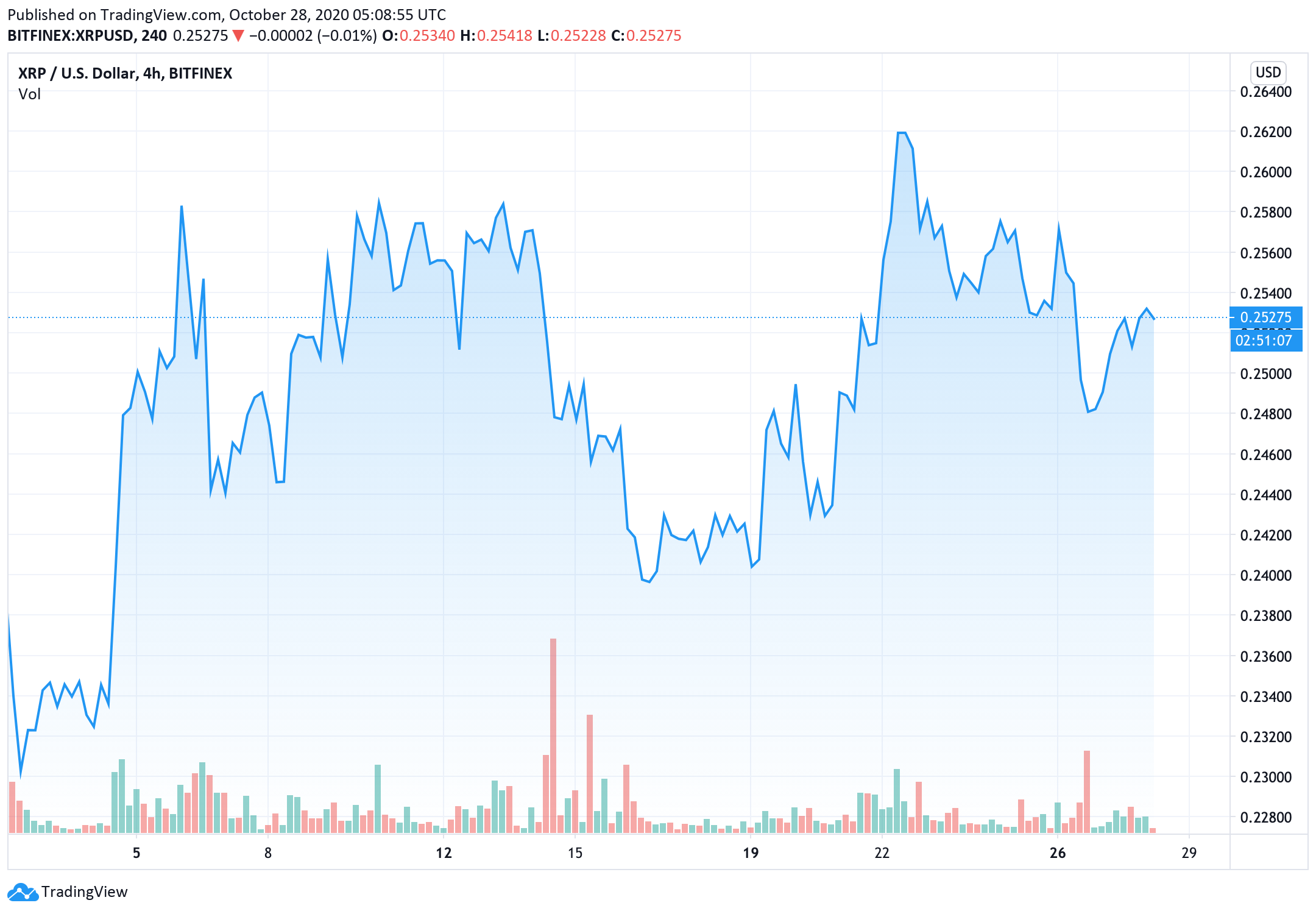 Bitcoin is currently trying to break out of $ 13,200 – this is a key level of resistance that has been slowing its rise over the past week. While a break above this level will be a bullish trend for the aggregate market, altcoins like XRP and even Ethereum have struggled to find strong momentum until the end of the year.

At press time, the XRP price is trading just under 2% down at its current price of $ 0.25. This is where it has been trading for the past few weeks. Its main resistance levels are in the range of $ 0.3 to $ 0.32, though it could also face some selling pressure if it can push to $ 0.28 levels.

Although XRP consistently exhibits its lackluster price action towards the end of the year, analyst Pentoshi believes that a serious bull run could be imminent. He notes that this rally will start when XRP can scale above the $ 0.3 to $ 0.33 zone.

“XRP: It’s bull run starts above .30-.33c. 17′ resistance. 18′ support. Rounding off on the weekly. Just not quite there yet though. Maybe in a week or two, it can close above BTC allowing. But for now, it’s lagging.” 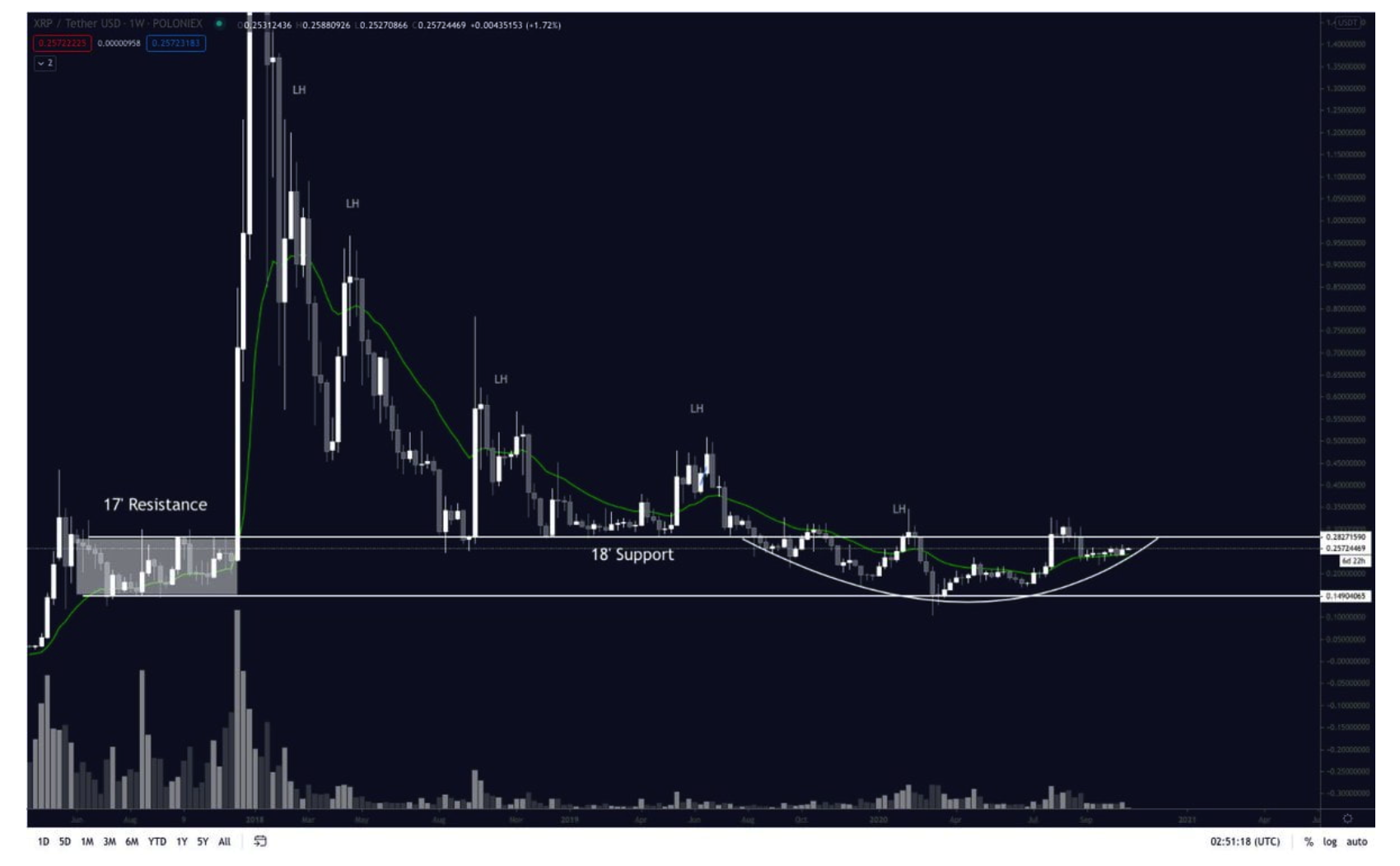 The next trend of XRP will depend on how well the cryptocurrency market works. If Bitcoin and Ethereum can continue to push higher and create a breeze, they could motivate XRP.

Binance and Bitstamp will support the Airdrop Spark…