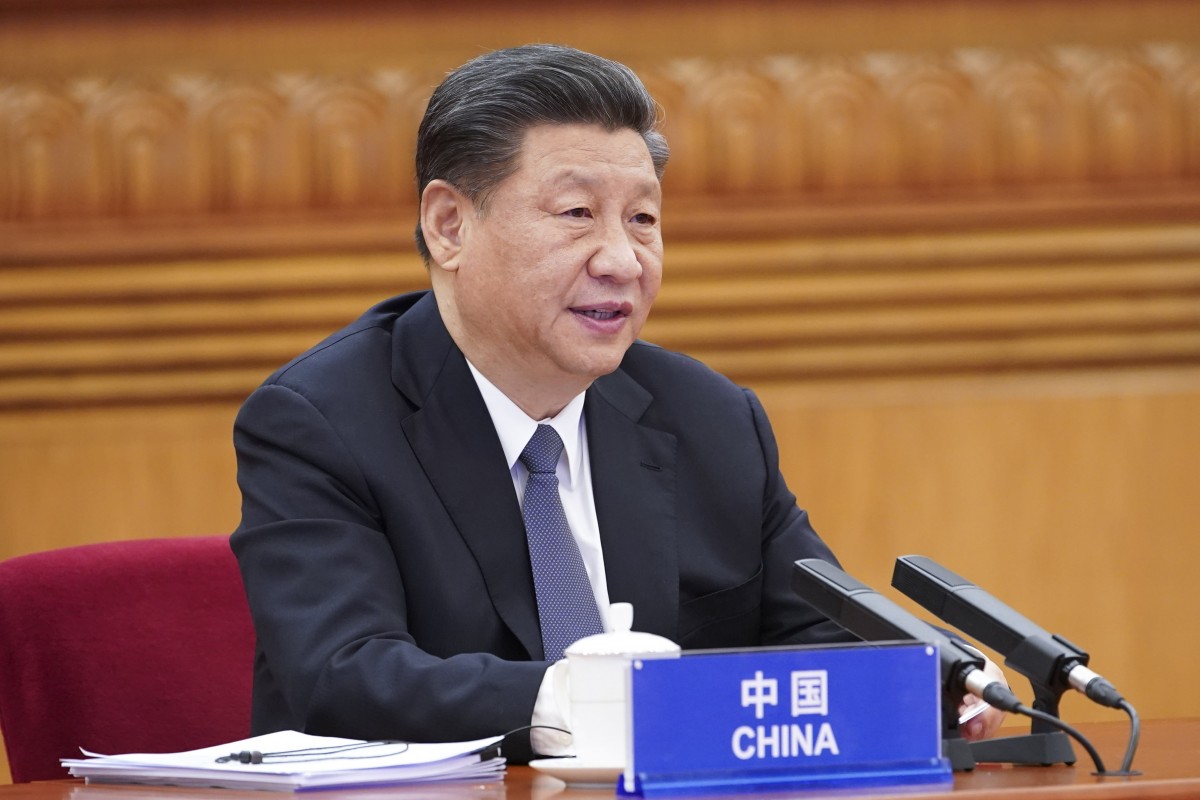 Xi Jinping, the president of China

“The G20… needs to discuss developing the standards and principles for CBDC with an open and accommodating attitude, and properly handle all types of risks and challenges while pushing collectively for the development of the international monetary system,” Xi said.

A recent Goldman Sachs report predicts that China’s planned digital yuan will account for 15% of total consumption payments in 10 years.

The Group of 20, also called the G-20, is a group of finance ministers and central bank governors from 19 of the world’s largest economies, including those of many developing nations, along with the European Union. Formed in 1999, the G-20 has the mandate to promote global economic growth, international trade, and regulation of financial markets.

Pickle Finance was hacked to the tune of almost $20 million

Bitcoin price traded to a new multi-month high close to $18,850 but now consolidating gains for the next major move

Reserve Bank of India: A CBDC could promote financial…

Tencent-backed WeBank and Ant-backed MYbank are said to…

The Reserve Bank of India (RBI) is reportedly mulling…