Whether or not Bitcoin price will rise to $ 500,000 after Halving – mixed opinions

There are still many people who believe that Halving 2020 will help increase the price of Bitcoin. And in today’s article, we will have two views taken, pushing the Bitcoin price debate to a new level with the head of research at Fundstrat Global Advisors, Tom Lee, and CEO Lolli Alex Adelman.

The Bitcoin bullish Tom Lee suggested that the price of Bitcoin would reach $ 40,000 before the Dow Jones index reached 40,000.

The #Bitcoin surge has wowed investors, but is it a better bet than U.S. equities for 2020 and beyond? @fundstrat‘s Tom Lee gives his verdict. $BTC pic.twitter.com/ad6kMg4yo9

When asked whether Bitcoin can afford to reach $ 500,000, Lee said he believes a 4,900% increase is possible, based on the number of end-users joining the network.

“I think in the long run it is possible because today Bitcoin’s transaction activity is double that of PayPal, seven times more than the Discover network. This is the second-largest trading network after Visa and has four billion cardholders. Visa, so if you have five million Bitcoin users, the price will increase by almost 100 times.” 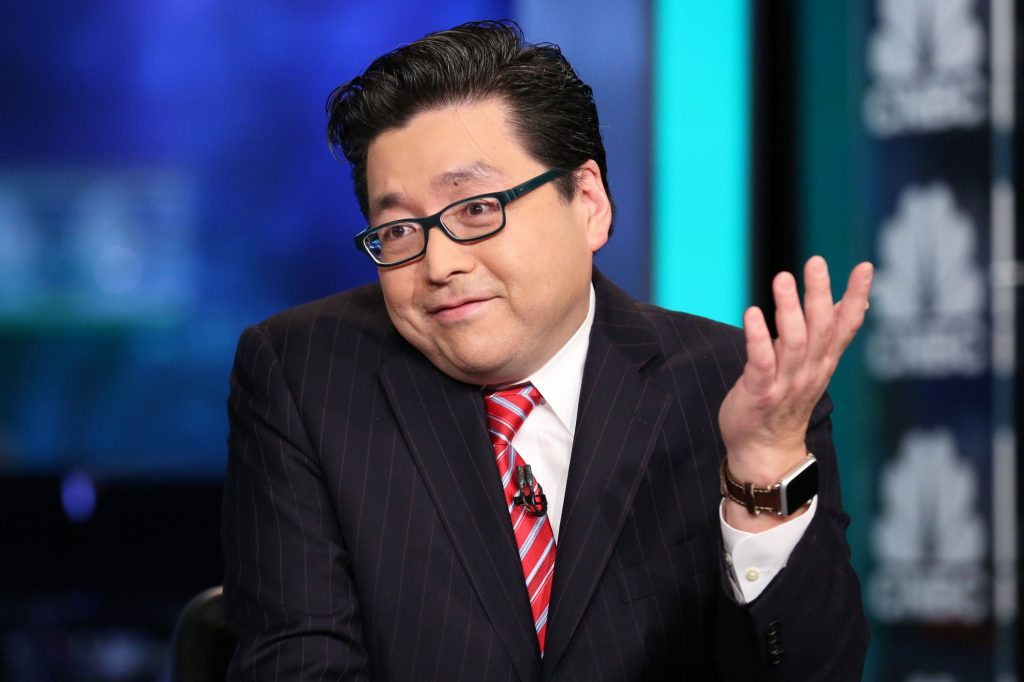 Tom Lee, the head of research at Fundstrat Global Advisors

According to Lee, Bitcoin will have a strong use case in the current financial system. He does not criticize the way the financial system works, but there is currently too much money being paid to intermediaries. Today, about 6% of global GDP is paid for by the financial system. Bitcoin, meanwhile, has been around for 11 years and has never had fraudulent activity on its Blockchain with $ 5 trillion in operations.

Therefore, Bitcoin works better than the traditional financial system and costs a lot lower. Today, you can transfer one million dollars of Bitcoin between countries for $ 15. A similar transaction using money transfer partners will cost you 5% to 10%, or $ 50,000 to $ 100,000.

However, Lee also warned that Bitcoin was not 100% successful. While the network has been performing well for over a decade, the potential for undiscovered security gaps and harsh government regulations are two potential threats to its future.

There are still mixed opinions with Tom Lee

Contrary to Halving’s view that Bitcoin prices will rise sharply, Lolli CEO Alex Adelman said the upcoming Bitcoin halving wasn’t priced in. And the reason that Adelman makes is simple, and Bitcoin only reaches a small percentage of the total population, and people still do not understand it. On top of that, large institutions are always on standby considering the Bitcoin situation. Therefore, Bitcoin has yet to show its full effect on an institution.

“Our users can earn 7% (Bitcoin) back across all of our different merchants, an avg & then the actual is about 30%…our highest today that you can earn,” @trylolli CEO @alexadelman explains.
PLUS #BTC investing & whether the next “halving” is already priced in! @firstmove pic.twitter.com/89cmTK0Rb4

“When I talk to my friends that are on the deep institutional side that has billion-dollar hedge funds, they are still waiting. […] I don’t think that it has been priced yet.” 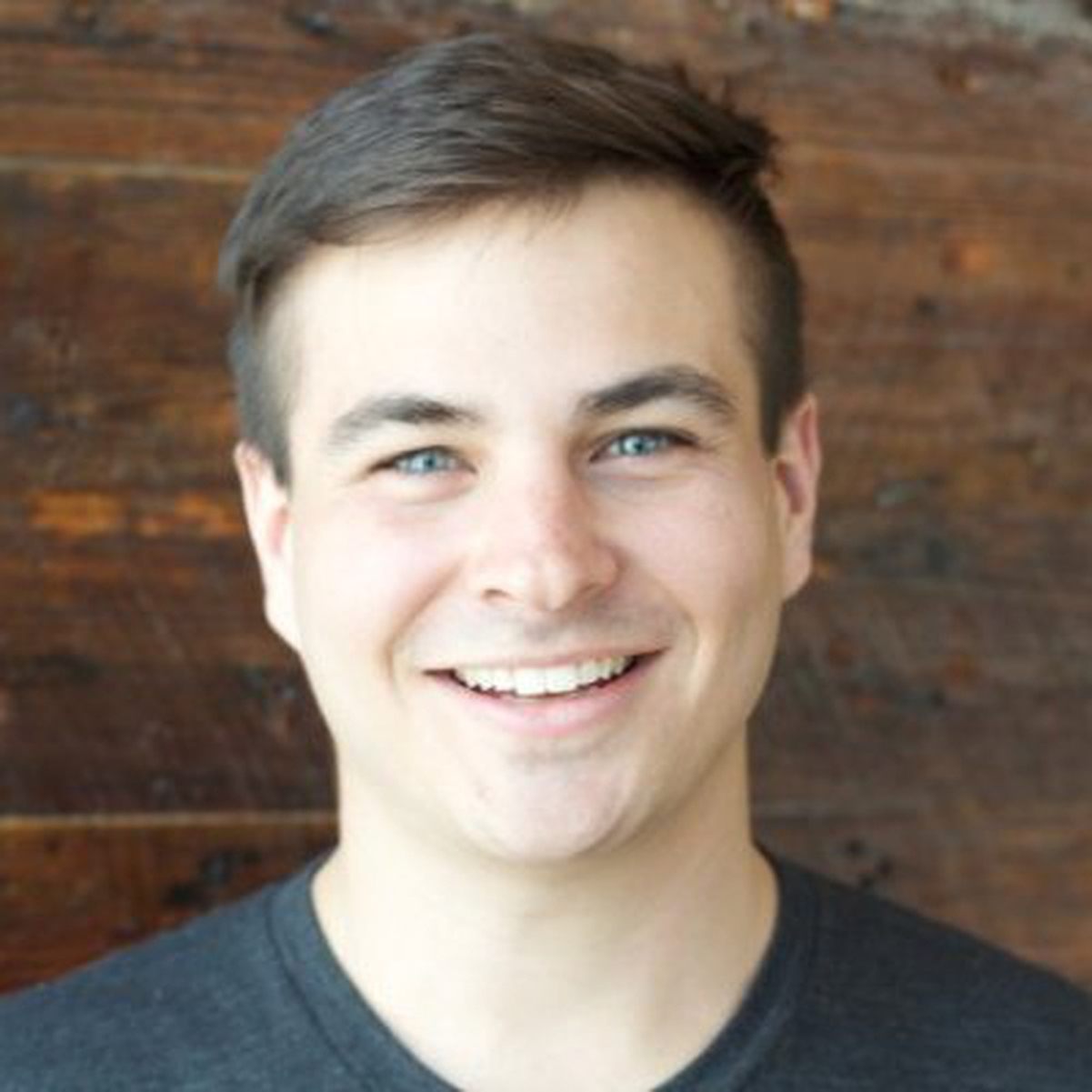 The big difference between Halving 2020 and the previous two was that the public became aware of Bitcoin after its $ 20,000 price hike in 2017. The Halving that will take place in 2024 could be more priced in. However, the supply reduction this year still creates a lot of potential for a price increase for Bitcoin.