Zcoin (XZC) addresses the privacy issues found in all previous cryptocurrencies. ZCoin implements a protocol called ZeroCoin, which allows users to gain complete privacy through Zero-Knowledge cryptographic proofs. Zero-Knowledge proof allows one to show ownership of a ZCoin coin without disclosing which one of the coins.

What is the mission of Zcoin?

Zcoin strives to increase personal freedom. By ensuring financial privacy, Zcoin can help ensure free trade. People can trade whenever they want, as long as it does not infringe on the happiness or personal freedom of others. Zcoin is also a big believer that free trade also facilitates peace and prosperity between nations and cultures. By ensuring financial privacy, Zcoin can directly guarantee the possibility of change, an essential asset for free trade.

While there are many anonymity solutions for cryptocurrencies, our goal is to provide the strongest anonymity level without sacrificing usability, our ability to verify the supply of coins, and the reliance on well-established cryptographic protocols.

Zcoin uses the Zerocoin protocol, which means you can send and receive coins completely anonymously, without traceability of the transaction. In the Zerocoin protocol, each coin goes through a burning and minting cycle. Each of these cycles ensures the coin’s past is erased, so it will not be able to identify and link to any previous transactions, ensuring anonymity. 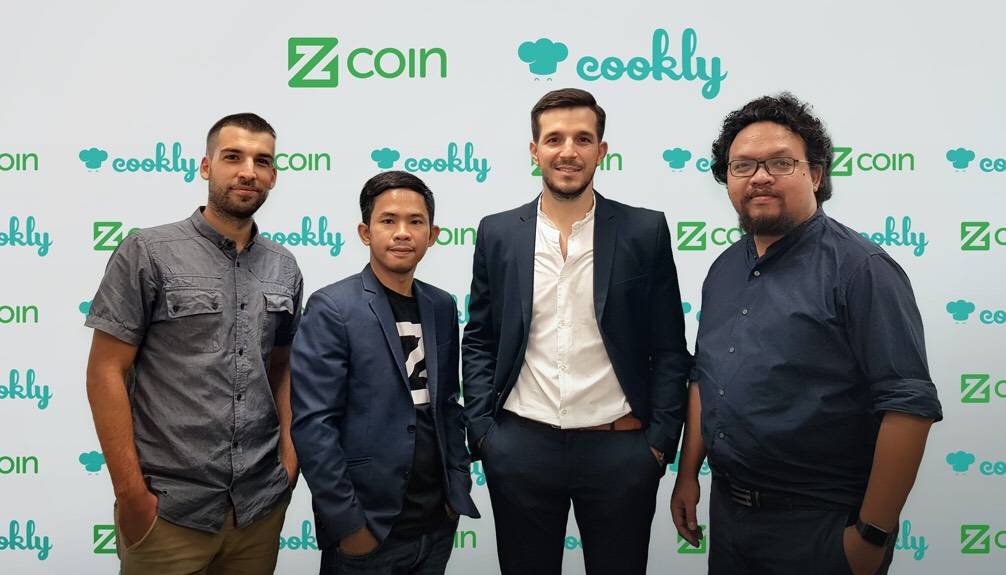 Poramin Insom – Founder
Poramin Insom founded Zcoin in 2016, seeking to provide greater financial privacy and mining through evidence of ASIC resistance work. He obtained a master’s degree in Information Security from Johns Hopkins University, where he wrote an article on the proposed implementation of the Zerocoin protocol. He is instrumental in creating the foundation for Zcoin’s technology from the world’s first Zerocoin implementation and also promotes research and development of MTP mining algorithms.

Reuben Yap – Project management
Reuben Yap is Zcoin Project Manager and has played an important role in shaping Zcoin’s strategy and vision. He joined the Zcoin team in October 2016 and is currently handling the strategic and operational aspects of the project along with being its spokesperson. Reuben has been an advocate of online and financial privacy for over ten years. He founded a leading VPN company (bolehvpn.net) in 2007 and was the first trader in Malaysia to accept cryptocurrencies in late 2012.

Peter Shrifev – Main developer
Peter is a skilled software programmer and architect with over 15 years of experience. He lived in Moscow, Russia and graduated from Moscow National University with a Master’s Degree in Computer Science and Mathematics. He created security and network-related services, even created his own programming language and multi-platform compiler for a signature-based intrusion detection system.

Zcoin is one of many privacy coins based on the Zerocoin protocol. It uses a combination of security methods to anonymize transactions, creating clean digital ledgers for individual currencies spent. The success of this privacy currency is based on these key components.

Zcoin will likely continue to be used as long as there is a need for individual transactions. By moving assets between Zerocoin protocols, you can effectively conceal your tracks. But with big data, you never know whether there’s always another way to detect your transaction.

You can check XZC price here.

Bitpay discloses prepaid Mastercard in cryptocurrency to US users