What is Wanchain (WAN)?

Wanchain (WAN) is a platform that provides tools for the financial sector in the digital market. It has been built on Blockchain technology that has the same function as a bank that allows people to automatically deposit and withdraw funds on the platform while providing financial-related services such as loans, exchange assets and make credit payments based on virtual currencies by implementing cross-chain protocols (It is a protocol connecting networks, allowing cross-communication between blockchain platforms, for example, it is possible to buy Bitcoin with Ethererum and vice versa).

Basically, Wanchain is not only a global chain-through protocol, but also a ledger that records transactions between people in the chain. This ledger not only supports smart contracts but also protects privacy.

Some of Wanchain’s core features include:

Global Multi-Chain Protocol: Wanchain’s chain protocols provide information about requirements and confirmations for cross-chain transactions made. Community developers can create independent wallets and setup chains according to their application requirements. 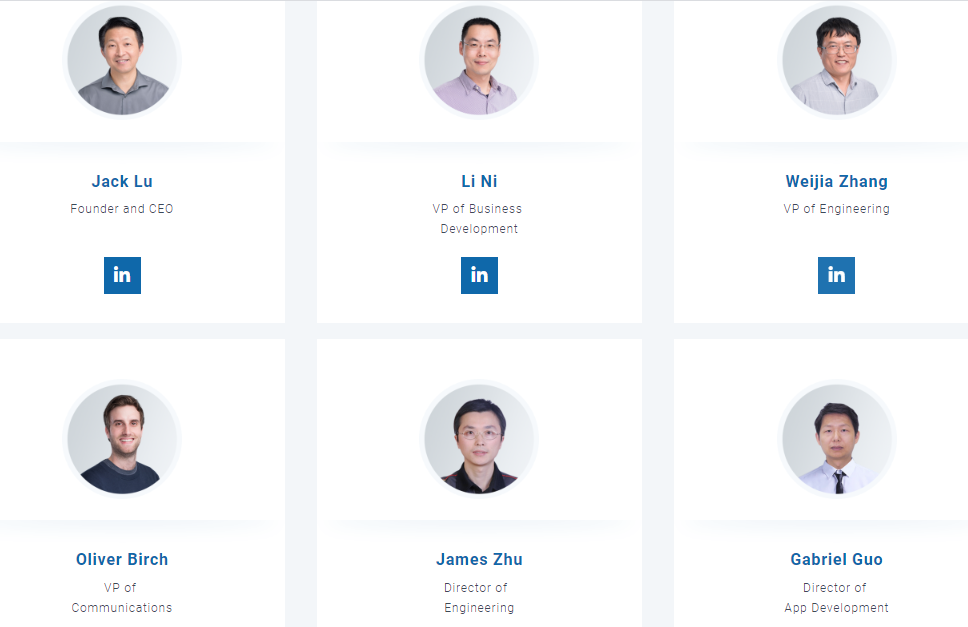 Wanchain is a pioneering and potentially breakthrough project with the goal of becoming a financial market of the world. Although achieving its lofty goals will require more work, Wanchain still follows its roadmap than some projects.

Because Wanchain is addressing the entire financial market, it has several competitors. Most notable are Fusion, Pantos, Ark and Qash; some may even consider big players to prefer Ripple, Stellar and Ethereum rivals. On the positive side, Wanchain has a strong basic background. Their great interest in ICOs shows strong confidence of investors and groups with successful achievements.

You can check WAN price here.

What is IoTeX (IOTX)?