V Systems (VSYS) is a Blockchain database and a decentralized application platform to create a whole new digital economic era. The founder of the V Systems project is Sunny King – the father of PeerCoin, Primecoin, and Proof of Stake (PoS) consensus mechanism. V Systems aims to create a future economy built on millions of blockchains. 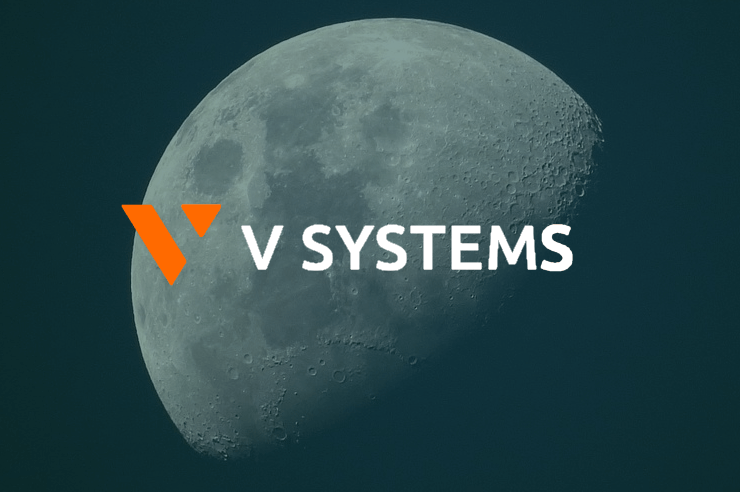 V Systems has built a stable and scalable infrastructure that brings a blockchain ecosystem based on the next development of PoS and Supernode Proof of Stake (SPoS). In addition, V Systems also creates an innovative cloud database to help develop blockchain quickly and easily.

The V Systems project has released mainnet and supernodes for its system since Q4 2018 with stable performance, industrial-level TPS (number of transactions per second).

The features of the V Systems project

Blockchain development platform: V Systems provides the platform for application developers to be able to create their own blockchain without having much knowledge of blockchain. The platform has a modular structure that supports many different consensus algorithms.

Alex Yang (CEO): He is a businessman and investor FinTech with over 14 years of experience in banking and finance. He is the founder and CEO of Fund V, one of the first token funds in Hong Kong. 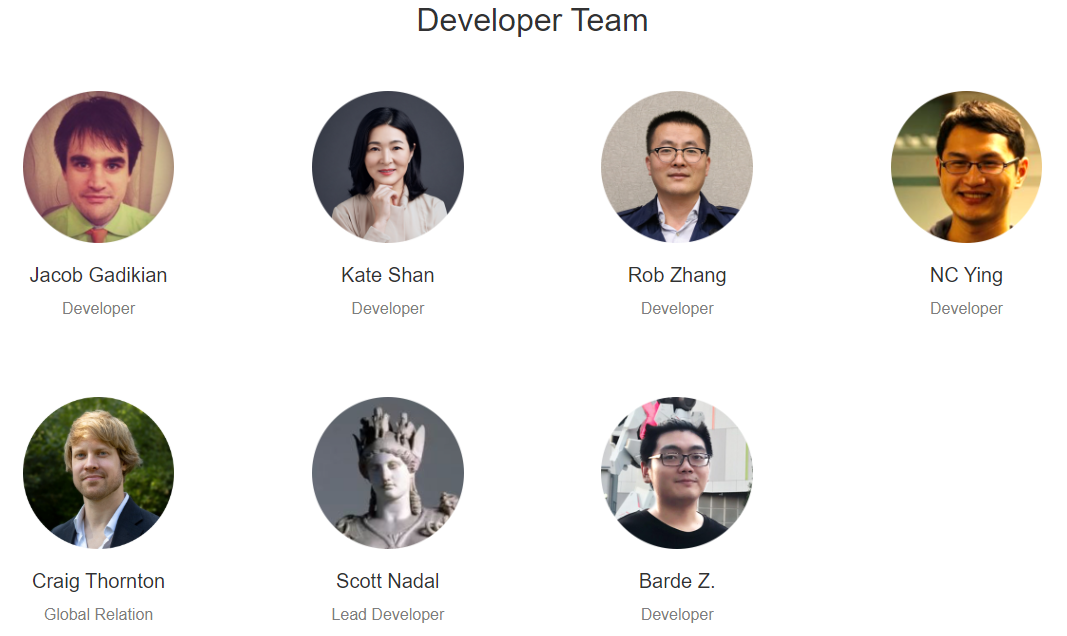 V Systems brings many new integrations and becomes different from existing projects on the market. Users can easily build their own Blockchain platform on V Systems without having to know to program.

However, the number of Supernodes is quite small, which can lead to the concentration of power in a small group of Supernodes. Not only that, the current V Systems rivals are giants: ETH, EOS, NEO, TRON, Binance Chain. Despite the breakthrough, V Systems needs to prove more to be able to compete with these giants.