Stellar is an open-source, decentralized payment technology built on the premise that the international community needs an open global financial network for anyone. Stellar wants to make currency transactions cheaper, faster, and more reliably than the current systems. In addition, their protocol connects people from all over the world by enabling more efficient cross-border payments. 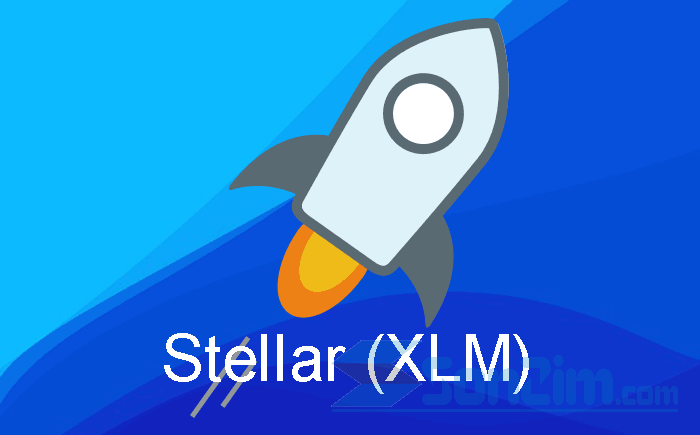 The official digital currency asset of Stellar is called Lumen (XLM). XLM represents the Stellar’s network and operations, similarly to what XRP powers the Ripple network.

Stellar shares many similarities with Ripple, because its founder, Jed McCaleb, is also the co-founder of Ripple.

Like Ripple, Stellar is also a payment technology platform that connects financial organizations and significantly reduces the cost and time required for cross-border transfers. In fact, both payment networks use the same original protocol.

However, a fork in the Stellar protocol in early 2014 ended with the creation of the Stellar Consensus Protocol (SCP). Both systems also differ fundamentally. While Ripple is a closed system, Stellar is an open source. They also have different customers. Ripple works with established banking institutions and banks to streamline their cross-border currency transfer technology. In contrast, Stellar is focused on market development and has many usages for its technology, including remittance and distribution of bank loans to unsupported banks.

How does the Stellar blockchain work?

Stellar’s basic operations are similar to most decentralized payment technologies. It runs a network of decentralized servers with a distributed ledger updated every 2 to 5 seconds among all nodes. The most prominent distinguishing factor between Stellar and Bitcoin is its consensus protocol.

Stellar’s consensus protocol, not relying on the entire mining network to approve transactions. Instead, it uses the Byzantine Consensus algorithm (Federated Byzantine Agreement (FBA), which allows faster processing of transactions. This is because it uses delegate slices (or part of the network) to approve and validate transactions.

Each node in the Stellar network chooses a trusted set of nodes. When a transaction is approved by all nodes in the order, it is considered to be approved. The shortening process has made Stellar’s network extremely fast and is expected to handle up to 1,000 network transactions per second.

Stellar became the center of attention in October 2017 after announcing a partnership with IBM. The partnership envisioned the establishment of many digital currency corridors between countries in the South Pacific.

The major goal is to handle up to 60 percent of all cross-border payments in the region, including countries like Australia, Fiji and Tonga. This will allow connections between small, non-profit businesses and local banking institutions to accelerate commercial transactions. For example, a farmer in Somalia will be able to connect and make deals with buyers in Sydney.

Most of international payment systems are handled by intermediate bank system, and your money need to go through it until reaching to the targeted bank. In many places, money transfer still takes place manually, causing it slow and expensive.

Jed McCaleb is the face of Stellar. He founded Mt.Gox, sold it to Mark Karpeles before the hack of more than $ 450 million had happened. Later, he joined Ripple, quickly bringing Ripple into the Top 10 largest coins in the market. In 2013, he left Ripple due to an ideological difference from the rest of the leadership team. Shortly after, he started Stellar – Ripple’s rival.

Stellar has one of the most impressive advisory boards of any other project in the cryptocurrency space. This list includes Patrick Collison (CEO of Stripe), Matt Mullenweg (founder of WordPress), Naval Ravikant (founder of AngelList) and Sam Altman (President of Y Combinator).

Stellar brings superior technologies as well as outstanding advantages to help the future technology platform go further. However, every investment decision is made individually, the cryptocurrency market is always risky, so you should consider before investing.

Terra will compete with other Southeast Asia Blockchain companies next year