Ripple Transaction Protocol is a real-time settlement system designed for the purpose of currency exchange, remittance and gross settlement as a solution for the banking system. The Ripple platform is an open-source protocol, designed to enable fast and cheap transactions between two parties. 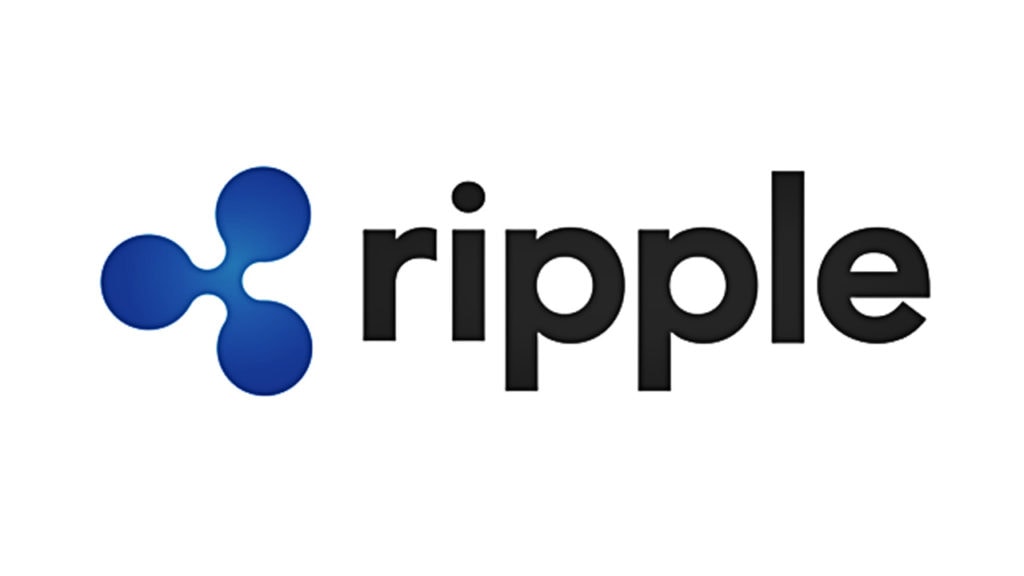 Ripple network was released in 2012 by Ripple Labs Inc., a US-based technology company, with a throughout goal of providing a smooth way to send money globally using the power of blockchain technology.

Ripple is different from Bitcoin or Ethereum. While Bitcoin is just a digital currency, Ethereum is a platform for deploying smart contracts. Ripple, however, is a new payment system targeted towards global currency transactions.

The whole idea of Ripple is to allow banks to transfer any sort of asset, be it currency, USD, Euro, gold, or any other asset such as air miles. People can transfer that assets between different institutions instantaneously.

XRP is the digital cryptocurrency that is exchanged on the Ripple platform to facilitate transactions. The Ripple token – XRP is usually confused with the Ripple Protocol – which is also named Ripple. The XRP is an issued token that uses the Ripple network – which can be transferred extremely quickly and with low fees.

The XRP itself can also be used on the platform, as well as any other currency or digital asset. The thing is, the use of XRP is independent of the ripple network. A party doesn’t actually need XRP to transfer currencies. The value of ripple is not in the XRP token, but in the network itself and its ability to transfer assets quickly through the network.

The use of Ripple

Banks and financial organizations are able to use ripple software to exchange assets, replaced for the current Swift platform used in banks.

Ripple offers an alternative with some benefits. For example, it could offer a low fee of currency exchange. Currently, there are many currencies that can’t be directly converted to another, so banks need to use US dollars as a mediator for payment, causing double fees. Ripple could also be used as a mediator currency, while it is much cheaper than USD. It also offers quicker international transactions than other similar alternatives. The average transaction time on the ripple platform is 4 seconds, comparing to 10 minutes for bitcoin, or days for traditional banking systems.

One existing service for Ripple transaction is XCurrent, a replacement to the Swift system. XCurrent offers a quicker and more efficient solution to international payments, especially banks and financial institutions.

Another recent platform that enables payment providers and banks to connect different digital currencies using XRP as a bridge asset is Xrapid. This technology speeds up the cross-border transactions significantly and is being used more and more widely today.

Ripple XRP network is being used and tested by financial institutions and banks to send and settle international payments in a more efficient manner. To this day, it is already backed by over 100 financial institutions from all over the world which includes names like American Express, Santander, Standard Chartered and others.

The differences between Ripple and Bitcoin

There are some fundamental differences between them:

There’s a lot to like about Ripple, and it has gained mainstream adoption in the financial sector where no other cryptocurrency has. It deserves its place as one of the top cryptocurrencies and crypto technologies to keep an eye on over the coming years. It could very well transform the global payment industry.