What is Project Pai (PAI)?

Project Pai (PAI) is an open-source initiative dedicated to promoting and developing Personal Artificial Intelligence (PAI), helping to create intelligent 3D avatars in the virtual world to enhance life and productivity of people around the world. These 3D avatars are like a version of the user in the digital world; it can hear, look and especially think like its creator. 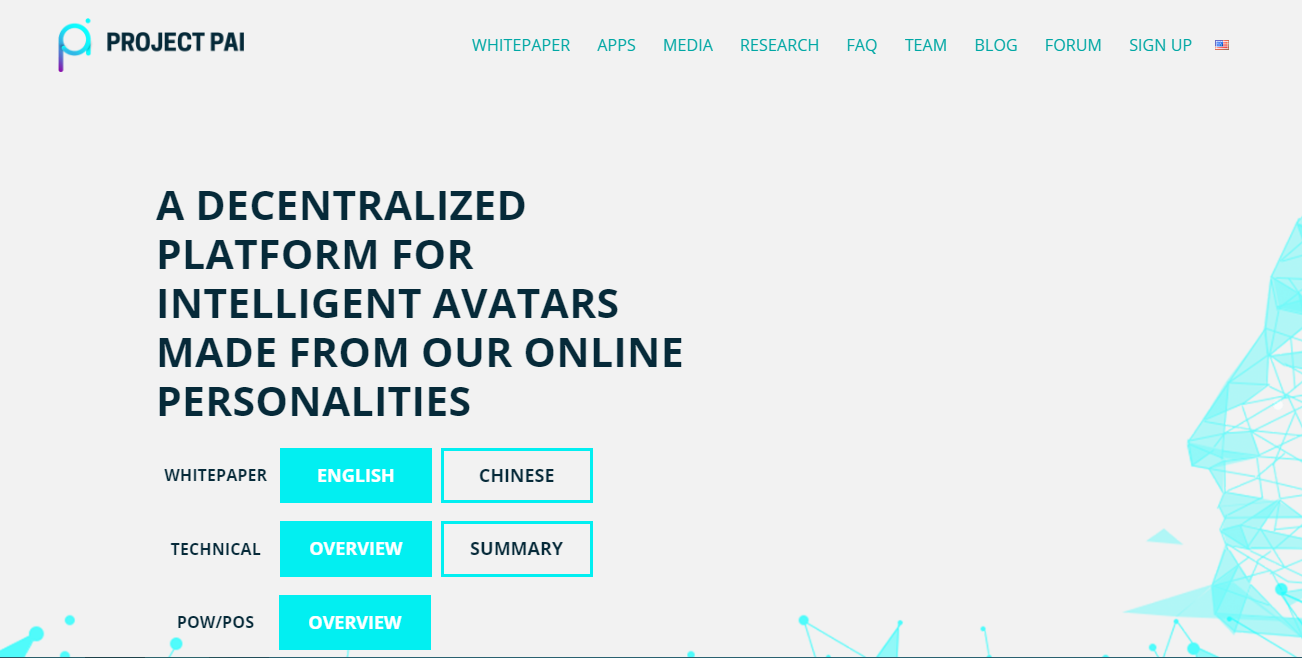 These 3D avatars will be stored on the Blockchain for identity verification to ensure that no identity theft has occurred, and to ensure that users control all their personal data. Similar to Google Assistant, Siri and Cortana, a PAI will be able to perform many tasks as a secretary, with incorporating avatars for features such as instant voice translation by yourself, virtual shopping, representing an individual at a virtual meeting, ..

What is PAI used for?

In Project PAI ecosystem, PAI coins are mainly used to:

Project Pai is made by experienced blockchain engineers, architects and developers. Among the outstanding members of the project include: 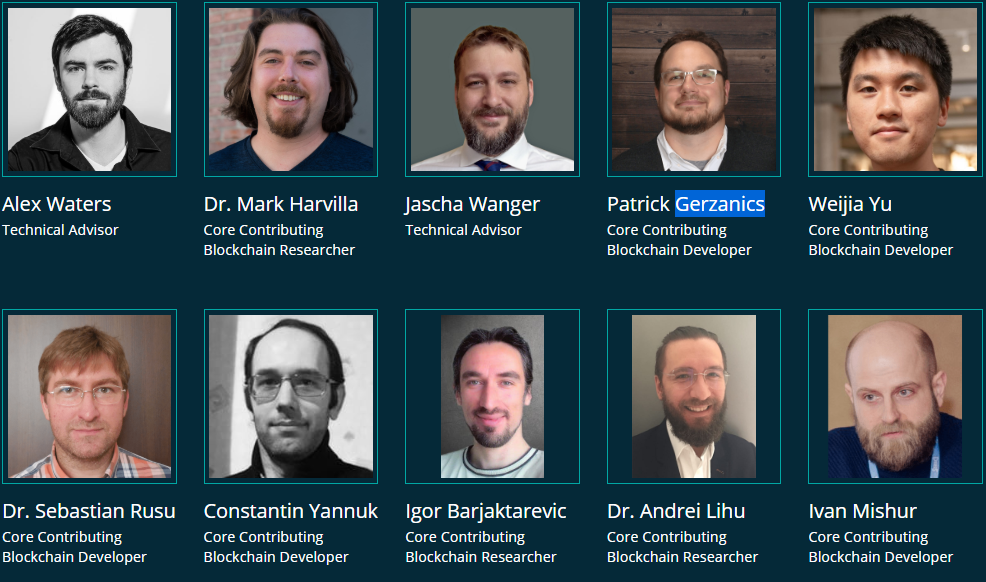 Alex Waters has been a technical advisor for Project PAI and has been heavily involved in the blockchain technology ecosystem since 2010. He has played a role in the open-source Bitcoin core development project. He founded a number of startups, including Coin.co, a payment company, Coin Apex, one of the first digital currency and blockchain research institutions.

Mark Harvilla received a Bachelor’s degree from the University of Pittsburgh (Pitt) in 2010 and a Ph.D. from Carnegie Mellon University (CMU) in 2014, all of which are in Electrical and Computer Engineering. During his doctoral studies at CMU, Dr. Harvilla specializes in automatic speech recognition (ASR) research. Dr. Harvilla joined ObEN as his first employee in January 2015 and became a Committer Core Project of PAI over a year ago.

Jascha Wanger has over 20 years of experience as a technician. He founded many startups and helped build them into nine exits. He has been active in the Bitcoin and blockchain community since 2010. In addition to helping the architect and implementing Project PAI, he also runs a consulting firm specializing in DevOps, Information Security and blockchain solutions.

Patrick Gerzanics has been writing professional software for over 20 years and has spent his career as a senior engineer and technical leader of a wide range of startups; Up to and including some acquisitions. He has extensive experience in development and low latency distributed network architecture and leverages that knowledge to build advanced solutions with blockchain technology.

Projects on artificial intelligence (AI) are not new at the moment, but with individual AI, Project Pai project is rare in the field of crypto. This is a quite unique idea and PAI is also supported by some big companies and uses PAI technology, typically referring to Tencent – the leading entertainment and media company in China or SM Entertainment. – Korea’s leading entertainment company, ..

With the contribution of experienced and enthusiastic developers, the PAI coin project is considered to be very potential in the future. The project also had a real product, a private blockchain was launched for businesses to use.

Glassnode report: At least 83% of existing Bitcoin addresses are currently in a state of profit