Monero (XMR) is an open-source digital currency that was first released in April 2014. Unlike other cryptocurrencies developed based on Bitcoin, Monero operates on the CryptoNote protocol and uses important algorithms related to Blockchain. Monero focuses on privacy, hierarchy, and scalability. 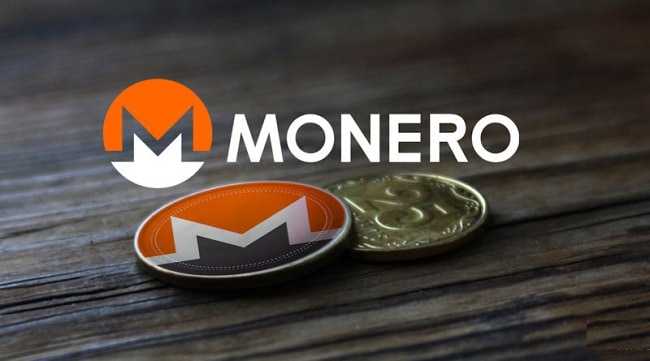 Monero was built by a team including 7 developers of which 5 have decided to keep anonymous while two appear in public. They are David Latapie and Riccardo Spagni.  Monero is an open-source project and crowdfunded.

The history of Monero development

First appeared on April 18, 2014, as BitMonero, with the initials Bit (like Bitcoin) and the word Monero (meaning the currency in Esperanto). Five days after its release, BitMonero was renamed Monero. Considered as a branch of CryptoNote based on ByteCoin, however, Monero has significant changes:

There will be 18.4 million XMR will be mined within 8 years. Then there will be a release period of 0.6 XMR every 2 minutes/block, which creates inflation constant of 1%.

Because Monero does not depend on Bitcoin, it cannot take advantage of Bitcoin technology. Therefore everything must be started from scratch. Monero transactions take more capacity in Blockchain than Bitcoin does, so it is very expensive to be able to run full nodes.

In addition, for all the transactions on the Monero network, participants use the RingCT function. This is a function to hide the transaction amount, which was launched in January 2017 and is a mandatory requirement for Monero participants.

The unique features of Monero

Bitcoin is an open ledger. That means all transactions can be traced and tracked. If the number of bitcoins you own has been used to launder money, then certainly this amount will be devalued when traded in the market. As a result, this crypto is low exchangeable sometimes. Monero is different. All transaction information is confidential and no one can know whose XMR transaction has passed. Therefore, the swaps of this coin are similar to the fiat currency.

XMR has a public view key and a private view key

One of the confusing aspects of Monero is its key. For BTC or ETH, you only have one public key and one private key for your wallet. However, XMR is not so simple. The public view key is used to create a temporary address when the coin is sent to the recipient. The private view key allows the recipient to scan the blockchain network to find where the funds sent from.

Where to store XMR?

Most used wallets to store Monero include:

Where to buy and sell Monero (XMR)?

Currently, Monero is among the top 10 largest cryptocurrencies by market capitalization. Because of that, most of the world’s exchanges like Coinbase, Binance, Huobi, Bittrex … support XMR trading.

The following factors let us realize that this is a very potential digital currency:

According to many experts’ predictions, the Monero will soon jump high when the market has an uptrend in long term. However, the cryptocurrency market always has unpredictable price fluctuations, so be conscious to make your own.