Factom (FCT) is a blockchain protocol designed to help businesses store their data easily, securely, and save costs. Factom is the first blockchain platform that can be used to solve real-world business problems by providing an immutable record-keeping system. This makes it easy for businesses to store data on the blockchain. 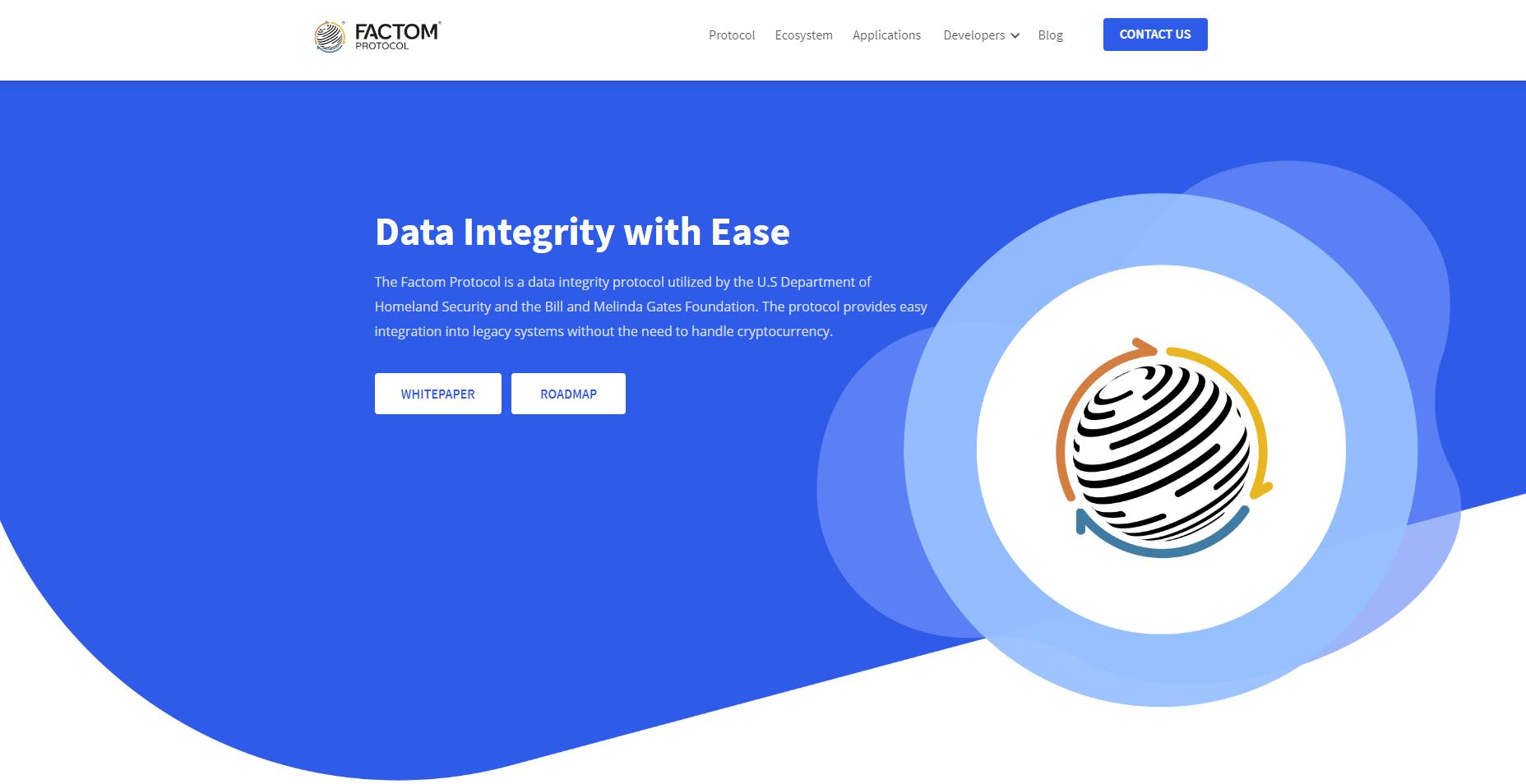 What is the FCT Token?

This is the currency in Factom’s system used by Federated servers to maintain its network.

Any data that wants to be written to the Factom blockchain needs to be transferred, and these servers will receive that Factoid.

If you want to use Factom, you need to change Factoid to EC. This is the second form of currency in Factom.

The exchange rate will be determined by the network server with the current adjustment level of $ 0.001 for 1 EC.

EC coins cannot be exchanged; they can only be used to pay for system operations or to vote for servers. Factoid coins that have been changed to EC will be removed from the system.

Besides, users can also use Factom without Factoid. Servers can sell EC to customers paying by BTC or by credit card.

What are FCT tokens used for?

In Factom’s system, Factoid is the main currency in it. Factoid is used to pay for the internet server and to maintain it.

Users who want to store data need to pay Factoid for the server. Besides, Factoid is also used to convert into EC.

How does Factom work?

Factom is made up of many components, including inter-network servers (Federated servers) and test servers (Audit servers).

Internet servers are network nodes in a network that allows users to write data to Factom series. These servers will be paid for this service by Factoids (Factom’s money unit).

The test server does not have the function of suspending data into the chain, nor is it paid for the service, but it oversees the entire network, ensuring the control of all fraudulent rows of internet servers.

Paul Snow is the Founder and CEO of Factom. He is also the founder of DTRules – an open-source project that he founded in 2004 and is the chairman of the Texas Bitcoin Conference.

Jay Smith is the Chief Executive Officer at Factom, overseeing the leading blockchain sales and marketing departments for enterprise data companies. He has over 25 years of experience leading a variety of large IT organizations before Factom.

David Johnston is Factom’s strategic consultant; he was co-founder and CEO of BitAngels in 2013, one of the largest angel investment groups in the world.

Factom is a well-managed project that addresses a major problem that spans multiple industries. Although marketing is not the focus of the project team, they have worked hard to form business partnerships and continue to improve their products.

Factom Blockchain is considered a layer 2 of the Bitcoin blockchain. So Factom will solve the problems that Bitcoin’s blockchain is having.

You can check the FCT price here.