Unlike Bitcoin, Ethereum is not only merely a cryptocurrency, it’s actually a platform developed basing on blockchain technology that enables decentralized applications to be deployed on such like smart contract or financial applications.

On Ethereum, you can write code that controls money, and build applications accessible anywhere in the world.

The first whitepaper was released in 2013, Ethereum is the brainchild of the Vitalik Buterin, who saw the potential uses of Bitcoin’s underlying blockchain technology as the next steps in furthering the expansion of the blockchain community.

Ethereum is now currently the cryptocurrency with the second highest coin market cap and is expected by some to bypass Bitcoin as both a valued investment and as the world’s most popular cryptocurrency. 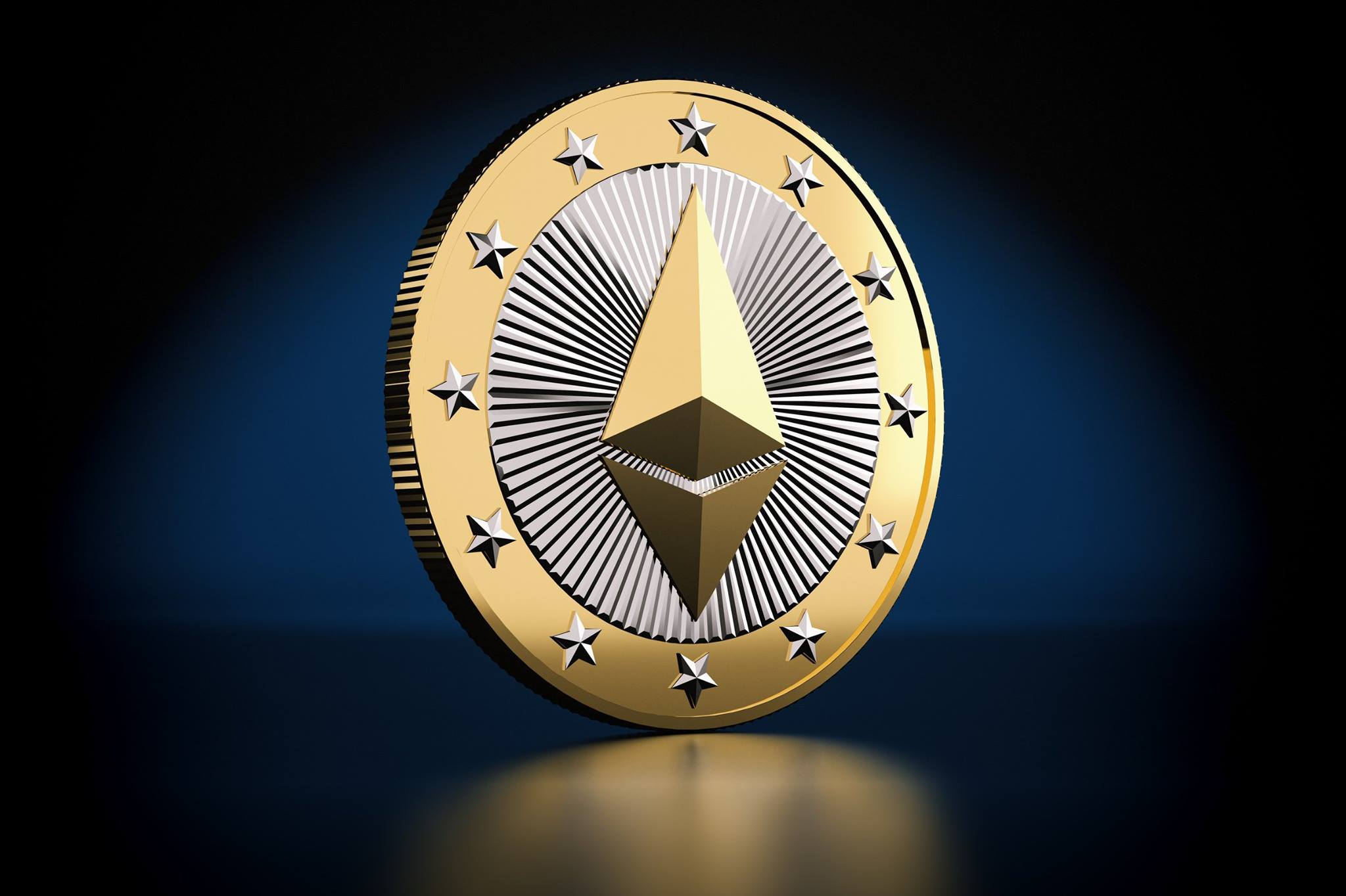 Smart contracts are the primary feature of Ethereum and are basically self-executing programs that facilitate the exchange of anything of value on the network. They execute when specific conditions are met without any interference of third parties and have no downtime, as long as the Ethereum network is functioning.

When running on the blockchain a smart contract becomes like a self-operating computer program that automatically executes when triggeredby someconditions. Because smart contracts run on the blockchain, they run exactly as programmed without any possibility of censorship, downtime, fraud or third-party influences.

Unlike all blockchainsthathave limitedability to process operations, Ethereum allows developers to create any operations they want. They can build alot of different applications that go far beyond thingswe have experienced.

Described in Ethereum whitepaper, Vitalik Buterin found that a transaction in itself is secured with a contract. As the consequence,he developed the Ethereum Virtual Machine which is the environment for Dapps execution; that any transaction over the blockchain network should be self-executed once agreed upon by both parties and should be recorded on a public blockchain ledger. This self-execution is what makes these contracts “smart”.

The Ethereum blockchain functions similarly to the Bitcoin blockchain: a network of computers run software that validates transactions through majority consensus called mining. Mining is powered by people running these computers who validate the transactions.

Within the Ethereum platform, is a cryptocurrency called Ether that is used to power applications built on the Ethereum blockchain.

Bitcoin miners are compensated for their resources by being paid in Bitcoin.

Ethereum miners are compensated in Ether.

If you want to run your car you need to put it fuel or petrol. The same thing when you need Ether to run applications on the Ethereum blockchain. This Ether is what powers the smart contracts as well as running DApps, generating tokens during ICOs, facilitating transactions on the Ethereum blockchain, and making payments. That’s why Ethereum (or Ether) is also called programmable money.

The environment for DApps

Ethereum platform is really a fantastic environment for Distributed Applications (DApps) to run on. Any kind of application or transaction, such as the emails you send your colleagues, the money that you donate to charity, or the rent you pay for your home,… all can make use of smart contracts. The result is the potential to create a vast array of decentralized applications all on a single platform.

Ethereum mining is similar to Bitcoin mining in many ways. However, the main difference where the Ethereum blockchain not only stores the transaction list of the blockchain, but also the most recent state of the network.

Some features of the Ethereum blockchain and mining are:

Ethereum is one of the most important and popular platforms in the blockchain and cryptocurrency industry today. As tech talent continues to migrate to the space, adoption becomes more widely, and scaling solutions are implemented, Ethereum remains the distributed world computers for the decentralized applications.

With many of the innovative features such like Ethereum Virtual Machine, Ethereum smart contracts, Ethereum gas, Ethereum has created a significant impact on further developments in blockchain technology.

Ethereum, alongside Bitcoin, seem to be the center of the cryptocurrency world. With standards being proposed and implemented on the Ethereum network, a huge and dedicated community of developers and various other contributors behind it, and a talented leader in Vitalik Buterin leading the way, the Ethereum future looks brilliant.

What is smart contract?