According to the Coin Metrics report, it revealed that a kind of “flippening” has appeared in the Ethereum Blockchain. Flipping means overtaking the value of Bitcoin in the world of cryptocurrencies.

Ethereum has launched a new, more user-friendly way to create tokens. Ethereum makes it easy for people to launch their own tokens using a simple smart contract.

In the past, Ethereum has launched thousands of tokens. ERC-20 is a non-fungible contract token. ERC-20 has implemented a standard interface that makes exchanging any ERC-20 tokens unusual and integrating ERC-20 into cryptocurrency wallets and decentralized applications (Dapps). In early 2018, ERC-721 were tokens representing scarce, non-fungible digital tokens.

So what is Ethereum “transaction flippening”?

The increase in transactions involving smart contract-based tokens suggests that the Ethereum network is finally gaining importance in the minds of users, as evidenced by the variety of practical use cases.

Flippening is a potential future event, whereby an alternative cryptocurrency overtakes Bitcoin to become the largest cryptocurrency by market capitalization.

On June 12, 2017, Ethereum peaked at $ 420 leading to speculation that Ethereum could overtake bitcoin in total market value in an event called “flipping”.

Analyst Nate Maddrey has applied this term to what he calls “transaction flippening” on the Ethereum network.

Maddrey reviewed ERC-20 tokens as Ethereum-compliant tokens develop various alternative currencies in the blockchain and increase its network value. The rapid ICO boom was the result of the recent increase in the number of ERC-20 tokens.

One of the most important tokens known as ERC-20 has been viewed as the technical standard used for all smart contracts on the Ethereum blockchain to implement the token. As of April 16, 2019, more than 181,000 ERC-20 tokens already exist on the Ethereum network,  according to Investopedia.

According to the reports, there are 3 types of these tokens.

Utility tokens: cryptocurrency tokens are issued to fund the development of cryptocurrencies and can then be used to purchase goods or services provided by the crypto issuer, such as allow users to place bets on predicted markets through Gnosis.

Stable coins: cryptocurrencies designed to minimize the volatility of the price of the stablecoin, relative to some “stable” asset or basket of assets, such as Tether and DAI.

The “flippening” is just the starting 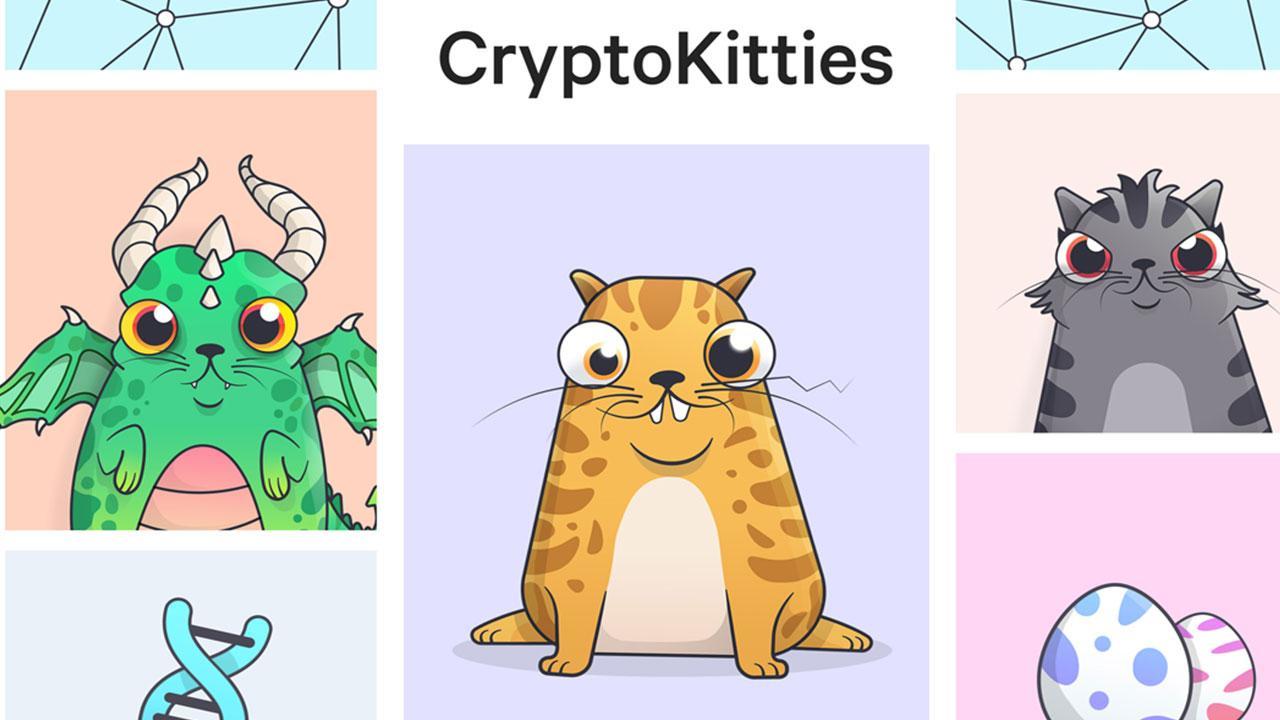 According to the report: “As of November 10th, ERC-20’s had about  303,000 daily transactions vs about 290,000 for ETH”. The report also predicted that: “While ERC-20s have been the dominant type of token up to this point, we may be on the cusp of the rise of ERC-721s”. The NFT standard which first captured the crypto world’s imagination with the fabulous Crypto Kitties. CryptoKitties is an online game where players buy, trade and breed adorable digital cats. It’s the first game ever built on top of the Ethereum Blockchain. 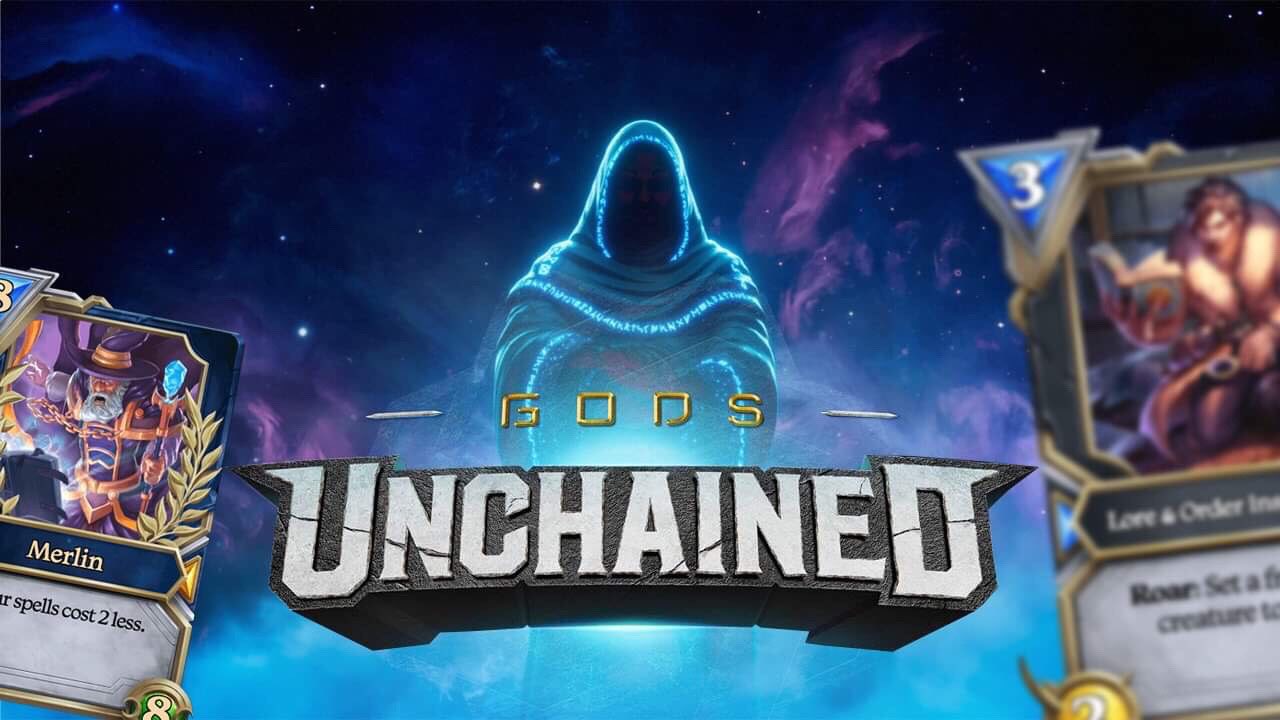 According to Coin Metrics, Gods Unchained is a collectible digital card-based game that has made a huge impact. After the game launched in Hong Kong last month, it sold out its “Genesis Card Pack” and earned about $ 6.2 million. Coin Metrics announced that since the beginning of this year, the number of established ERC-721 contracts has increased by nearly 350%, compared with about 39% and 36% for ERC-21 contracts and non-token contracts.

What is Vertcoin (VTC)?