What is Elrond (ERD)?

Elrond (ERD) is a public Blockchain platform with high throughput portals. It aims to provide security, efficiency, scalability as well as interoperability through compatible State Sharding solutions and a secure Proof of Stake consensus mechanism. 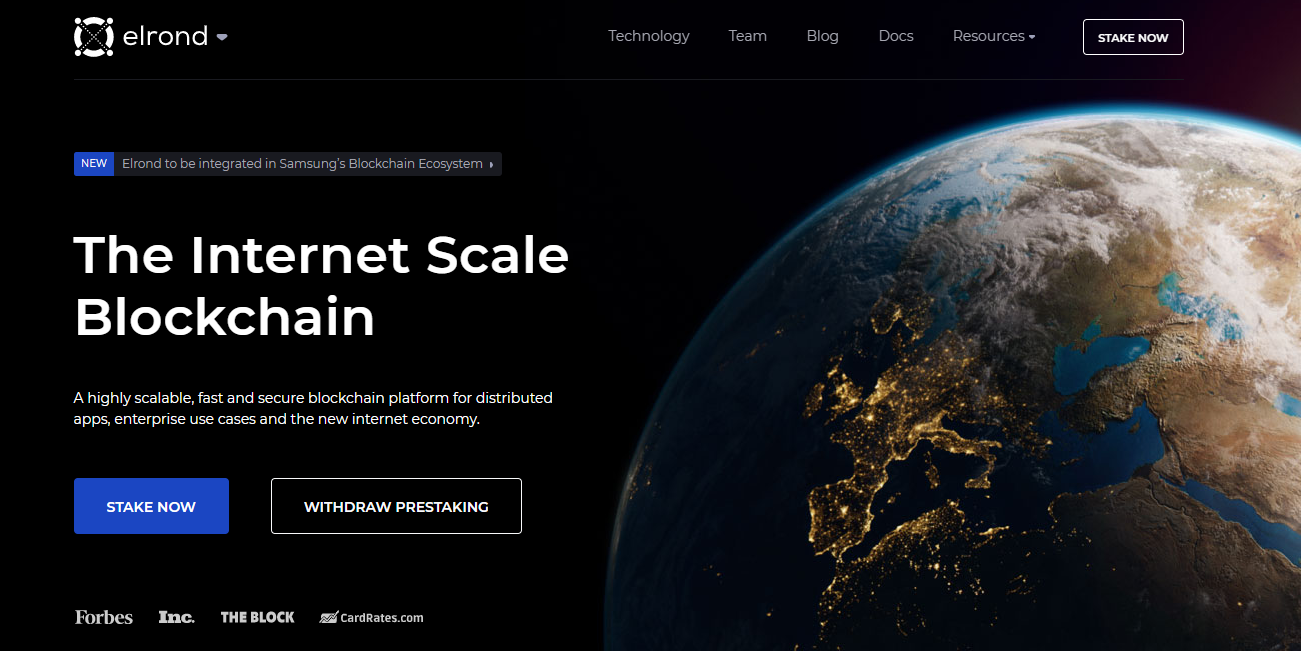 The Elrond Network is built by a group of entrepreneurs, engineers and researchers with extensive experience working at Google, Microsoft, Intel, and some with Blockchain experience (including Previously worked in core team NEM).

Elrond Network is currently in the testnet phase and aims to become a platform to deploy pre-programming and dApps easily. Therefore, it becomes the “backbone” of the open, unlimited, borderless, and accessible internet economy globally. The Elrond Network testnet is up and running and can handle up to 10K TPS with a 5-second delay with minimal fees.

Elrond’s goal is to become a blockchain with high throughput, fast transaction speeds and low transaction costs. It also allows dApp users to have effective and competitive experiences in real-world use cases.

Elrond believes that accomplishing the goals will make it suitable for machine-to-machine transactions and the IoT economy.

Beniamin Mincu (CEO): He has been a major development member of NEM since 2014, but he is primarily responsible for business, marketing and diplomacy. Previously, he was CEO of Metachain Capital – investing in projects such as Zilliqa, ICON, Wanchain, Nebulas, … On Zilliqa, the fund’s logo is a partner. He has been co-founder & CEO of ICO Market Data for 10 months, the company focuses on the field of analysis and guidance on ICO investment; this company is quite small. He has 4 years of blockchain investment experience.

Lucian Todea (COO): He is the founder and CEO of soft32 company over 15 years of online software platform for apps on Mac, windows, mobile with more than 61k hits per day.

Lucian Mincu (CIO): He is a competent infrastructure engineer with 8 years of experience in developing startups, engineering design and application, networking solutions and infrastructure for large enterprises like German State. He loves cutting-edge technology, and has been involved in blockchain since 2016. He is also the co-founder of Metachain Foundation and ICO Market Data. 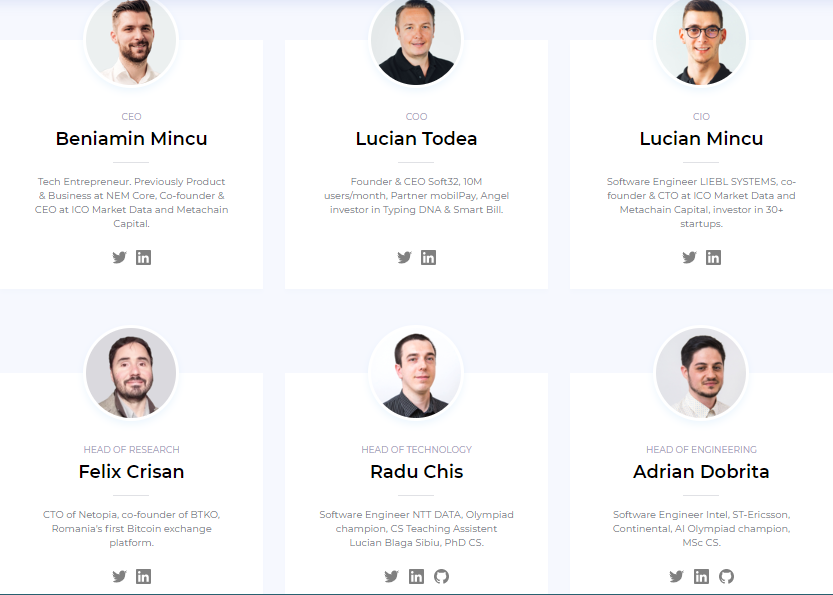 Elrond owns a lot of things. The team is solid and has gone through the process of building a truly unique product before seeking investment funds. That is a good sign when considering the team’s dedication to accomplishing what they set out to do. It is providing an interactive public blockchain that provides the world with a scalable alternative to centralized networks.

You can check ERD price here.

Why do the professionals trade with the best broker