Decred (symbol: DCR) is an open-source cryptocurrency launched in 2016, multi-platform support (Mac OS, Windows, Linux) can be self-funded and managed by the community. Decred’s goal is to become a currency that represents the decentralized ecosystem often associated with Bitcoin. Like other decentralized coins, Decred uses cryptocurrencies to secure transactions on the network, while controlling the creation of new coins on the system. 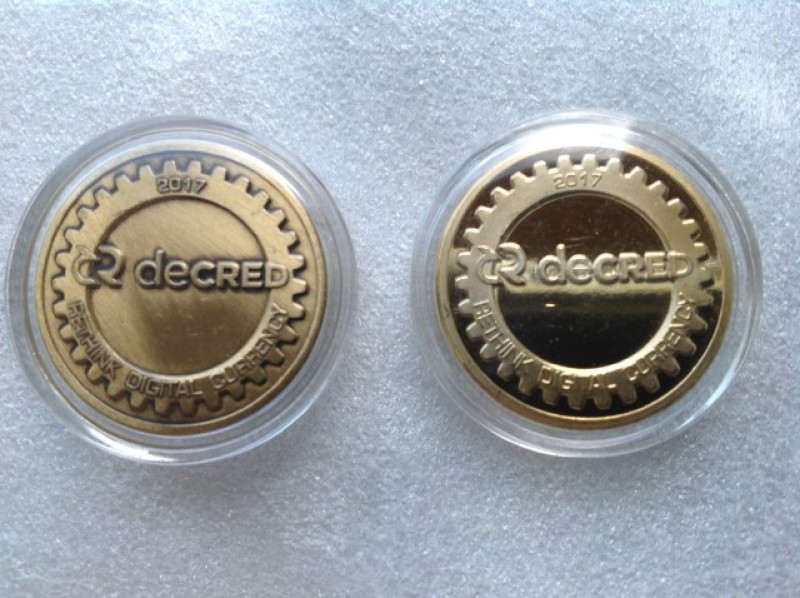 The Decred project team thinks the technology is easy to use, allowing users to send, receive and mine DCR coins directly in just a few clicks. Decred provides a complete set of line tools that allow you to customize the Decred experience. The coin is also trying to prove the true meaning of decentralized cryptocurrencies, not controlled by any force.

How does Decred work?

Decred focuses on community development, all governance decisions are based on the common opinion of individuals who participate in the network. Decred uses a hybrid mining system between Proof-of-work (POW) and Proof-of-stake (POS) to ensure that no small group can dominate the flow of transactions or change Decred without going through the community.

A monetary unit is a “Decred” (DCR). To ensure the integrity and transparency of the currency and to prevent fraudulent transactions or to create its own currency, Decred uses a well-known transaction recording method, Blockchain.

Blockchain is the center of Decred, where every transaction is saved. Blockchain ensures that all DCR transaction activities are recorded and validated as new transactions while preventing fraudulent actions.

Each block in the Blockchain is a record of transactions that have occurred since the last block (about 5 minutes created 1 block). Every computer (node) in the Decred network also shares a blockchain. The network nodes in the network run an algorithm multiple times on a block seeking a solution of known difficulty. Then the network will confirm the solution. Decred uses an additional verification step known as proof-of-stake. Stockholders who buy voting tickets can vote on the block. 5 votes will be randomly selected from the ballot box, if there are at least 3 “yes” votes, then the block will be put on the blockchain forever, and the transactions in that block will be passed. Both Pos and PoW miners will be rewarded with DCR.

The founder and CEO of Decred project is Jake Yocom-Piatt and members of the programming, design, marketing and community management team. Most of the members of the Decred development team love to work and devote silently, not to fame and recognition. The team also appears on Discord, Reddit, Telegram and other social networking platforms. Decred has two famous advisors, Charlie Lee – Litecoin founder and Jimmy Song – Bitcoin developer. 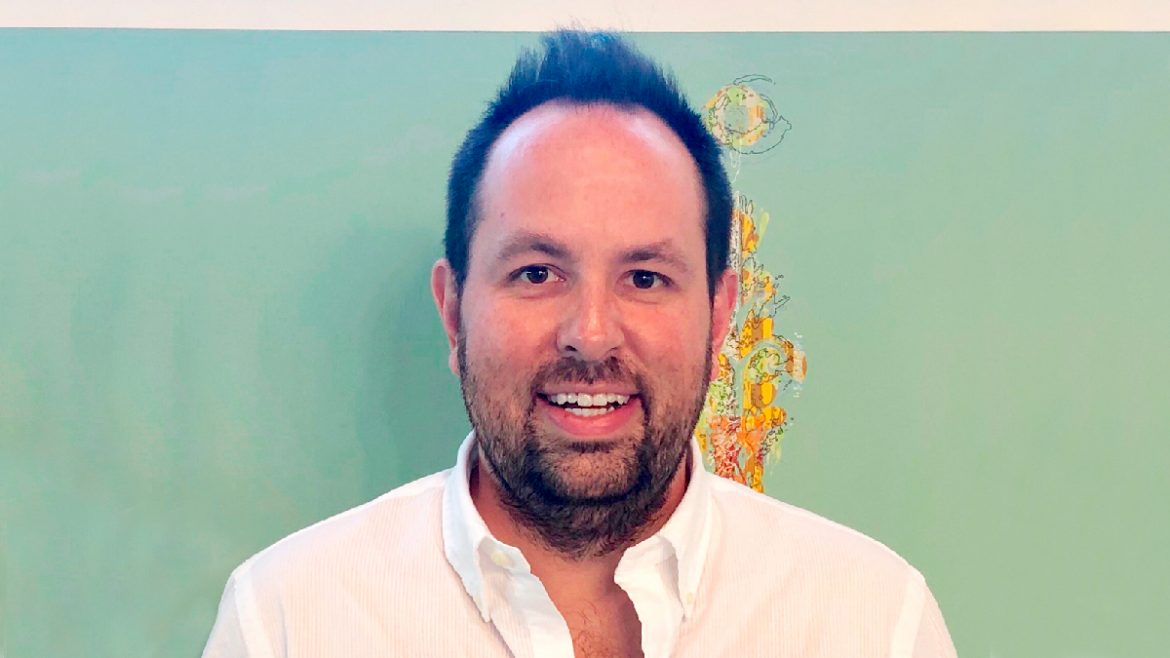 Jake Yocom-Piatt, The founder and CEO of Decred project.

The features of Decred

Decred inherited the ideas of Bitcoin and, at the same time, developed many other characteristics to overcome the weaknesses of Bitcoin.

Lightning Network: Similar to Bitcoin, Decred also made improvements to the Lightning Network. This is an off-chain trading method that reduces the burden on the network and increases transaction speed.

Atomic Swaps: also called atomic swaps or cross-chain swaps. Atomic Swaps allow the exchange of cryptocurrencies with each other without an intermediary. All transactions take place securely and cannot be changed.

Combining PoW and PoS: Decred’s most special feature is the “hybrid” between PoW and PoS. The basic principle of this combination is that each block must be verified by at least 3 individuals. This mechanism helps limit the weaknesses of PoW and PoS. Miners and stakeholders both receive rewards.

Decred has a separate wallet version for DCR coin, fully supports versions for Windows, Mac OS and Linux operating systems, but for beginners, creating a Decred coin wallet on a computer is quite difficult. Therefore, you can use one of the following types of wallets to store DCR Coin more simply:

DCR coin wallet on the web: This is also an online web wallet platform developed and supported by the Decred team, creating a DCR coin wallet is quite easy.

Third-party DCR coin wallet: There are a number of reputable third-party e-wallet services introduced by the Decred project on their websites such as Coinomi, Exodus, Bitbill, AnyBit, Atomic, Guarda and Cobo.

Exchange wallet: This is also an option to store DCR coins if you regularly trade.