Counterparty (XCP) is an advanced peer-to-peer financial platform. Unlike Wall Street and other centralized financial institutions, Counterparty provides open and secure financial tools and markets, requiring no third parties. As the first, Counterparty aims to democratize finance in a way that the internet itself democratizes the creating and sharing of information.

This platform is built on top of Bitcoin and expands the Bitcoin network’s functionality in new and unprecedented ways. With Counterparty, anyone with an Internet connection can access financial instruments that were previously banned or unavailable.

User-friendly: Anyone can use Counterparty (XCP) easily without any problems.

Open Source: Since this is an open community-based project, the project developers strive to build a movement at the grassroots to free the world market from centralized control. In addition, with Counterparty (XCP), users can participate in the global financial market, where bonds and commodities are traded without having to pay conversion fees. The usual risks that users face, now protected by not having to pay a broker. And monetization with crowdfunding is done without the hindrance of a third party.

Safe: Counterparty (XCP) has a margin service available to hold the money until the user’s transaction is complete. And furthermore, no banks can be held, and not a corporate server can be hacked. The Counterparty System (XCP) is so awesome, it holds an undeniable record of ownership tied to the Bitcoin blockchain, and is kept safe on thousands of computers around the world.

The activity of Counterparty (XCP)

Counterparty (XCP) nodes are designed to read Bitcoin and XCP. The other party will use this to maintain a separate ledger for XCP transactions. 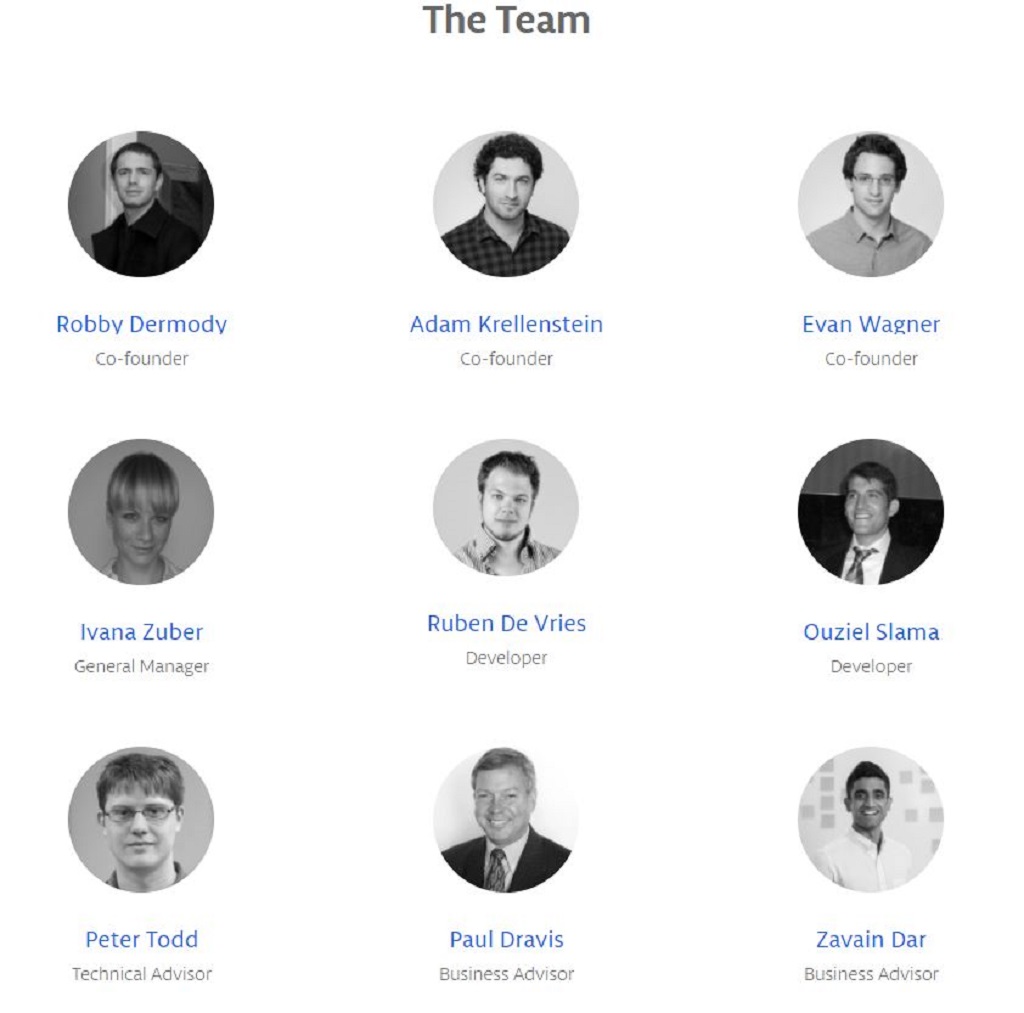 Robby Dermody: Has 18 years of experience in software, system administration, sales, operation, and professional services. He is a co-founder of Counterparty (XCP) and creator of Counterwallet.

Adam Krellenstein: Co-founder of Counterparty (XCP). He is the official developer and chief architect of the Counterparty protocol (XCP).

Counterparty (XCP) is the first for the sake of democratizing finance in a way that the internet itself democratizes the creating and sharing of information.

In addition, with Counterparty (XCP), its main goal is to enable entrepreneurs, … to build an efficient new economy, do things that have never been done before and now made possible by the amazing technology behind Bitcoin. Furthermore, developers of Counterparty (XCP) will extend Bitcoin 2.0’s potential to thousands of people. Those people will then create profitable businesses, as well as using technology for social development.

You can check the XCP price here.

Decentralized exchanges are booming in 2020, capturing more than $420 million in volume in the last 24 hours

Bitcoin price recovered back above $11.500, leading traders to suggest renewed attack on $12.000 could occur soon