What is Chromia (CHR)? Should we invest in CHR or not?

The eighth round of the new format Community Coin Vote between SWFTC and CHR has now started and will be open for 24 hours until 2020/05/07 4:00 AM (UTC). If Chromia (CHR) wins the vote and is listed on Binance.com, all participants that voted for CHR will split a total reward pool of 13,500,000 CHR, based on the number of votes from each participant. But, do you know what Chromia (CHR) is? Let’s find out with AZCoin News through today’s article!

For all @Binance $BNB holders, don’t forget to vote for us today! https://t.co/MkqNJAJ9N3

What is Chromia (CHR)?

Chromia is a relational blockchain platform designed to enable a new generation of dapps to scale beyond what is currently possible. It is built to support large-scale, mainstream applications. We designed it to give our users exactly what they want; fast support, useful features, with an affordable service cost.

With Chromia, dapps are hosted by professional providers. During our bootstrapping phase, all providers will be verified users, with a certifiable history of business operation.

CHR is Chromia’s native utility token. Users can use CHR tokens within dApps, and the dApps, in turn, pay transaction fees to block producers using the CHR token. Chromia allows dApps to issue CHR-backed tokens, while investors of dApp projects can be compensated in CHR through a profit-sharing contract. For developers, Chromia offers the opportunity to derive income from their dApps, with popular dApps generating more income demand for tokens owned by the developer. Current implementations of dApps on Chromia involves finance, gaming, real estate, and healthcare. In the future, Chromia will also focus on dApps involving supply chain, enterprise services, and IoT.

Besides, in the early months of 2020, we can take a look at some news about Chromia as follows:

What makes Chromia unique, better than the other coins?

Chromia is not a coin; Chromia is an ecosystem for dapps. Chroma (CHR) is a native currency of Chromia. This currency is a fuel for the platform with unlimited potential, which is why we genuinely believe it will be in demand.

The token will be used as a native payment mechanism so that dapps can interact and pay each other with the native currency. It will also be used to pay for dapp hosting and other services on the Chromia network. The token is used to create incentives for the network consensus to work by rewarding block producers who follow the rules and punish those that try to cheat.

Should we invest in CHR or not?

Below is information about CHR provided by Binance: 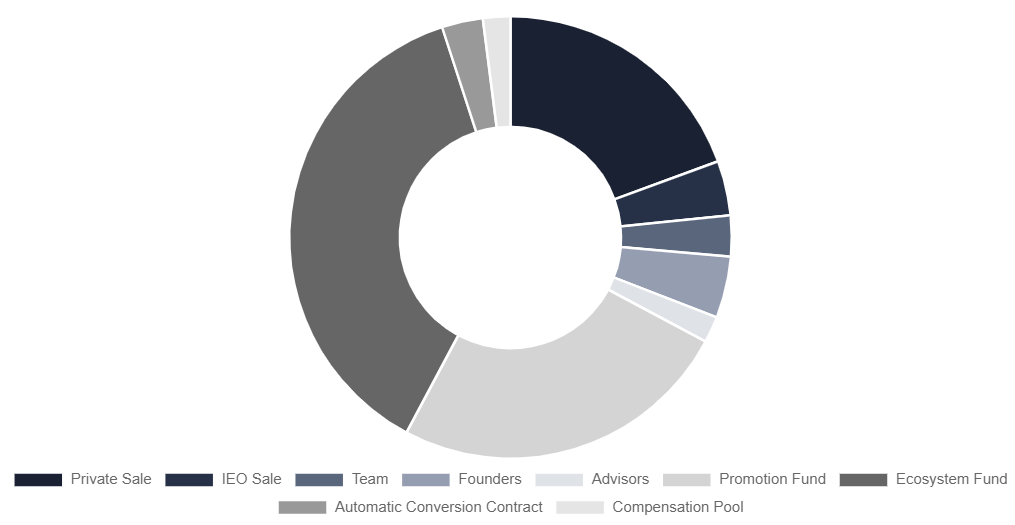 We can not give investment advice, because Chromia only focus is on developing great technology and a great platform, once that is in place, the community will do the rest. But generally, we recommend instead of “investing in crypto,” invest your time in gaining knowledge in the domain to distinguish great tech from crap. 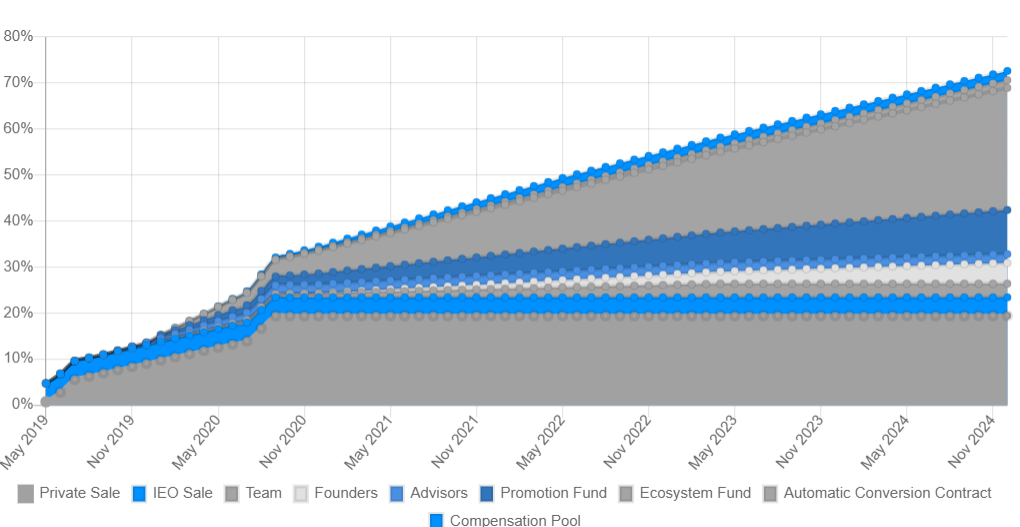 India’s cryptocurrency exchange is booming during the extended nationwide lockdown

Co-founder of Ripple Chris Larsen: XRP was created in order to be a better Bitcoin