What is Celsius (CEL)?

Celsius is a decentralized personal (person-to-person) lending platform founded in July 2017. Celsius Network was founded with the mission of exploiting blockchain technology to provide unprecedented financial freedom, economic opportunity and income equality for 99%. For too long, big banks and financial institutions get away with greedy, unethical and risky behaviors. It is time to replace our existing financial systems with a new model that works only in the best interest of the community.

The Celsius Network Platform provides members with curated services not available through traditional organizations. Our goal is to act as a catalyst for financial disruption globally by providing services that will bring the next 100 million people into the cryptocurrency.

Celsius (CEL) is a token of the decentralized lending platform Celsius that was issued an ICO in March 2018.

Celsius (CEL) is built and developed based on Ethereum according to ERC-20 standard.

With an initial total supply of 650 million, the development team has partially distributed CEL with the following ratio:

40% was sold at the Presale funding round.
10% is sold through Public Crowdsale.
27% is used as Treasury reserve fund.
19% held by Celsius development team.
2% for Celsius partners.
2% belongs to Celsius advisory team.

What is Celsius (CEL) used for?

Celsius (CEL) is used in the Celsius ecosystem with the following roles:

Users must store at least 1 CEL in their wallet to use Celsius’s service.

When the ability to lend USD is limited due to high demand, those who have a lot of CEL HODL will be given priority first.

Users who pay the loan will receive a 25% discount when paying with CEL tokens.

Users will be paid a 20% higher interest if they accept to be paid with CEL tokens.

Users paying a coin loan will receive a 20% discount if paying with a CEL token.

Users will be cashback with CEL token when using CelPay.

The 100 hodlers holding the most tokens will be given priority for many services, support and participation in events organized by Celsius.

Alex Mashinsky – CEO: Alex is one of the inventors of VOIP (Voice Over Internet Protocol) with a platform patent dating back to 1994 and is currently working on MOIP (Money Over Internet Protocol) technology. More than 35 patents have been granted to Alex, related to exchange, VOIP protocol, messaging and communications. As a serial entrepreneur and founder of seven New York City-based startups, Alex has raised more than $ 1 billion and escaped more than $ 3 billion. 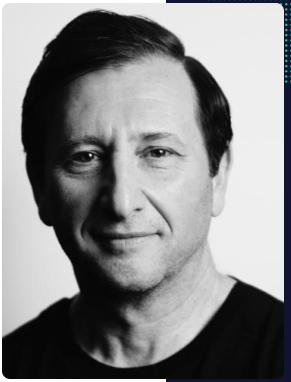 S. Daniel Leon – Founding President & COO: Daniel Leon is a businessman and social entrepreneur with a proven track record of the development of early-stage companies and building organizations from scratch. Daniel has co-founded and led many companies and nonprofits. Before Governing Dynamics, where he was a managing partner, he was the CEO of Atlis Labs, a local discovery platform backed by real-time customer referrals. 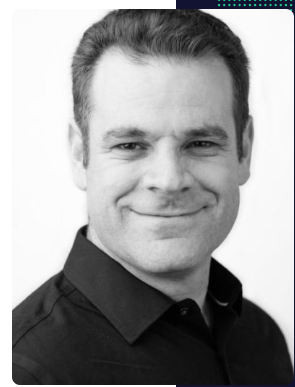 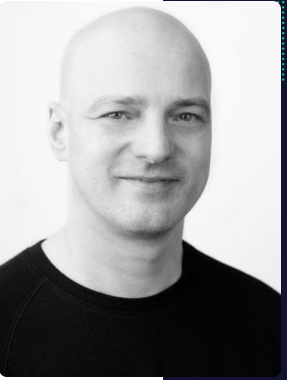 The P2P lending segment in the cryptocurrency market is not new. Celsius has to face many too big competitors such as NEXO, Maker DAI, BlockFi, Coinbase … It is highly likely that Celsius will lose early in the race to gain market share of this P2P loan.

Blockchain Network Elrond to Reward $40,000 for Using its Testnet

What is Numeraire (NMR)?