What is Blockstack (STX)?

Blockstack (STX) is the internet and browser for decentralized applications. Blockstack’s network uses Blockchain technology to build protocols and tools for developers. It helps Digital Rights return the right developers and customers.

Blockstack has the advantage of eliminating critical points of a vulnerability. By eliminating weaknesses, Blockstack makes user data more secure.

Blockchain technology can be very complicated. Blockstack is a third-party provider of sign-in / sign up / authentication that makes it easy to develop applications and publish them on Decentralized app stores like App.co …

After integrating Blockstack, users can optionally send unique account information they create from Blockstack to the API.

Blockstack is a decentralized network so all user data is secure, and users have complete control over personal information when using the internet. Blockstack is at the forefront of computing because it is a new type of cloud computing application.

What is Blockstack Token?

STX is the coin inside Blockstack.

It helps to motivate all stakeholders to work together in the Blockstack network.

In browsers or applications in today’s basic ways, user information and data will be stored on cloud storage by third-party service providers.

Application developers also cannot access it. On the other hand, users can store this data right on personal computers. Or, if you want better memory storage, users have the choice of storage providers. 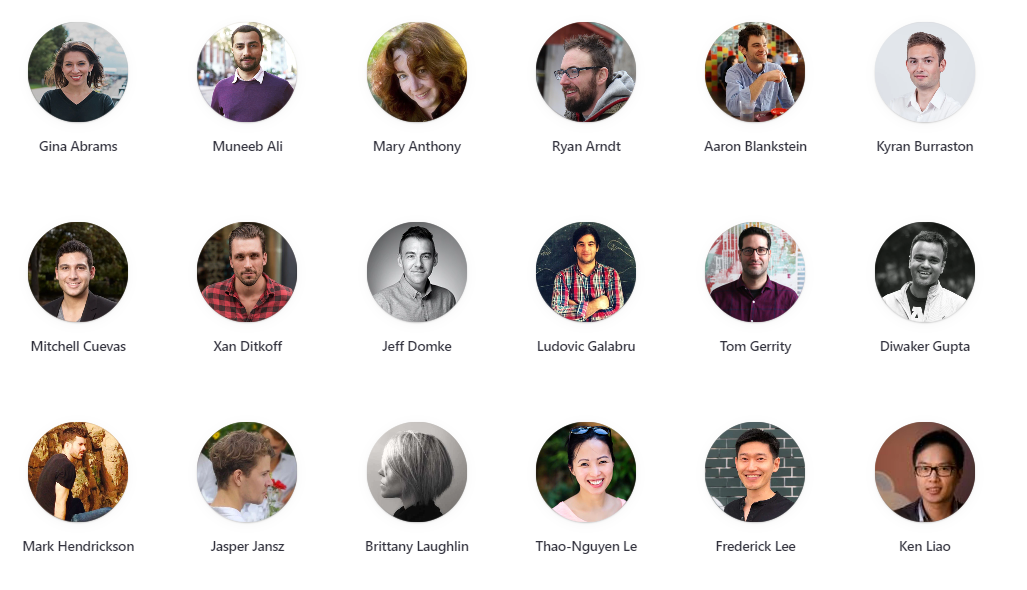 Muneeb Ali – CEO: Muneeb Ali is the co-founder of Blockstack and the CEO of Blockstack PBC. He received his doctorate in distributed systems from Princeton University and lectured guests on cloud computing there. He is a researcher visiting Stanford and SICS universities.

JP Singh – Princeton Professor: JP Singh has been a lecturer in computer science at Princeton University since 1995. He received his PhD at Stanford University and is a leader in scalable applications and infrastructure.

STX allows all Users to own their own data. Users can transfer data from one application to another within the project ecosystem.

With Blockstack ID, users can completely bypass the login to their personal data via password as before. The ultimate goal is to bring privacy, security and freedom to users.