Algorand (token code: ALGO) is a Blockchain platform that provides decentralization, scalability, and security, which are three major issues that most current blockchains are facing and cannot overcome. Algorand will provide the foundation for new businesses and projects across the globe, helping them operate in a completely decentralized economy. 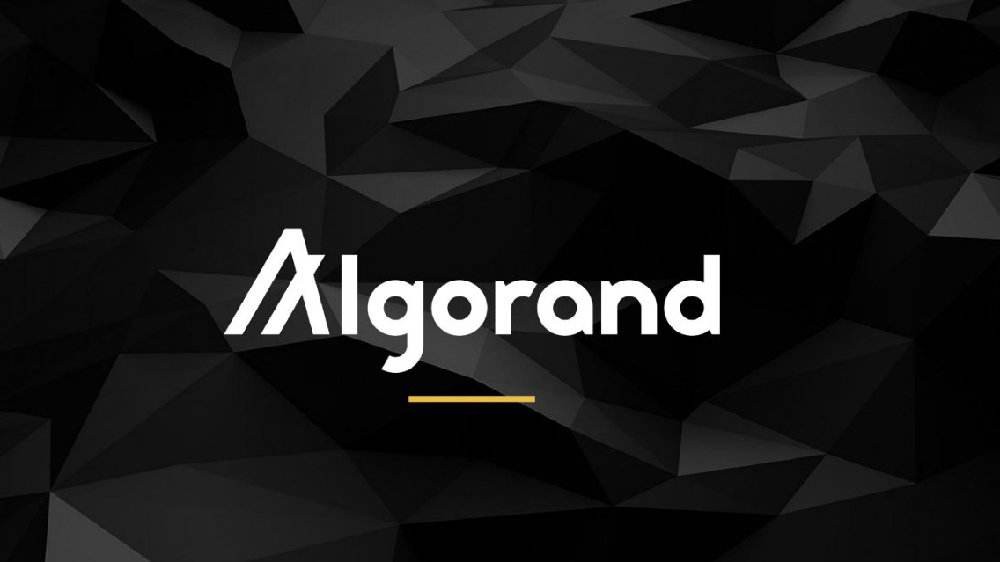 Algorand uses the Pure Proof-of-Stake (PPOS), which is based on the Byzantine Agreement (BA), whereby the influence of users on the creation of a new block will be proportional to their stake in the system or the number of ALGO tokens held. This mechanism relies on the Verifiable random function (VRF) and the proof of stake (PoS) algorithm to gain approval among users in the process of creating a new block.

What problems does Algorand solve?

The Algorand project development team wants to build a scalable and permissionless blockchain platform. Some features of Algorand’s Blockchain are as follows:

Trust: Algorand provides decentralization and encryption tools to ensure reliability for users on the network. Anyone can contribute to and through the PPOS consensus mechanism. ALGO tokens will be stored in a distributed manner across global numbers without centralizing in one place.

What is Algorand (ALGO) Token?

Algorand (ALGO) is the Native Token within ALGO’s BLockchain network. It plays the role of transaction and store value. In addition, ALGO Token also participates directly in the Proof of Stake (PPoS) consensus mechanism and transaction confirmation.

Silvio Micali, a professor at MIT and a recipient of several prestigious awards, founded Algorand and formed a group of business and academic professionals. Algorand is unlike other projects, consisting primarily of entrepreneurs in leadership positions. Instead, it consists of MIT-connected researchers and scientists, most of which are based in Boston. 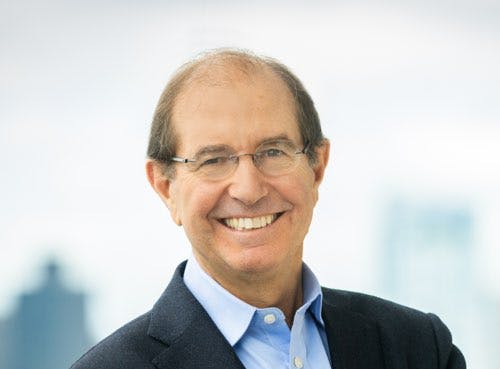 Here is a brief biography of the typical members of the Algorand group (ALGO):

Silvio Micali: Founder of Algorand, professor of MIT, an expert in cryptography, security protocols and pseudo-generation, as well as research and security with Algorand. He co-invented several protocols, including Zero-Knowledge Proofs, Verified Random Functions and Probability Coding.

Steve Kokinos: Steve is the CEO of Algorand and the former CEO of Fuze – a business communication platform – bringing a wealth of business experience to Algorand.

W. Sean Ford: He is COO of Algorand, used to be CMO at LogMeIn and has many years of business experience.

How does Algorand (ALGO) work?

Proposal stage: During this phase, the token is randomly chosen and the next block is proposed by the owner. The system will then notify all other users of this, then select a block invalid transactions that do not yet exist in the BLockchain network to send to other users for verification.

Select new block validator: A user group of owners of 1000 random tokens is selected to approve the block the first user proposed. This is different from the fixed system found in most Proof-of-Work or Proof-of-Stake blockchains in that the random selection of team members makes the protocol highly secure against the attack because they simply know who to target.

Where is the safest place to store ALGO?

Algorand officially launched the mainnet successfully in May 2019, all ERC20 tokens have been transferred to the Algorand blockchain. The project also launched its own wallet platform for the ALGO coin on phones, now available for IOS and Android operating systems.

In addition, if you regularly buy and sell ALGO coins, you can store them on the wallet of the exchange for your convenience, not having to transfer, but of course, the security of the wallet will not by own wallet.

What is the uniqueness that makes Algorand (ALGO) different from other virtual currencies?

Algorand uses a protocol based on the Byzantine consensus.
Transactions on Algorand are confirmed in less than 5 seconds and funds are transferred immediately.

Algorand is fully decentralized. A consensus is needed for every decision and this also depends on the will of the majority. All transactions are treated equally.

Algorand chooses a random button with its Stake to create a new block. The randomly selected individuals then vote for the new block. This method is fast, safe, reliable, highly scalable and the miner cannot operate.