What is Golem (GNT)?

Golem (GNT) is a blockchain platform that uses a distributed cloud to provide enormous computing power to solve current problems. Golem’s goal is to become the world’s first centralized supercomputer, combining the full power of computers on the Golem Network.

The Golem works by using GTN coins to rent spare resources on the computer system, to be able to handle calculations and perform difficult tasks.

The Golem was first developed on the Ethereum Blockchain, and is also one of the pioneering Blockchain projects in its field.

What is the Golem Network Token (GNT)?

GNT coin is a type of ERC20 token; the owner can use the golem coin to pay when using the computing power they rent.

As a supplier, investors are allowed to set rental prices for GNT. GNT can also be used to deposit money between suppliers and participants to register applications.

The Golem has a total supply of 1,000,000,000 tokens. It officially opened the ICO sale in late 2016, with 820 million tokens. At the end of Crowdsale, it raised 820,000 ETH in less than 20 minutes. The remaining amount of 180 million GNT tokens will include: 120 million will be held by the Golem project, and 60 million will be used to pay the project development team.

How does the Golem work?

The Golem Network is the world’s first open-source and decentralized project created on the Ethereum blockchain, which means anyone can use it. The project involves connecting multiple computers to a large and powerful supercomputer. Golem’s “supercomputer” draws its power from the combined power of user machines, from personal laptops to the entire data center.

Users from around the world can contribute to the Golem’s redundant computing power and ensure this decentralized supercomputer can expand over time.

This project is not only a powerful and useful system, but it also provides you with inexpensive and easy access to the computational power levels of a supercomputer. As a Golem platform user, you can perform complex calculations as well as conduct research on a variety of platforms. You can even run mining machines using this computing resource, run a long code, and mine coins. The Golem intends to redistribute the power of computers, and if this project is successful, it will become a revolutionary project.

In addition to the things mentioned above, Golem has two other related features.

Transaction Framework: A set of requirements that developers must follow when implementing the transaction model for their own Golem application. 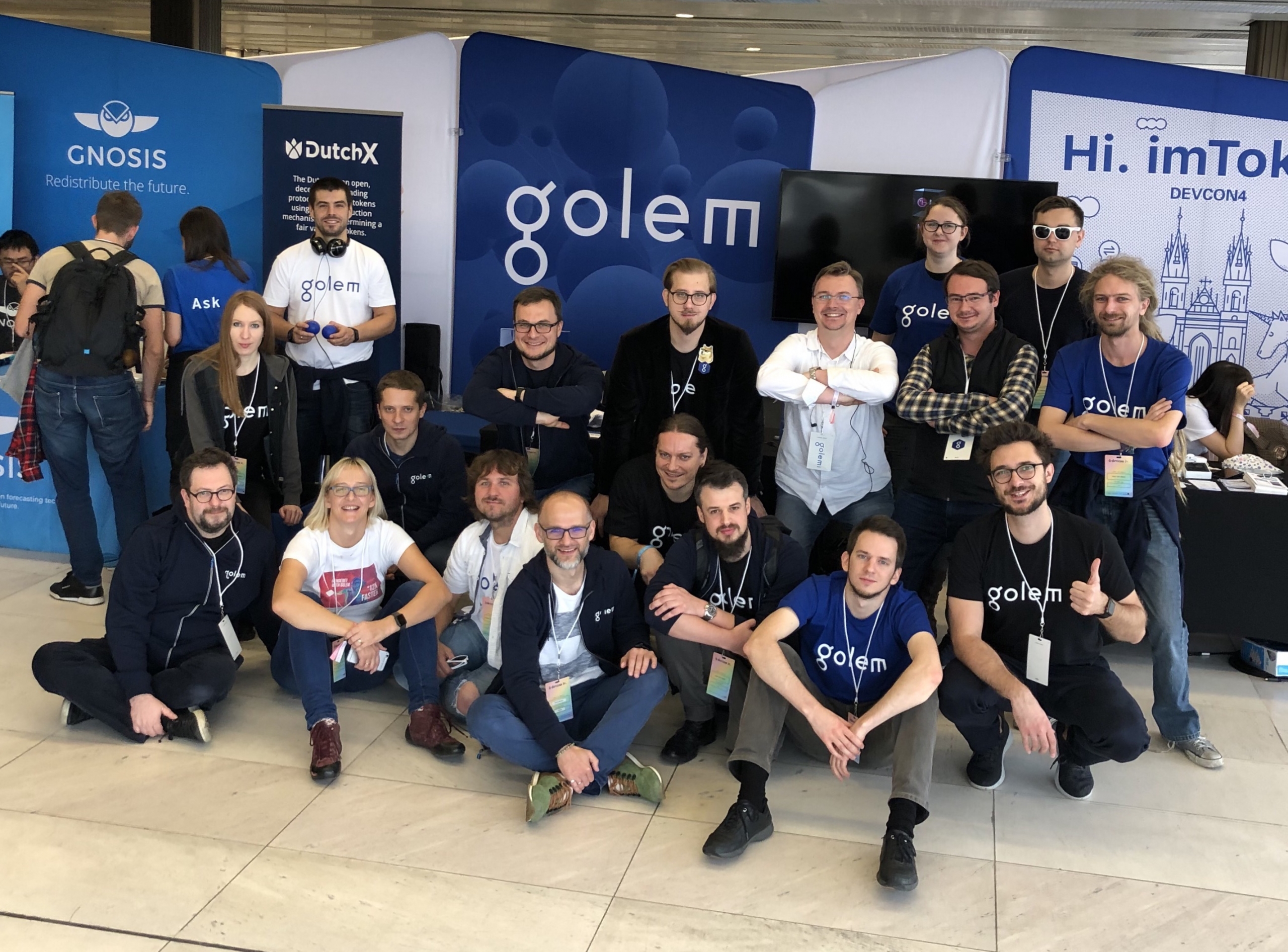 Golem was developed by founder Julian Zawistowski. He was previously an advisor to a blockchain platform in the gaming industry called Project Hoard.

The first group released the alpha version, Brass, in August 2016. Brass consisted of Blender and LuxRender, which is also a set of 2 tools for rendering CGI. With versions are:

Clay Version – Includes Application Registration and Action API. It helps developers to be able to integrate with the platform.

Iron version – increased security and stability. It helps developers to create applications that run outside.

Helps requesters and suppliers operate under the win – win mechanism. The requestor will use his power to solve his problem.

In case the task that the requesting party does not match, the Stone version will allow them to write code. Providers can choose task proposals.

The requester will check his reputation after the supplier selects his offer and provides the price and information needed.

Once the connection is made, the provider receives the request through IPFS and starts the task on the computer, until the result is completed, the report will be reported via IFPS.

After the two parties confirm the completion, the smart contract will proceed with payment.

Golem is a powerful and innovative platform that attempts to reduce the costs associated with hiring and borrowing computing power by making the most of P2P and blockchain technology. It gives users the ability to lend more computing power to anyone in need. This digital currency is currently quite developing, although still a relatively new competitor in the market. The Golem also shows promise for future positive developments.

You can check GNT price here.