What brought investors to Bitcoin in the early days?

It has been a decade since the publication of the Bitcoin whitepaper. So far, Bitcoin can be proud of its influence. Especially, the peak of $20,000 at the end of 2017 has somewhat shaken the financial world. So what motivated some people to invest in Bitcoin since it didn’t have a 4-digit price?

In early 2017, before Bitcoin reached its peak, many investors knew about and invested budget into Bitcoin. They bought, held, and traded, and use Bitcoin as a payment method.

Do you wonder why they became aware of investing Bitcoin so early?

No, an appropriate question here is “Why did they believe in investing Bitcoin so early?”

Because people who know Bitcoin need to go through a process of emotion and action. It is from doubting, trusting, and investing in Bitcoin, even losing money for Bitcoin or being threatened by Bitcoin, and cursing it.

Within the scope of this article, we will find the answer to the question above, and also the title of the article. That is “What brought investors to Bitcoin so early?”.

Bitcoin is a new method to replace the current monetary system

In the whitepaper, Bitcoin is described as a peer-to-peer cryptocurrency system.

Therefore, many people see Bitcoin as a new form of currency, different from the current monetary system. A user named CryptoHour shared that he entered the Bitcoin market 7 years ago. The motivation was because the bank “took away everything” from him during the global economic crisis in 2008. And Bitcoin was a savior to help him get back what was lost.

Bitcoin has many advantages. Especially when putting on a scale comparing to legal money and bank policy. It also has many layers of the protocol below. Thus, you can know exactly how many kinds of Bitcoin in the world. When will a new Bitcoin be “dug”? What is Bitcoin’s inflation rate?… Moreover, Bitcoin data cannot be modified by any central bank. This is completely different from legal money.

People feel excited about the trustless nature of Bitcoin. You do not need to trust anyone in the Bitcoin world but justify it.

Bitcoin can be converted to cash

One of the other reasons for the above monetary freedom story comes from Krzystof Gibadlo. It is the ability to turn electricity into money and get rich.

The first result of this account found when searching Google for the question “how to turn electricity into money” was “Proof of Work“. 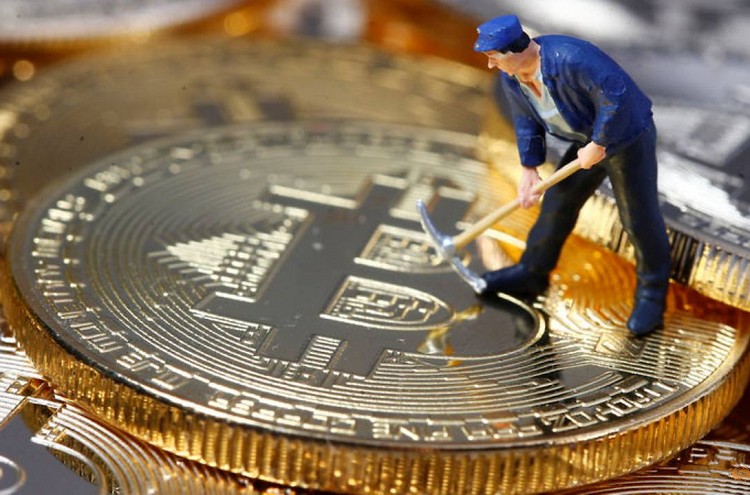 PoW is the consensus mechanism of the Bitcoin blockchain. Miners are required to confirm the transactions, put transactions into blocks, and add the block to the blockchain. This job requires a lot of power. So when you’re a Bitcoin miner, aren’t you turning it into money?

Perhaps, cryptocurrency is the most volatile market today. In just a few hours or days, Bitcoin can drop without brake. Consequently, the entire cryptocurrency market also turns to “red like Hell”.

From the view of regulators, the insane fluctuation of Bitcoin is a negative thing. However, in the vision of Bitcoin investors, this is an attractive point, and they come to Bitcoin for that reason.

President Franklin D Roosevelt stated, “The calm sea will not train good sailors”,  means that you cannot improve your skills without challenge. Challenges will give you experiences to be better and to be more mature, and Cryptocurrencies will create talented investors and traders.

Due to fluctuating nature, Cryptocurrencies have become a risky market. Many exchanges are offering super high leverage to traders. Therefore, traders must always be aware of the risks and be very careful.

One of the funniest answers to the question of what brought people to Bitcoin early was “When Lambo?”. Even if you are new to the cryptocurrency market, perhaps you will not be familiar with this term.

Back in 2017, when Bitcoin reached a peak of $20,000, many people got wealthy from buying Bitcoin cheaply before. A very human act and full of reality were that they used these profits to buy supercars which are famous and luxurious car brands, and the dream of many men is Lamborghini.

The Lamborghini has become an icon, and a famous meme as well. People will say “When Lambo?” as a metaphor for the question “When is Bitcoin going to rise?” 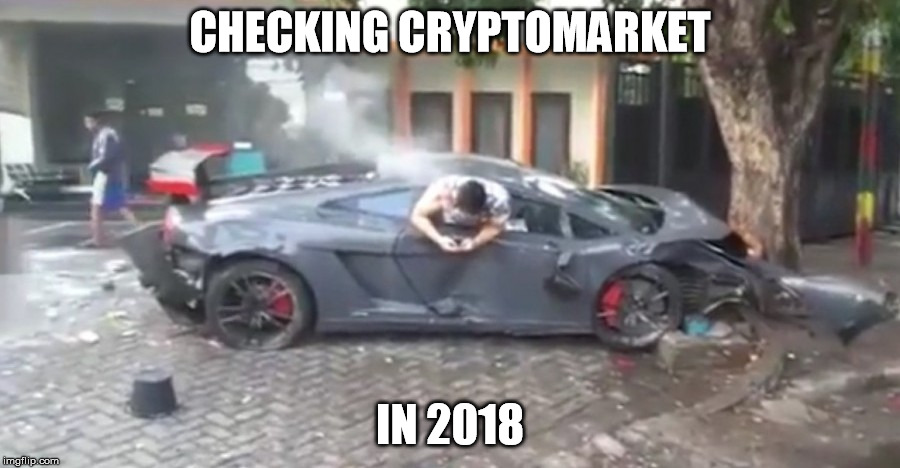 Money and profits are the reasons many people come to the Crypto market. In fact, the potential for Bitcoin’s price increase is real and it’s huge as you have seen in the past. Therefore, apart from the above reasons, many people do not hesitate to assert that they came to Bitcoin early because of money.

Charles Schwab: Millennials are more interesting in Bitcoin than Disney, Netflix, and Microsoft

Bitcoin philosophy: 7 lessons that we learn from…

Can we trust Cryptocurrencies?