According to WhaleStats, over the past two days, the top ETH whales have dumped a total of 152,788,388,082 Shiba Inu (SHIB). This amount of crypto is worth around $2 million. 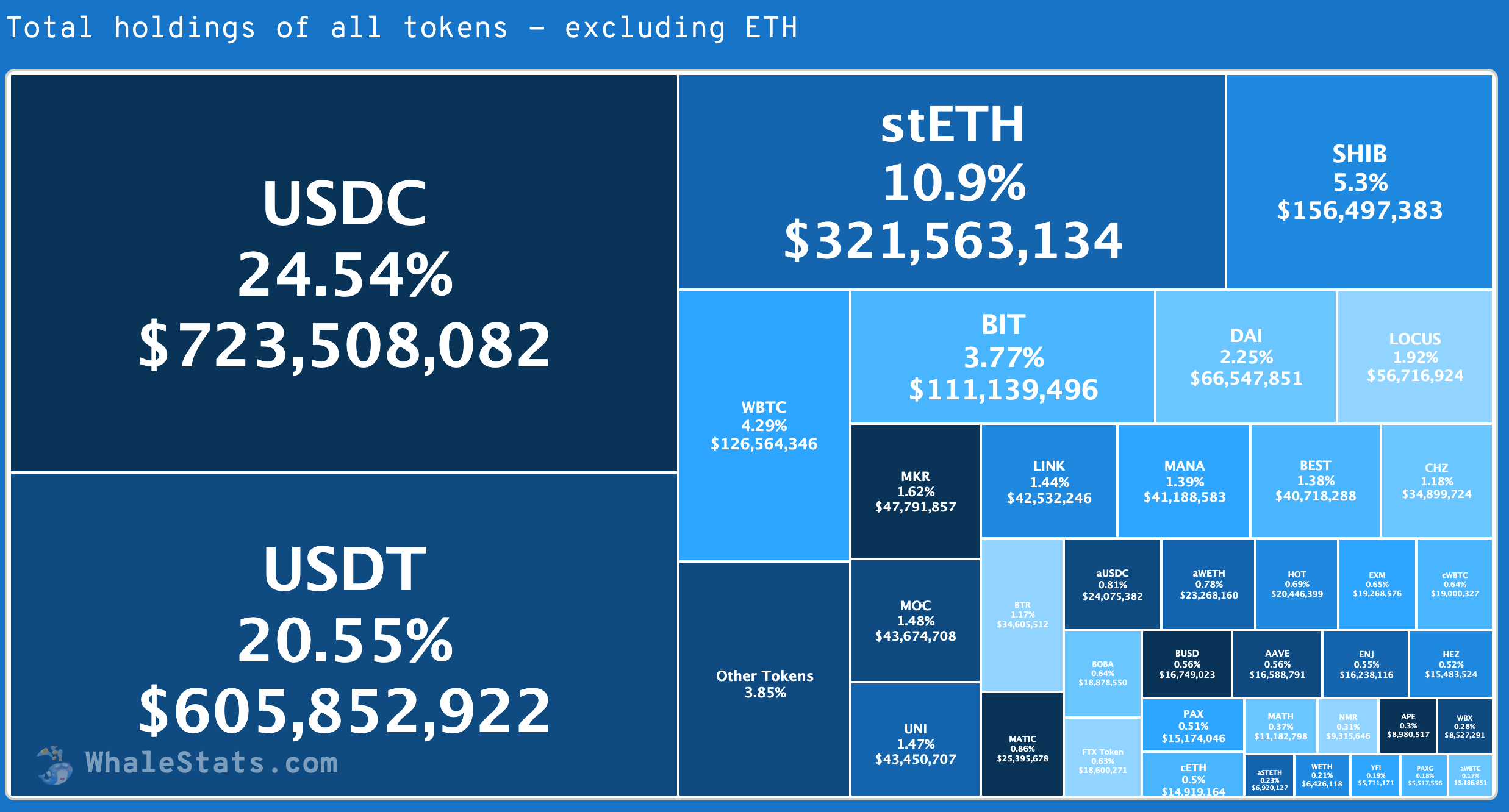 Prior to that, the largest Ethereum wallets had acquired roughly 600 billion meme tokens within 24 hours. They had bought another $1.2 million worth of SHIB, which equals 91,393,754,760 Shiba Inu at the current SHIB/USD exchange rate. 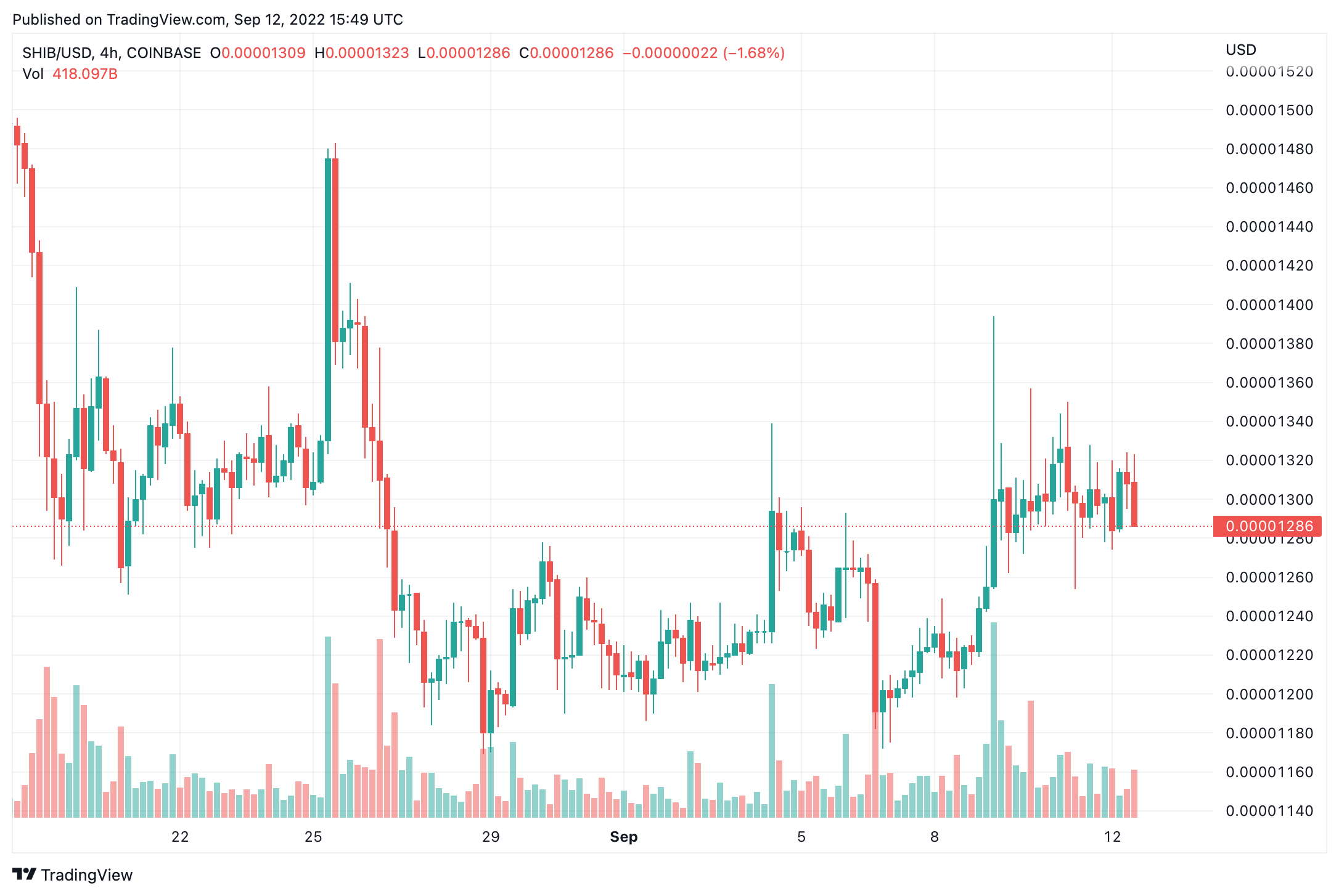 Shiba Inu (SHIB) is yet to delete a zero from its price this year owing to the bearish crypto market conditions prevalent since the start of 2022. Two years back, in September 2020, Shiba Inu set out with 10 zeroes in its price, as it touched all-time lows of $0.000000000082.

After erasing six zeroes since then, Shiba Inu is currently left with four zeroes in its price. Shiba Inu reached an all-time high of $0.000088 in October 2021, setting off the last display of fireworks for the 2021 bull market. Observing the price patterns of the run-ups in 2021, there is a similar structure seen in between. Looking at both times, SHIB had a run-up in the past year — in May 2021 when SHIB rose to highs of $0.0000399 and in October 2021 when the meme coin tagged all-time highs of $0.000088. There was an initial run-up, then declines followed by a flat consolidation, after which another run-up began.

With current market conditions, many traders and investors are lured by the quest of timing the bottom. Since this marks the lowest price in a given cycle, any price action that follows the bottom might be a net positive. Shiba Inu’s price presently remains tightly correlated with that of Bitcoin and the general market. Thus, it makes more sense to keep an eye out for a macro bottom given how closely tied macro conditions are to the crypto market’s price action.

Release of important XLS-20 amendment postponed, here is when it may be relaunched