As AZ Coin News reporter, after more than six months of delaying a $ 4.5 million lunch with billionaire Warren Buffett, Justin Sun has an official appointment with the billionaire. And here are summaries of Buffett’s views on Bitcoin about Blockchain in conversation with Sun.

Warren Buffett was excited by the breakthrough of Blockchain

One of the most memorable dining experiences Sun shared was that he showed Buffett how to use Tron to transfer tokens through the Samsung Galaxy Fold he gave him. After that, 45,67888 TRX was shipped immediately. This transaction amount reflects the winning bid amount of $ 4,567,888 that has been donated to the Glide Foundation. 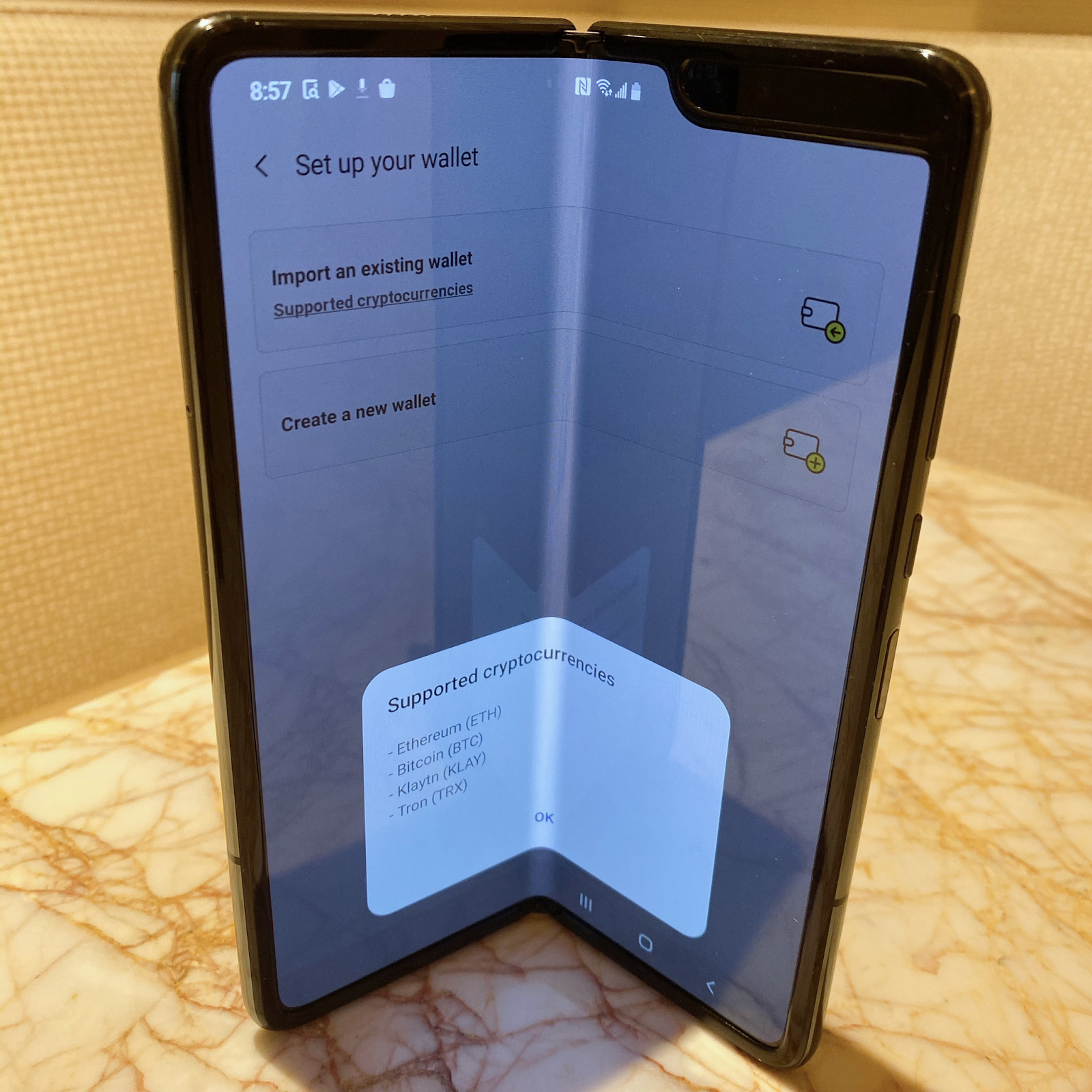 Witnessing the completion of the money transfer, Buffett was delighted and said that Blockchain is worth it. According to him, there are many incredible companies in the field of payment, and it is in high demand. Mr. Buffett went on to say that Blockchain technology will have a groundbreaking impact on the future of payment.

Buffett talked about not everyone needs banking. For example, his wife hasn’t used any banking services for 15 years and relies only on cash and checks. She did not feel any inconvenience.

Warren Buffett mentioned Bitcoin, not forgetting to criticize it

Buffett also cited why he didn’t think Bitcoin was a good investment. Because he recognizes the value of Blockchain itself and not all depend on Bitcoin.

Buffett thinks that people get protection from stocks and equity. The current US dollar system is doing this well. Bitcoin is simply a changing operation, with no added value.

He compared buying Bitcoin to buying a piece of land. We can plant something on that land and harvest it. However, Bitcoin does not. Bitcoin cannot capture the value of Blockchain. Just because something is valuable doesn’t mean it’s a good investment.

Sun works hard to help Buffett have a more positive outlook on the cryptocurrency industry. Sun described how Bitcoin would become the currency of the next generation. Sun even agrees with the notion of Bitcoin’s high value. But, he thought that his grandson would do it.

However, Buffett just smiled and said that would not happen. He is confident that his grandson would instead inherit his wealth in US dollars than Bitcoin.

For a long time, Warren Buffett has been continuously criticizing the field of cryptocurrencies and asserting that Bitcoin is not an investment.

Previously, during the annual shareholder meeting of Berkshire Hathaway, Warren Buffett was once again asked to share his thoughts on Bitcoin. No different from what happened in the past, this billionaire uses new comparisons.

“This is a tool for gambling … there have been many scams involving Bitcoin. A lot of money has been lost here. Bitcoin produces nothing of value.”

“Bitcoin is futile. It just sat still in one place, like a seashell. And that is not an investment for me.”

Buffett even compared the cryptocurrency as a button on his jacket:

“I will remove one button here. Now Bitcoin is like a small token. Then I’ll sell it to you for $ 1,000 and see if I can make it up to $ 2,000 by the end of the day. But remember that buttons only have one use, not to mention that they are very limited.”

Besides, the Oracle of Omaha reiterated his negative view on the cryptocurrency, according to CNBC’s Becky Quick. Buffett is presiding at the Berkshire Hathaway 2018 annual shareholder meeting on Saturday.

After Bitcoin halving, will Bitcoin become more scarce and on par with gold?