Circle seems like a company with a difficult financial situation that is known to the entire cryptocurrency market. They are looking for buyers of SeedInvest, its community fundraiser. And the buyer has been identified as a Voyager. However, Voyager only agreed to acquire Circle’s retail trading application, Circle Invest, in a stock deal. 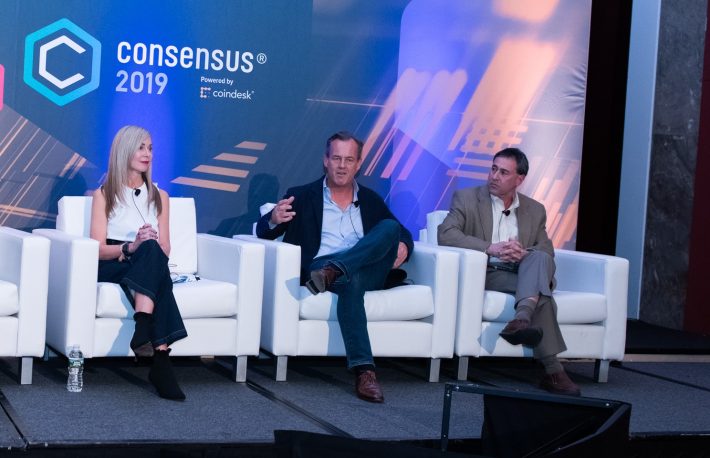 This is one of the latest moves to cut Circle’s scale, which it launched last year with the withdrawal from Poloniex, the cryptocurrency exchange it bought for $ 400 million in 2018. In December, Circle sold over-the-counter trading desks to Kraken with cryptocurrencies in a deal worth approximately $ 1 million.

Later, with the desire to sell the SeedInvest community fundraiser, Circle continued to call for buyers. However, Voyager decided to acquire Circle’s retail trading application, Circle Invest. Under the agreement, Voyager will release its common share to Circle, accounting for nearly 4% ownership.

Besides, Voyager will integrate the features of Circle’s new stablecoin platform service into the Voyager Platform. Voyager will also expand its customer base to more than 200,000 global users by adding 40,000 retail accounts with the deal.

According to the announcement, the majority of Circle Invest’s customers are expected to migrate to the Voyager Platform by the end of March 2020. After the exchange, Circle and Voyager will collaborate with strategic business initiatives to Provides low-cost payment to Voyager combined base customers.

That brought Circle back to SeedInvest. However, the company is seeking to lift it as well as focus on new initiatives related to USDC and stablecoins. USDC is managed by a corporation called CENTER, of which Coinbase is also a member.

Previously, Circle acquired SeedInvest to broaden its tokenization of assets, which could help fundraising companies. The acquisition was closed in March 2019. However, it seems that Circle is having difficulty finding buyers because there are protracted problems with how the original purchase was structured.

Besides, selling Circle Trade – a unit that some sources say effectively serves as a lucrative product for the company – is the most significant blow to Circle’s financial situation. In 2018, Circle was a relatively large company and had the most reliable partnership, overseeing cryptocurrency transactions worth $ 24 billion. However, sources said the unit was unable to perform the appropriate upgrade because the resources were transferred to Poloniex and Circle Invest.

Circle seems to be giving up everything to stablecoin

For the next plan, Circle has made another round of changes to its site, a sharp focus on stablecoins. USDC is a bright spot in Circle. Its supply doubled last year from about $ 252 million in February 2019 to over $ 441 million at press time. However, supply is still falling from an all-time high of over $ 520 million at the end of 2019.

However, sources said that USDC’s corporate model could act as a reverse wind for the company. Even if Circle succeeds in launching products tied to USDC, the door remains open for other participants to do the same. 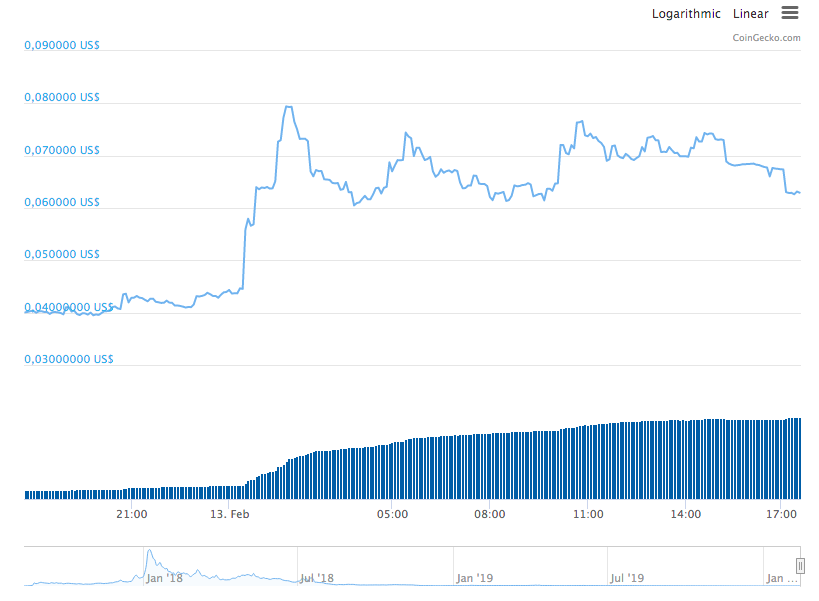 How to buy and sell Bitcoin in Singapore?

The latest DeFi token "to the moon" is SRM of the Serum decentralized derivatives exchange, up to four digits after…
AZ -News