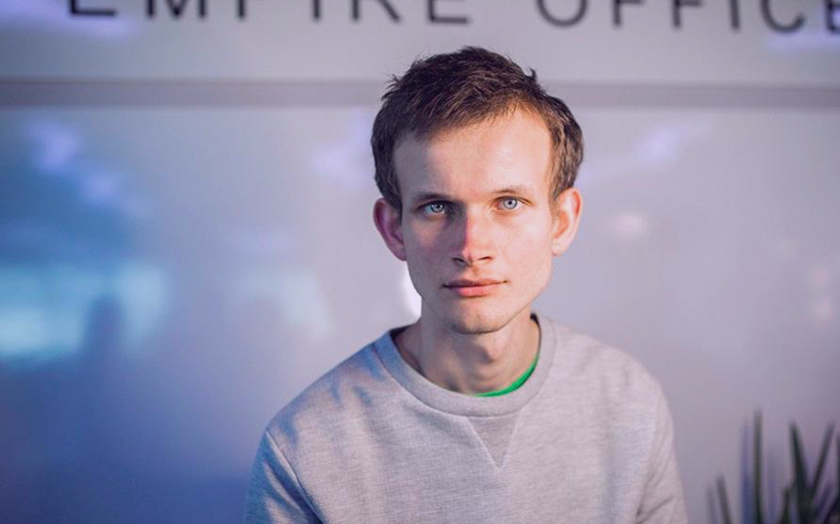 As AZCoin News recently reported that one wallet spent 10,668 ETH as a fee for a relatively small 0.55 ETH transaction – worth around $ 130 based on the current Ethereum price.

This huge $ 2.5 million fee has sparked speculation on social media about what can be done.

Immediately after this happened, another incident of a similar nature occurred, with the source wallet again sending a relatively small ETH transaction for a fee of millions of dollars.

Research firm Glassnode talked about this in a recent post, explaining that the fee – worth about $ 2.5 million at the time of writing – is identical to the previous unusual transaction.

A second incident of an #Ethereum transaction with enormous fees occurred today.

Both transactions were broadcast by the same address, and had an identical fee of 10,668.73185 $ETH.

“The second incident of an Ethereum transaction with huge fees occurred. Both transactions are issued at the same address and have the same fee of 10,668,73185 ETH. The first tx is mined by [SparkPool], the second is mined by Ethermine.“

Many users on Twitter have provided their two cents on what could be the reason for these huge transaction fee payments. The theory that they are caused by software bugs is part of a money-laundering plan.

Vitalik Buterin – the co-founder of Ethereum – is currently speaking out about these transactions, explaining that they could be part of a complex extortion scheme.

On June 12, Chinese media outlet Chainnews reported that analyst firm PeckShield concluded that the millions of dollars in fee chain was paid by hackers seeking to redeem a cryptocurrency exchange.

So the million-dollar txfees *may* actually be blackmail.

The theory: hackers captured partial access to exchange key; they can’t withdraw but can send no-effect txs with any gasprice. So they threaten to “burn” all funds via txfees unless compensated.https://t.co/kEDFGp4gsQ

The report speculates that the exchange was compromised during a phishing attack, allowing hackers to gain control over many of the platform’s operating rights, including its servers.

Researchers believe the hackers are threatening to empty the exchange wallets, if they are not paid for bribes, with PeakShield claiming that 21,000 ETH is still in the wallet under the hacker’s control.

What is ReddCoin (RDD)?

A maintained defense of $210 could be enough to allow…

Vitalik Buterin: Ethereum is gearing up to supercharge…