Ethereum (ETH) creator Vitalik Buterin has an idea for what the state of Bitcoin (BTC) will look like twenty years from now. 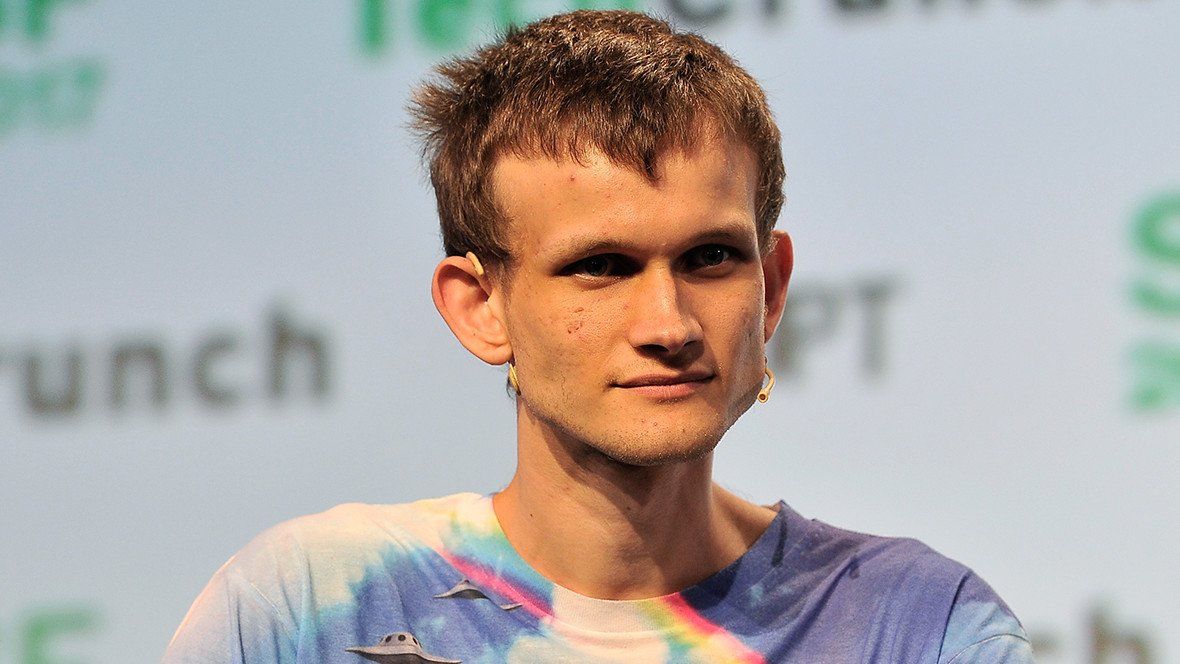 In a new interview with economist Noah Smith, Buterin says that in the medium term, he thinks crypto assets will become about as volatile as gold or the stock market, moving away from the big bubble and crash phases of the past.

The crypto visionary also says that even though crypto could satisfy a few key narratives in the next two decades, mainstream adoption is going to be the biggest factor in determining the fate of digital assets. “If, in 2040, cryptocurrency has made its way robustly into a few niches: it replaces gold’s store of value component, it becomes a sort of ‘Linux of finance’, an always-available alternative financial layer that ends up being the backend of really important stuff but doesn’t quite take over from the mainstream, then the chance that it’s going to either disappear or take over the world completely in 2042 is going to be much smaller, and individual events are going to have much less of a bearing on that possibility.”

Looking forward, Buterin says that he has concerns about the future security of Bitcoin. With block rewards gradually declining to zero over time, the Ethereum founder says that the mining ecosystem could lose the incentive to keep the network secure.

“A consensus system that needlessly costs huge amounts of electricity is not just bad for the environment, it also requires issuing hundreds of thousands of BTC or ETH every year. Eventually, of course, the issuance will decrease to near-zero, at which point that will stop being an issue, but then Bitcoin will start to deal with another issue: how to make sure that it stays secure.”

Buterin says that there may come a time when Bitcoin could be forced to switch to at least a hybrid proof-of-stake consensus mechanism to overcome the security flaws of its mining ecosystem.

“In the case of Bitcoin, I’m worried for two reasons. First, in the long term, Bitcoin security is going to come entirely from fees, and Bitcoin is just not succeeding at getting the level of fee revenue required to secure what could be a multi-trillion-dollar system. Bitcoin fees are about $300,000 per day and haven’t really grown that much over the last five years…”, he added.  “Second, proof of work provides much less security per dollar spent on transaction fees than proof of stake, and Bitcoin migrating away from proof of work seems to be politically infeasible. What would a future look like when there’s $5 trillion of Bitcoin, but it only takes $5 billion to attack the chain? Of course, if Bitcoin actually gets attacked, I do expect that the political will to switch to at least hybrid proof of stake will quickly appear, but I expect that to be a painful transition.”