OCB short for Orient Commercial Joint Stock Bank has joined the RippleNet network as a “strategic partner,” according to a LinkedIn post made by its head of fintech and project management Phong Nguyen. 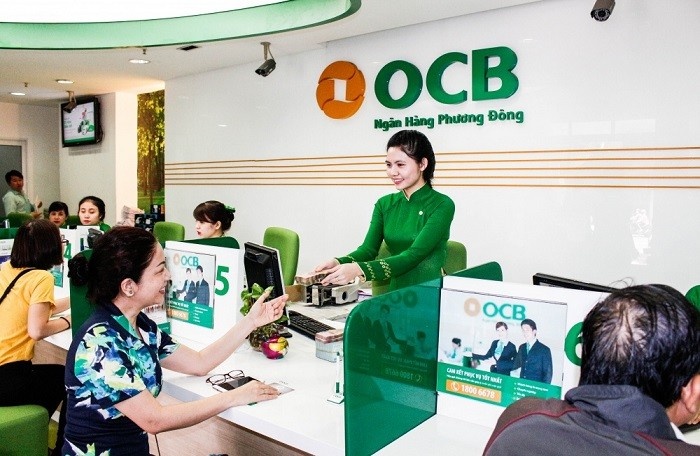 Phong says that Ripple’s technology will help to cut down the cost of cross-border payments and remittances while simultaneously increasing their speed and transparency.

“Oct 16th is an unforgettable day to me, after 10 months put concentrate in project, mobilised multi-division resource, aggressively explore and built business use cases. I would like to announce that OCB officially joined RippleNet as a strategic partner. With this investment to blockchain technology which is powered by Ripple, we target to apply new technology to business in order to cut down expense, boost productivity and bring transparency and the best service to customer with Remittance & Cross-border payment – competitive fee, instant-payment” said on his LinkedIn.

OCB, one of the largest Vietnamese banks with $4.6 bln worth of assets under management, which is headquartered in Ho Chi Minh City, boasts a network of more than 130 branches located all over Vietnam.

On January 8, Japan’s Aozora Bank announced the acquisition of a 15 percent stake in OCB that was completed in April.

RippleNet is a Ripple product that has a global payment network consisting of over 200 financial institutions all over the world that facilitate payout capabilities in more than 40 currencies.

Back in 2019, TPBank, Vietnam’s top 10 banks in 2017 with assets of over $5.3 billion, became the first Vietnamese bank to sign on to RippleNet. Using the technology of Ripple, the bank hopes to speed up remittances from a few hours to a few minutes. It is first focusing on transfers between Vietnam and Japan.

Coinbase has released its first Transparency Report, 90% of all requests come from the U.S., UK, and Germany

SBI Group has got the first professional player receive…

XRP price is lack of strength during upside movements,…

Ripple launched its Line of Credit for customers using…