Vietnam’s Competition and Consumer Protection Department has issued a warning about the status of many business models and projects introduced as “system business”, “network business,” or “4.0 era business”… are mobilizing. Illegal capital on the e-commerce platform. In particular, it can include website addresses such as Onelinknetwork.com; ChiliMall.net; Vitae.co; Crowd1.com; Winvest.io … And the most outstanding of these is Crowd1.

Crowd1 is a crowdsourced affiliate marketing business model; 80 % of the revenue generated is shared among community development members. Crowd1 is not a model of mobilization, lending, trust, etc., so it is not interest for investors. When investors choose an investment package at Crowd1, they will receive shares of two subsidiaries of Crowd1 Affilgo and Miggster corresponding to the value at the time of initial deposit. However, the stocks of these two companies are worthless and are banned from operating by the Namibian government. 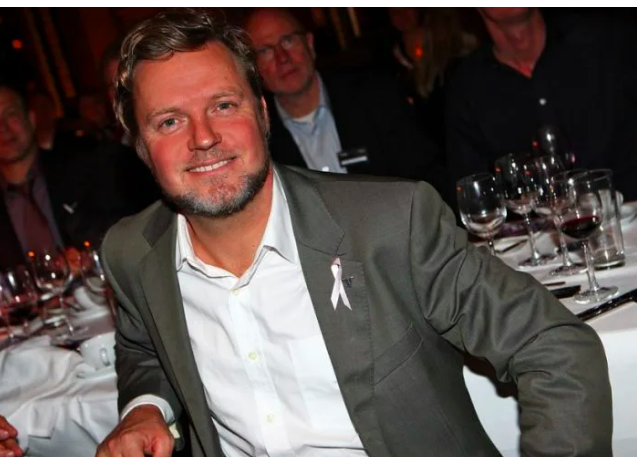 In fact, Crowd1 is a scam in Europe and is mainly promoted throughout Africa. The Ponzi program has received regulatory alerts from many countries.

Crowd1’s business model is multi-level. You buy the investment package then introduce others to buy together, and Crowd1 will divide 80% of the investment of the person you attract to you. This is the model of taking money from people to pay first – Ponzi scheme.

Crowd 1’s investment packages include White – Black – Gold – Titanium, corresponding to $ 99 to $ 2499. When you entice more and more people to buy the investment package, you will receive more commissions of all kinds such as quick start, branch balance, bonus, …

Crowd1 and OneLink (OneLink is a Ponzi scheme created by former OneCoin Master Distributor Simon Hung) are being strongly promoted on social media networks in Vietnam. The regulator warned that both companies do not comply with the law. Because both Crowd1 & OneLink have signs of pyramid investment and have prohibited behaviors following current regulations.

Advertising projects like Crowd1 offer many benefits to investors with high commission and income.

The advertising words for the projects, this model are all directed to the current project investors are the pioneers, the revolutionaries in the new era to entice, urging investors to put money into project development. The participant’s investment amount is not recorded on any official documents but only through the participant’s account displayed on the website interface. The server system to store data is usually located in foreign countries. The investor is not present in Vietnam or has the legal status according to Vietnamese law.

To avoid physical and legal risks, the Competition and Consumer Protection Department also issued a warning to people not to invest or develop business systems into projects with Crowd1 and OneLink.

And the warning of this Ponzi also spread in Africa

The report from COSUMAF stated:

“COSUMAF informs the public that the activities of canvassing, advertising, soliciting funds for financial investments with a promise of return, which Crowd1 and The Luxury Box have been carrying out for several weeks are regulated. They constitute an illicit solicitation of the public insofar as no entity can intervene on the Regional Financial Market to solicit the public for a financial investment without having previously requested and obtained approval, an authorization or an authorization from COSUMAF for the purpose of starting its activities, providing its services or initiating its operations ”

Crowd1 is not registered to offer securities anywhere in the world. In Crowd1 related news, investors in South Africa began to realize they were caught up in a Ponzi scheme. Because investors have realized they have been tricked. In an effort to appease angry investors, South Africa’s Crowd1 leaders are urging their victims to recruit more.

The spread of Crowd1 across South Africa in particular is a testament to the incompetent regulation. Despite the potential for hundreds of millions of dollars in losses, the South African government has yet to do anything.

Researchers at the Federal Reserve Banks: Bitcoin is actually not new money at all

What is Ethereum Classic (ETC)?