US Rep. Brad Sherman wants SEC to focus more on the activities of “the big fishes” instead of XRP

The Securities and Exchange Commission (SEC) has come under sharp criticism from a U.S. lawmaker, Brad Sherman. He questioned the true reason behind the financial regulator’s legal leniency towards top crypto exchanges that had processed a considerably large amount of XRP, despite classifying the asset as a security. 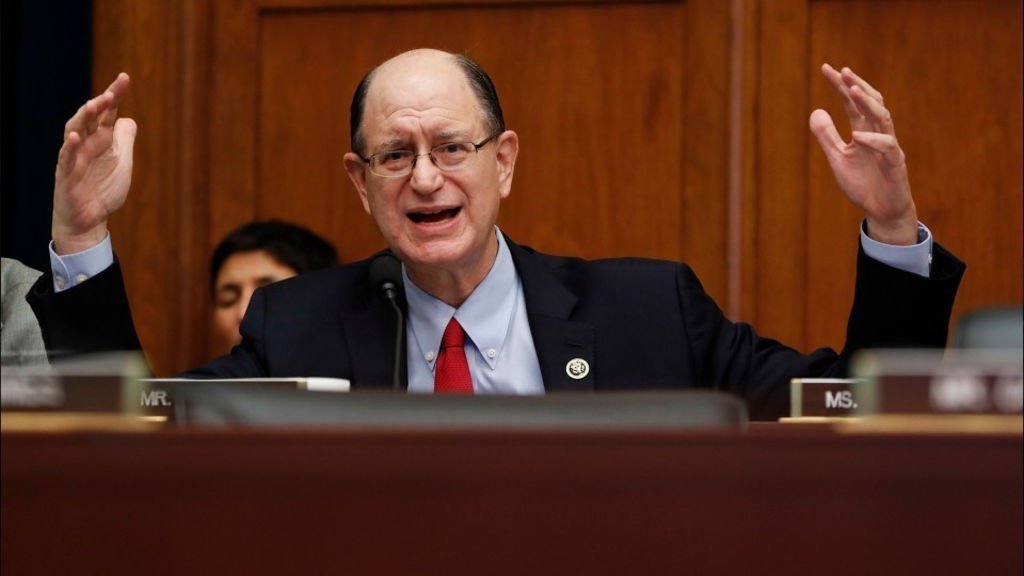 US Rep. Brad Sherman Questions Why SEC Hasn’t Gone After Crypto Exchanges That Had Traded In XRP

Sherman asked the SEC why they had refused to pursue any litigation against major crypto exchanges, criticizing Gurbir Grewal – enforcement director at SEC – for bringing up a case against XRP as a security. But overlooking the activities of top exchanges that had processed thousands of transactions involving it.

“If XRP is a security, and you think it is, and I think it is, why are these crypto exchanges not in violation of the law?” Sherman inquired, further asking if a promise of compliance in the future from crypto exchanges is enough to acquit them despite having violated the SEC’s principles.

Addressing the question raised by Congressman Sherman, Grewal mentioned that he is not particularly sure if there is any ongoing investigation into crypto exchanges that have processed transactions in XRP, further bringing up the case against American exchange Poloniex in August of last year as a defense.

Opposing Grewal’s defense, Sherman noted that exchanges like Poloniex are the “small fish.” “The big fish operating the major exchanges did many, many tens of thousands of transactions with XRP. You know it’s security; that means they were illegally operating a securities exchange,” he said, asking the SEC to focus on that.

Brad Sherman has not been the biggest fan of the growing crypto industry. In May of 2019, the Congressman called for the outright ban of digital assets. “I look for colleagues to join with me in introducing a bill to outlaw cryptocurrency purchases by Americans so that we nip this in the bud,” he said at a House Financial Services Committee meeting.

Sherman, who accords a lot of respect to the dollar, noted that crypto enthusiasts are looking to replace the fiat currency and undermine the “power” the dollar brings to the US. With his recent call for an intensive investigation into top exchanges like Binance and Coinbase, the SEC’s action in response is something to expect in the crypto space.

In December of 2020, the SEC filed a case against Ripple Labs and two of its executives for profiting from the sales of XRP, which it classifies as an “unregistered security.” Instead of meeting the regulator’s demand, Ripple Labs decided to go to court. The case has lingered for almost two years, with recent rulings in Ripple’s favor.

Ethereum price is rising and might continue to rise towards $2,000, here’s why