Telegram Group Inc.’s token sale has suffered a new blow today as a U.S. District Court judge ruled in favor of a temporary restraining order issued by the U.S. Securities and Exchange Commission. 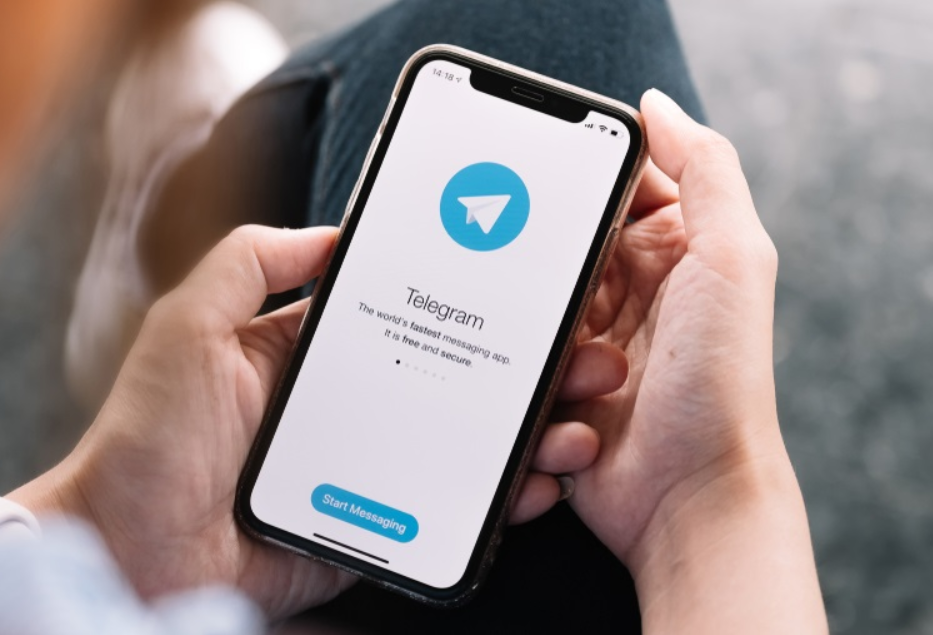 Per a March 24 filing granting the Securities and Exchange Commission’s request for a preliminary injunction, the Court wrote that:

“The Court finds that the SEC has shown a substantial likelihood of success in proving that the contracts and understandings at issue, including the sale of 2.9 billion Grams to 175 purchasers in exchange for $1.7 billion, are part of a larger scheme to distribute those Grams into a secondary public market, which would be supported by Telegram’s ongoing efforts.”

“Considering the economic realities under the Howey test, the Court finds that, in the context of that scheme, the resale of Grams into the secondary public market would be an integral part of the sale of securities without a required registration statement.”

The Howey Test was created by the U.S. Supreme Court in 1946 to determine whether certain transactions qualify as investment contracts and hence subject to securities law.

Telegram raised $1.7 billion in the sale of tokens in 2017. The private token raise was so popular that the company canceled plans to offer its tokens in an initial coin offering in May 2018.

While the SEC sues, on the one hand, one of its commissioners is proposing to provide safe-harbor provisions for cryptocurrency token sales in the future.

SEC Commissioner Hester Peirce said in February that under her proposal, crypto startups would have a three-year grace period from their first token sale to achieve a level of decentralization sufficient to be compliant with securities laws, including the Howey Test. The safe-harbor provision would, in theory, include coverage for firms such as Telegram as well.

People’s Bank of China (PBoC) is one step closer to…

Russia proposed a bill on regulatory sandboxes that…

The Bank of Russia will ban the issuance and…

The Reserve Bank of Zimbabwe begins to regulate crypto…