According to a press release on February 17, 2020, the Union of European Federal Associations (UEFA) is planning to distribute more than one million tickets to EURO 2020 via the Blockchain mobile application. 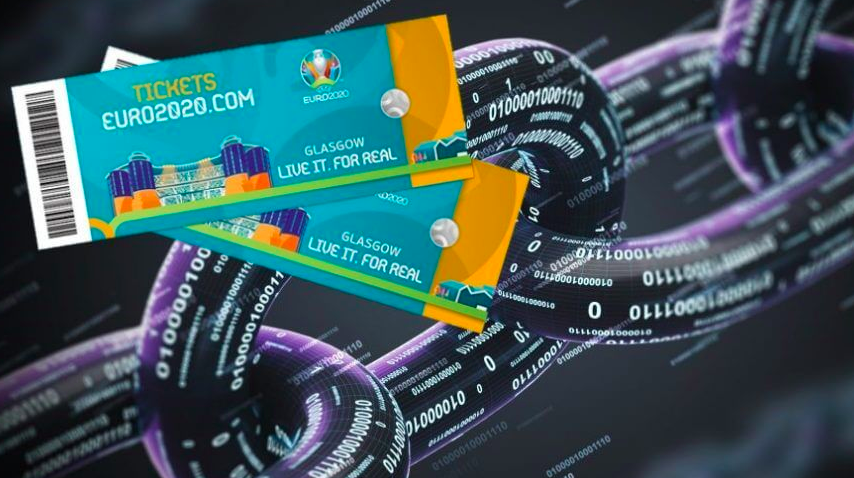 The Union of European Federal Associations (UEFA) is set to distribute more than one million football match tickets through Blockchain | Source: UEFA

Buy EURO 2020 tickets on the Blockchain

Soccer fans in Europe will experience the full potential of distributed ledger technology (DLT) in the process of purchasing tickets to track their favorite team during EURO 2020. Here is UEFA, the agency’s Blockchain-enabled mobile application that will make it easier, safer, and more secure to buy stadium tickets.

According to internal sources, the new Blockchain-based mobile ticketing solution is expected to prevent the unauthorized copying and sale of tickets with QR codes, when this code is only activated by Bluetooth when fans are near the field. Mobile applications that support distributed ledgers (DLT) will be available for download by the end of May on both iOS and Android platforms, UEFA adds.

UEFA added that tickets booked through the new blockchain-based ticketing application would be sent to buyers no later than seven days before the match. UEFA estimates that they will be able to provide over one million mobile tickets for fans to watch all 51 matches within EURO 2020.

“Fans can buy digital tickets to the stadium to cheer for their favorite teams. Providing mobile tickets for fans will significantly enhance the experience of the household when the audience does not need it. You have to go to the ticket counter to buy it.”

Notably, this step took place in the context of sports organizations in Europe have a very open view of Blockchain technology. On December 30, 2019, UEFA teamed up with a mobile wallet provider based on the Ethereum AlphaWallet platform to test the encryption of 20,000 VIP tickets for the UEFA Euro 2020 football tournament.

Big clubs in Europe, such as Barcelona, ​​Juventus, or Paris Saint-German, have also applied BlockchainBlockchain to serve fans. FC Barcelona has partnered with sports Blockchain startup Chiliz to build the Barca Fan Token (this token is expected to be
debuted in the second quarter of this year).

The IRS made a big effort to cut all taxpayers, and…

Bank of France is officially launching the CBDC testing…

Binance Will Delist All FTX Leveraged Tokens, Why?