According to a local news Hürriyet, some 37 people who collected 200 million liras ($25.2 million) from nearly 12,000 people in six months, with the promise of giving high revenue in return with Turkey’s “national” alternative digital currency, were sued for fraud. 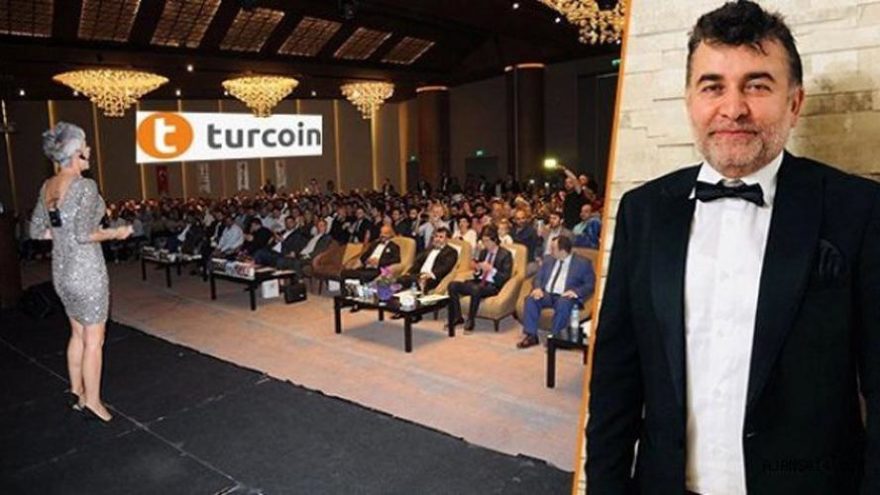 Turcoin, presented as a “rival to the global virtual currency bitcoin,” has been exposed as just another Ponzi scheme, after the executives of the project suddenly disappeared, according to local press reports. The Turkish altcoin, advertised as a national alternative digital currency, was launched by the Istanbul-based company Hipper A.Ş. founded by Muhammed Satıroğlu and Sadun Kaya in 2018, who introduced themselves as the owners of a company with 25 million customers and an income of $5 billion across the world. 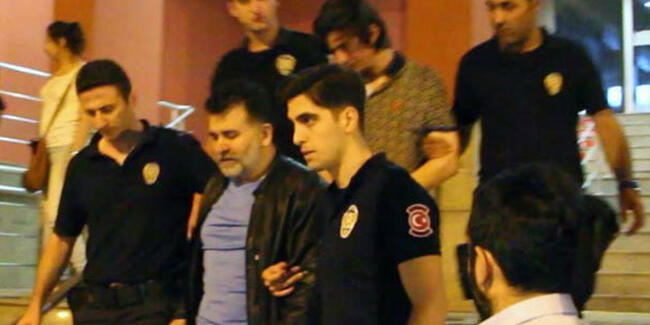 They held meetings at luxury hotels and persuaded participants to invest their money in the scheme.

The scheme soon spread in a way that each new participant would bring more revenue to the person who signed them up while some of them joined the system by selling their houses and cars.

A certain Orhan Akbulut, now listed as a defendant in the lawsuit, had collected 5 million liras ($632,000) from some of his doctor friends, promising them high yields on their investments.

According to Sabah, the executives of Hipper have left Turkey with 1 billion TL stolen from thousands of defrauded investors. Many of them were lured with promises of monthly incomes of 250 TL (~$52) in return for an investment of 1,500 TL (~$315), the newspaper reported. Angry members of the scheme have raided the company’s office in the northwestern province of Kocaeli after their calls remained unanswered.

“I was only a mediator. Our company, Hipper, does not even have a single dollar in the bank. All the money went to Sadun Kaya’s company in Cyprus,” Muhammed Satıroğlu, one of Hipper’s founders, told Hürriyet. The daily wrote that he owns 49 percent of the company that issued the Turcoins.