Ethereum seems to be using more – The Flippening?

The switches between the market capitalizations of Bitcoin and Ethereum is often referred to as “The Flippening,” illustrating the shifting tide between the two world’s largest coins. For those that lean more on the side of Bitcoin, Ethereum offered more real-world usability and utility. 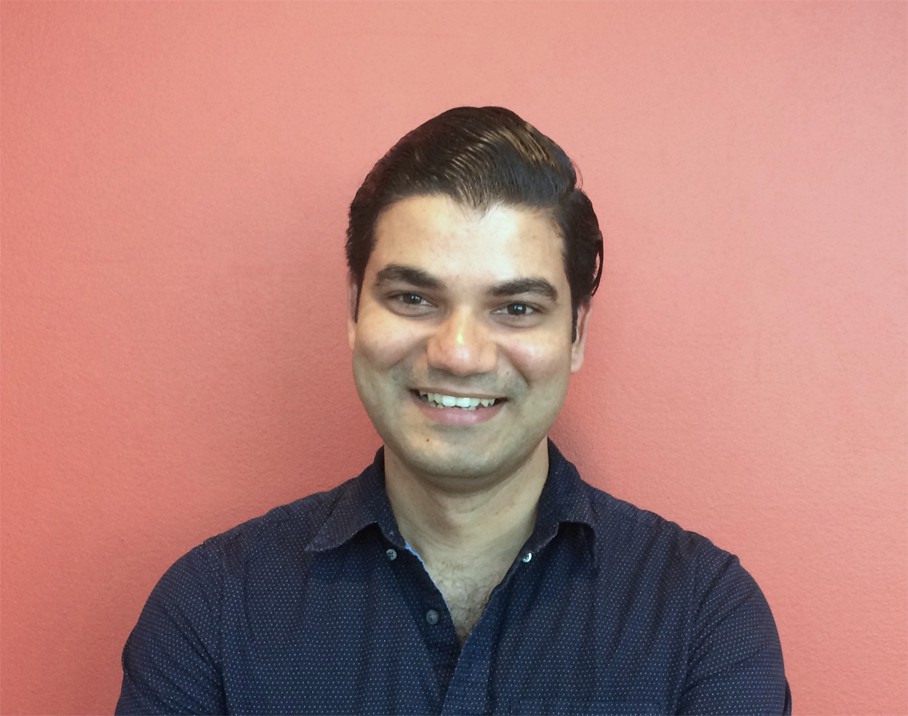 Swami realizes that transactions with smart contract performance have increased significantly over the past few years and maybe on their way to surpassing simple token transfer transactions on the Blockchain.

Ethereum’s utility in 2020 will mostly come from DAOs, games, and security tokens

To find out which type of transactions prevailed on the Ethereum network, Swami decided on a heavy data approach. Specifically, the analyst used data from Covalent to synthesize the amount of gas consumed for each transaction type to be aggregated monthly for all transactions on Ethereum from the Genesis block until March 25. 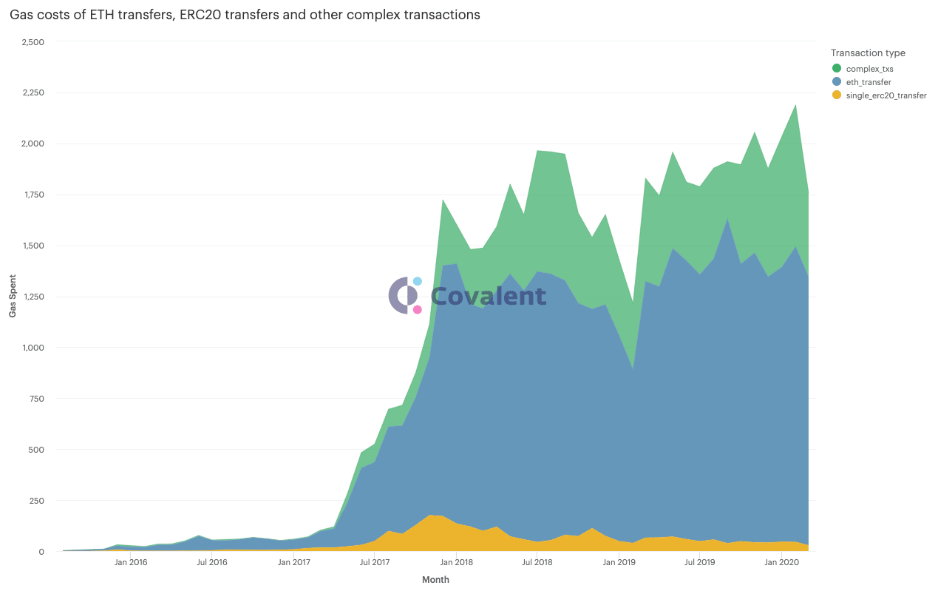 Graph showing the gas costs of all transactions on the Ethereum network from 2016 to 2020 | Source: The Defiant

The diagram makes an interesting finding that appears to have a natural ceiling to the total gas purchased across all types of transactions. Swami said that this indicates the inherent lack of scalability of the network.

A more exciting conclusion comes from the conversion of the data shown above into a rate area chart, which outlines the number of each type of transaction that contributed to the overall. 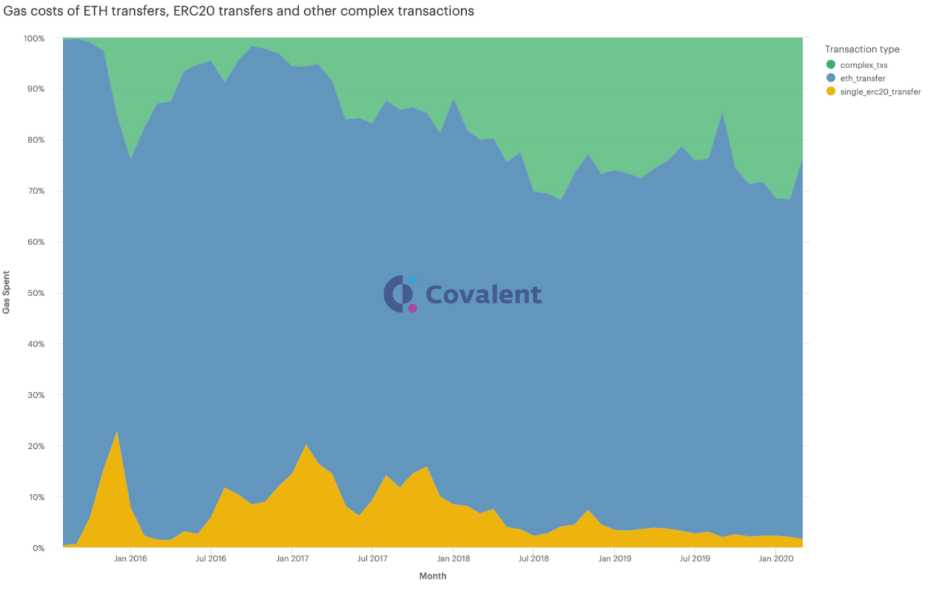 “The answer is clear. There’s a continually increasing number of transactions that are of the more complex kind (green area). If anyone were to question the utility of Ethereum – simply point them to this chart. Ethereum’s utility in 2019 came from DeFi. In 2020, however, the utility will mostly come from DAOs, games, and security tokens.”

It seems that there are a few bulls favoring factors…

ETH price could be forming a trend reversal pattern…