In 2009, one Bitcoin was worth less than 10 cents. Meanwhile, by December 2017, the Bitcoin price had risen to nearly $ 20,000. At press time, a Bitcoin costs about $ 10,388. Bitcoin price alone has created many billionaires and millionaires in the past eight years. Here are the top ten people/organizations that have held large amounts of Bitcoin over time. 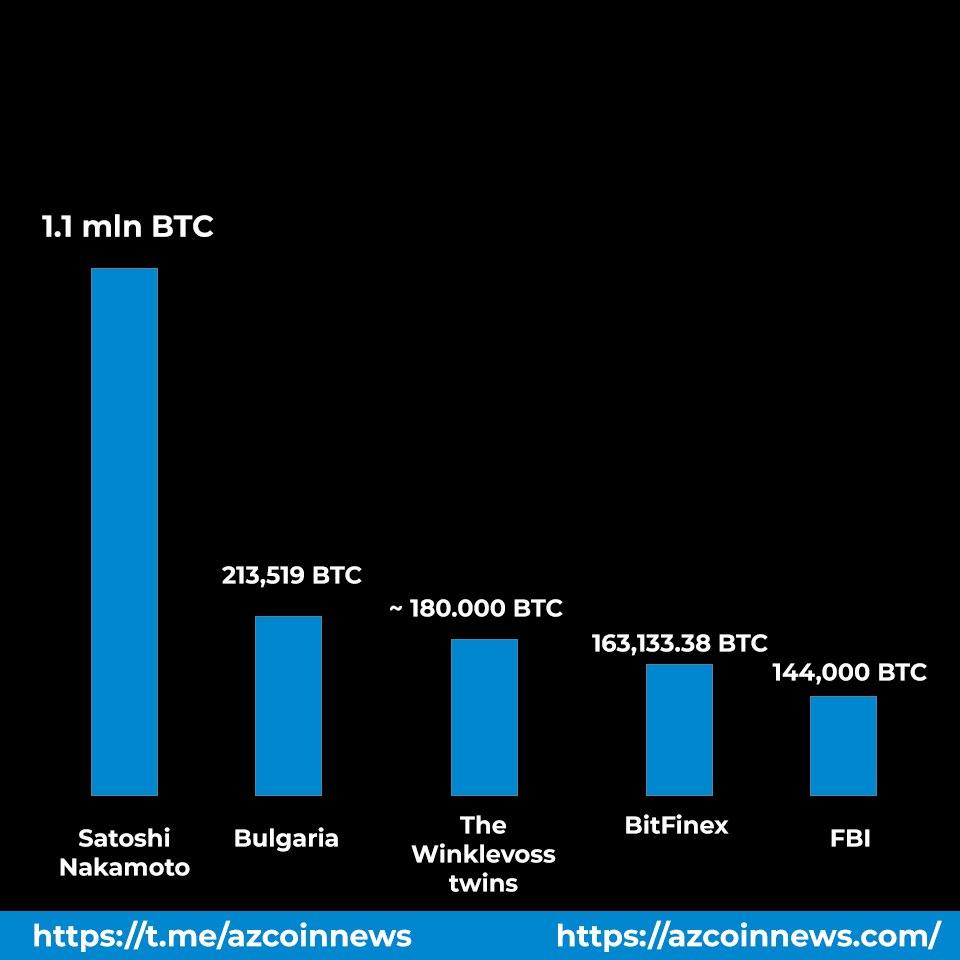 Satoshi Nakamoto is known as a person or an organization that created Bitcoin. At the same time, this is also the primary and earliest holder of Bitcoin in the cryptocurrency market. The number of Bitcoin Nakamoto owned today is estimated at 1.1 million BTC, equivalent to about $ 11.3 billion at the current Bitcoin price. 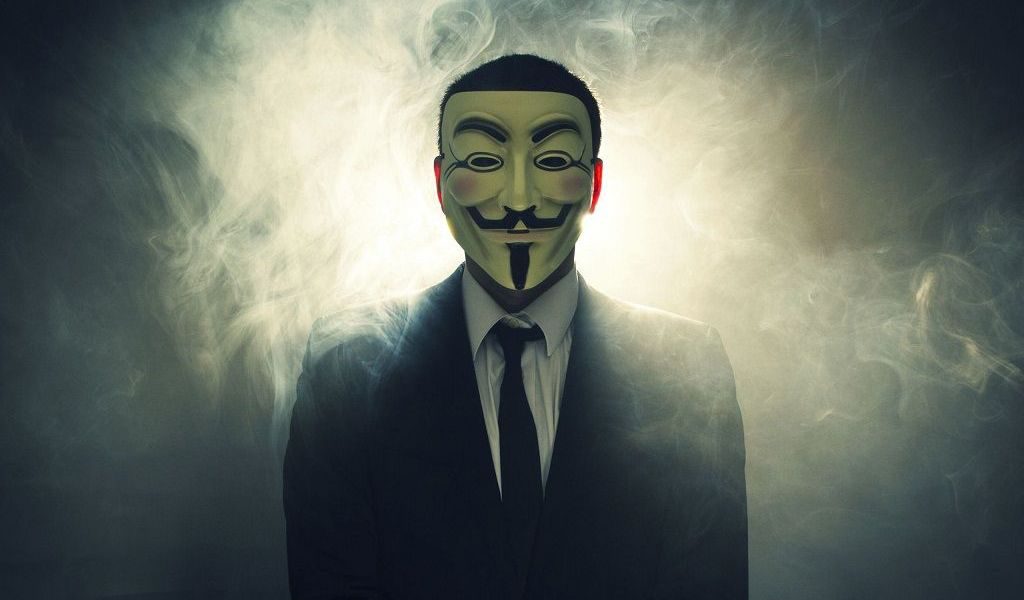 However, Nakamoto never touched his Bitcoin number. Nor did he convert them into real-world currencies nor use them for any other purpose. And the fact that no one knows who he is now is it dead … Satoshi Nakamoto seems to have disappeared since the creation of the Bitcoin network and has only appeared a few times since. If he/she sells all of it, the value of Bitcoin can plummet immediately.

Bulgaria is currently sitting on a vast treasure. So, how can a European nation own this enormous amount of money? In May 2017, after an organized crime crackdown by Bulgarian law enforcement, police confiscated 213,519 Bitcoin. This amount is currently worth about $ 2.2 billion, enough to pay a quarter of the country’s national debt. 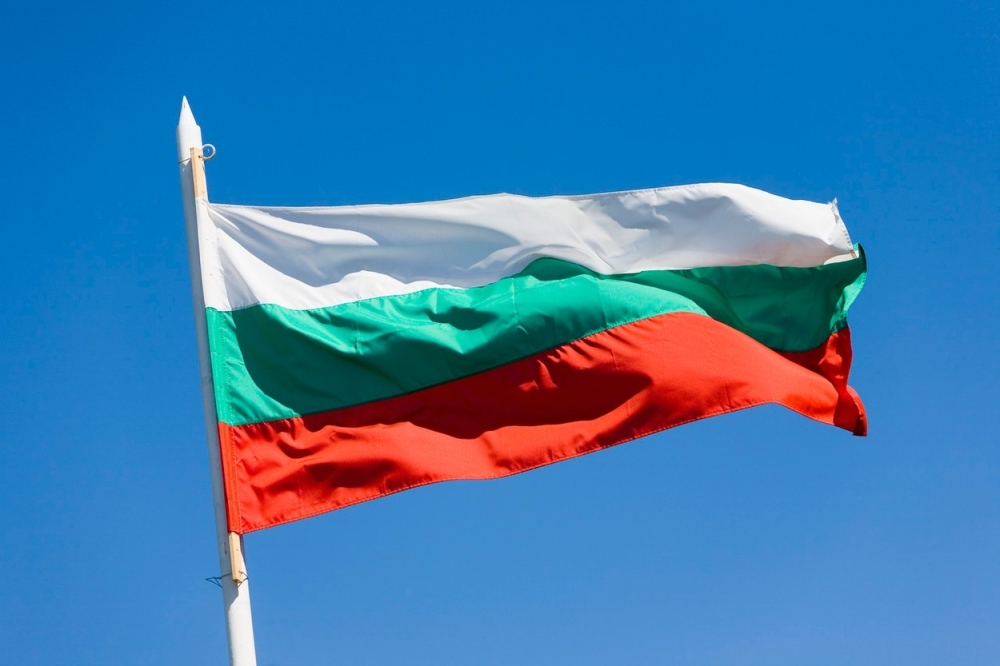 According to Bulgarian authorities, criminals used tricks to evade taxes. However, the Bulgarian government declined to comment on the status of the above Bitcoin.

Tyler Winklevoss and Cameron Winklevoss were among the first Bitcoin billionaires. The duo first became famous when they sued Facebook CEO Mark Zuckerberg for allegedly stealing the idea of ​​creating Facebook from them. As the Winklevoss brothers presented, they were contacted by Zuckerberg to develop ConnectU, later renamed to Facebook. 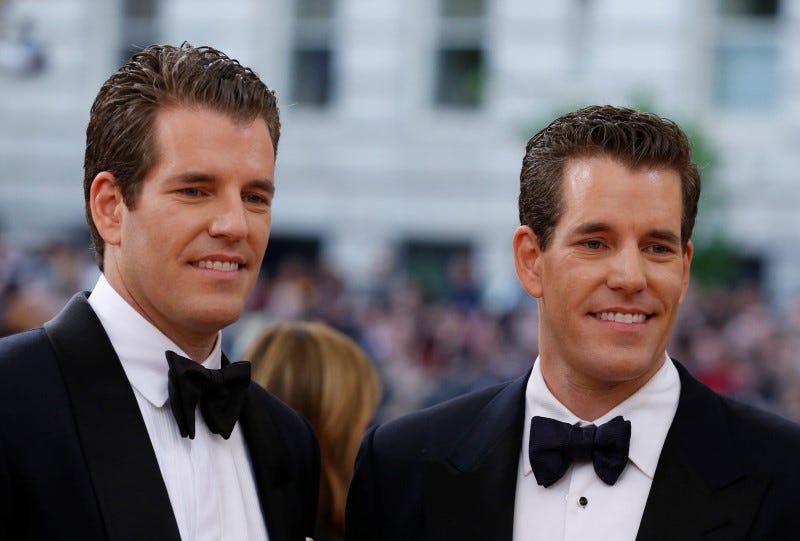 They used $ 11 million in the $ 65 million compensation they received from a legal dispute with Zuckerberg to buy 1.5 million Bitcoins in 2013. Previously, one Bitcoin was trading at $ 120. That investment has increased by more than 20000% since then.

The twins are said to own about 1% of the total Bitcoin in circulation. Their combined net worth is about 400 million. They created Windex, funded several Bitcoin-related ventures, and invested $ 1.5 million in BitInstant.

BitFinex is a cryptocurrency exchange, owning one of the largest Bitcoin wallets with 163,133.38 Bitcoin. This Bitcoin is worth about $ 1.6 billion, with the current price being $ 10,388/BTC. The coins are said to be kept in cold wallets to protect them from cyber attacks, unauthorized access, and other vulnerabilities that a system connected to the internet tends to. 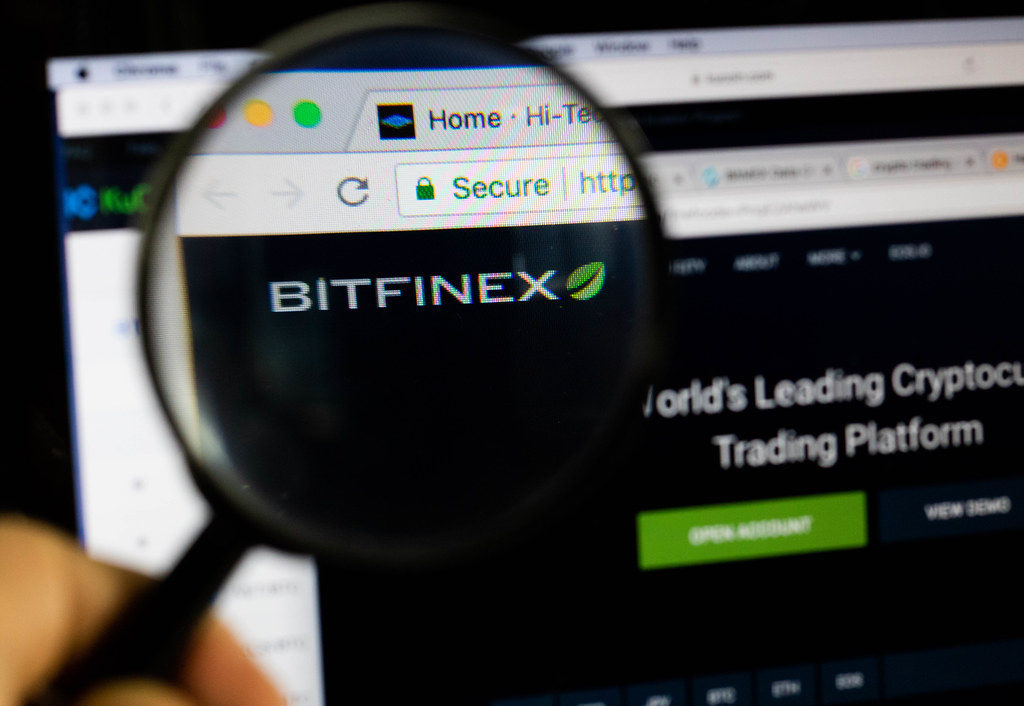 The FBI is one of the biggest notorious Bitcoin holders. In September 2013, they brought down Silk Road, the well-known black web drug market and seized 144,000 Bitcoin owned by website operator Ross Ulbricht, known as Dread Pirate Roberts. Ulbricht made severe mistakes, making it easy for investigators to locate the site and link him to it. 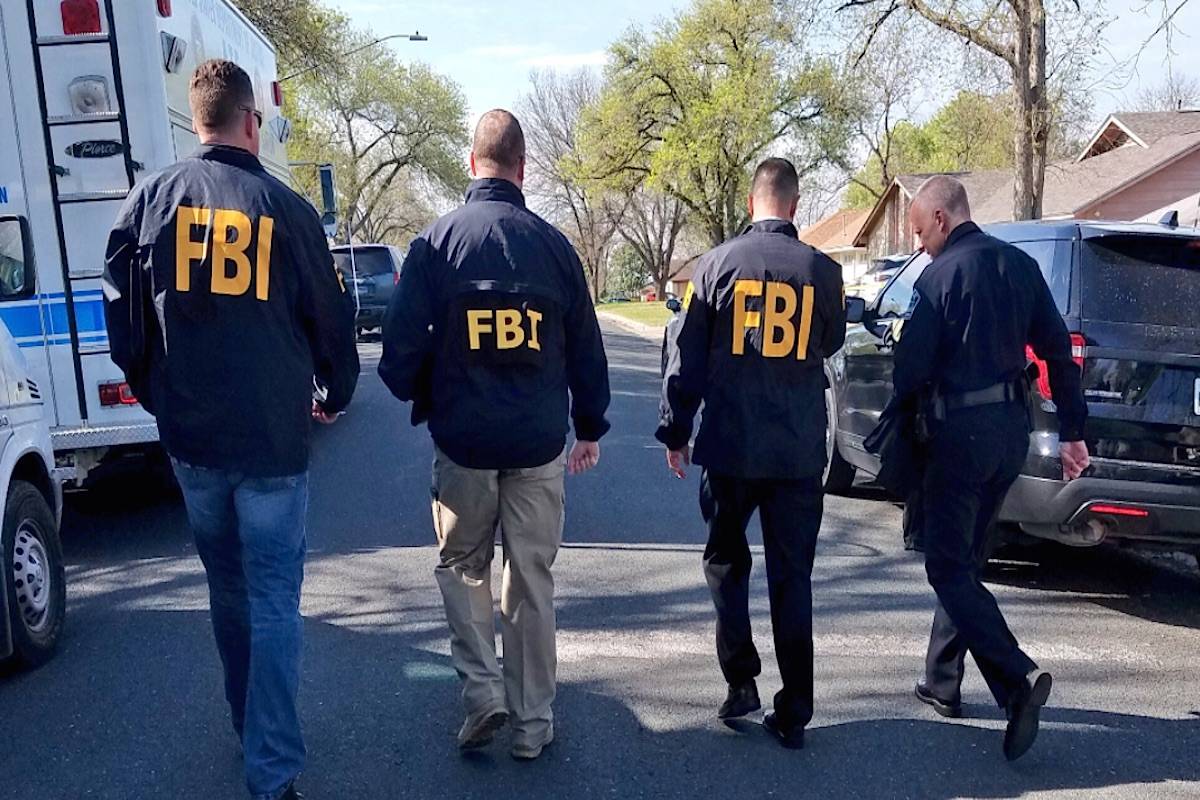 Silk Road users are believed to have traded about 9.5 million Bitcoins since Ulbricht launched the site in 2011. Some even think that the FBI has sold large amounts of their Bitcoin holdings or also is all the FBI value mentioned when they have some money in Bitcoin points. A large portion of the Bitcoin confiscated and sold was transferred to Barry Silbert.

There are still many other Bitcoin billionaires and millionaires

In addition to the five characters above / organizations, AZCoin News will mention five more names that also belong to the list of people who have become so creamy thanks to Bitcoin. In sixth place is Garvin Andresen – one of the people credited with creating Bitcoin today. Garvin is one of the suspected Satoshi Nakamoto, but he denied it. Instead, Andresen said he only had a close relationship with Nakamoto. Satoshi Nakamoto chose him as his successor in late 2010. Garvin became the leading developer of open-source determining how Bitcoin works. The Bitcoin Foundation had paid him more than $ 200,000 for his contributions, but he cashed out quite a lot.

The next names are:

Currently, there are 153,000 Bitcoin addresses with ten or more BTC. Surprisingly, these addresses represent only 0.57% of the total number of wallets in the market, holding more than 15,400,000 BTC. This number accounts for nearly 75% of the total BTC that will exist in the market. There are also 140,596 more affluent addresses than $ 100,000. Only four addresses have more than 100,000 coins, which is generally uncommon. If exchanges want to hold money, they often have different wallets to do so, not one. These can be huge whales who want money in their wallets only.

The top 5 inactive addresses that held BTC for over five years accounted for 1.2% of the total amount on the market. These addresses hold 212.40 BTC, indicating that there are large whales currently holding Bitcoin and waiting until the price of this virtual currency will reach a higher price. Most of these accounts have large deposits but small withdrawals.

Many of these wallets are anonymous, which means the market does not know who these funds belong to. Crypto hedge funds, exchanges, and significant investors are often behind these wallets.