Speaking in a recent episode of the Unstoppable Podcast, Tim Draper stated that Netflix could be the next in line to add bitcoin to its balance sheet. 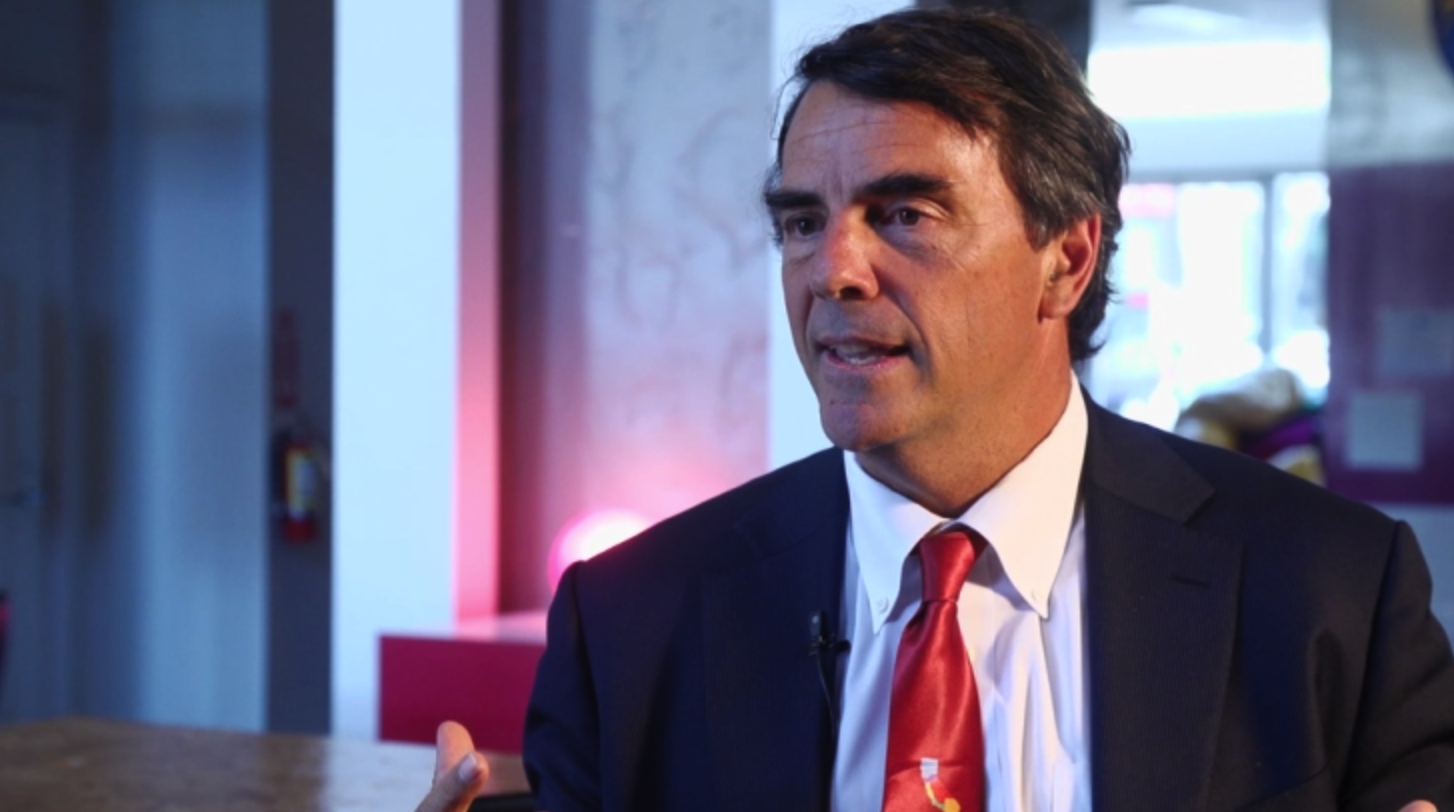 According to him, the company’s co-founder and co-CEO, Reed Hastings, makes Netflix a likely bitcoin investor. Draper buttressed his point, saying:

“I think Reed Hastings is a very innovative guy and has a lot of creative thinking and I think he still controls the reins at Netflix. And so I think that might be the next big one to fall.”

Meanwhile, the venture capitalist mentioned social media giant Facebook, as well as other major companies like Apple, and Google, as likely candidates to invest in bitcoin. However, Draper noted that the companies were instead trying to create a centralized currency of their own.

Draper also stated that if he was the chief financial officer (CFO) of any major organization, he would advise the company to allocate a portion of their portfolio to bitcoin. According to the BTC proponent, bitcoin served as a hedge against inflation.

Since Tesla’s billion-dollar bitcoin investment, there have been speculations about which company would emulate Tesla’s move. Increased institutional interest in bitcoin is largely responsible for BTC’s bullish momentum. Meanwhile, Firms like Microstrategy and Square recently added to their bitcoin holdings.

Apart from pitching Netflix as the next possible bitcoin investor, the venture capitalist stated that the retail giant Amazon could start accepting bitcoin. Adding that, people could use the flagship cryptocurrency to purchase products on Amazon.

Back in February, there were reports that Amazon was looking to introduce a new project that would enable customers to convert cash into digital currency. While the project would launch in Mexico, the company did not state what digital assets it would support, although there were speculations that the company may not use popular crypto-assets like BTC or ether.

“The current currency holdings around the world in dollars is about $100 trillion and bitcoin’s market cap is just reaching a trillion now. So there’s no reason it can’t go up a 100 fold. It’s not like it is going to completely replace the dollar. Although I think people are going to laugh when they are trying to buy things with dollars in the future.”