Three factors drive Bitcoin price soaring, such as adopting institutions, global celebrities, the flow of money from other products into Bitcoin, and influences from other markets. 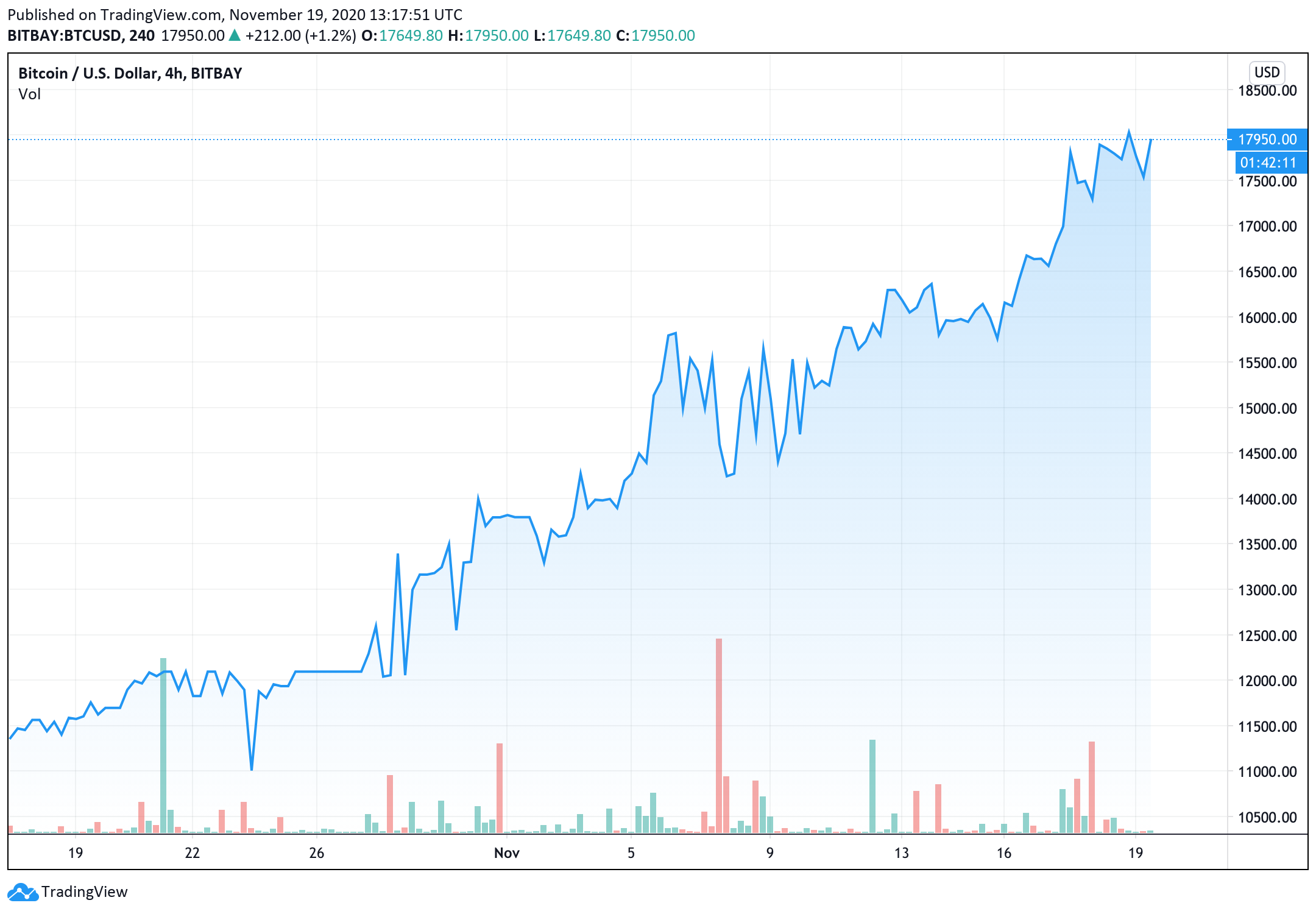 Alameda Research is a major cryptocurrency company that trades between $ 600 million and $ 1.5 billion per day, trading a wide variety of cryptocurrencies and derivatives.

Whale clusters form when whales buy Bitcoin and do not sell immediately. This usually indicates that whales bought BTC, deposited them in their personal wallets, and have not yet transferred their funds. The accumulation of Bitcoin from whales can be combined with a return on the altcoin market. Notably, when the DeFi market retreated, Bitcoin continued to experience a significant rally.

“So, first off, why ‘up’? There’s been a lot of discourse about this — some reasons for BTC to go up I’ve seen postulated include lots of institutional buying, increased adoption, ‘whales,’ outflows from faddish products back into BTC, influence from other markets, etc.” 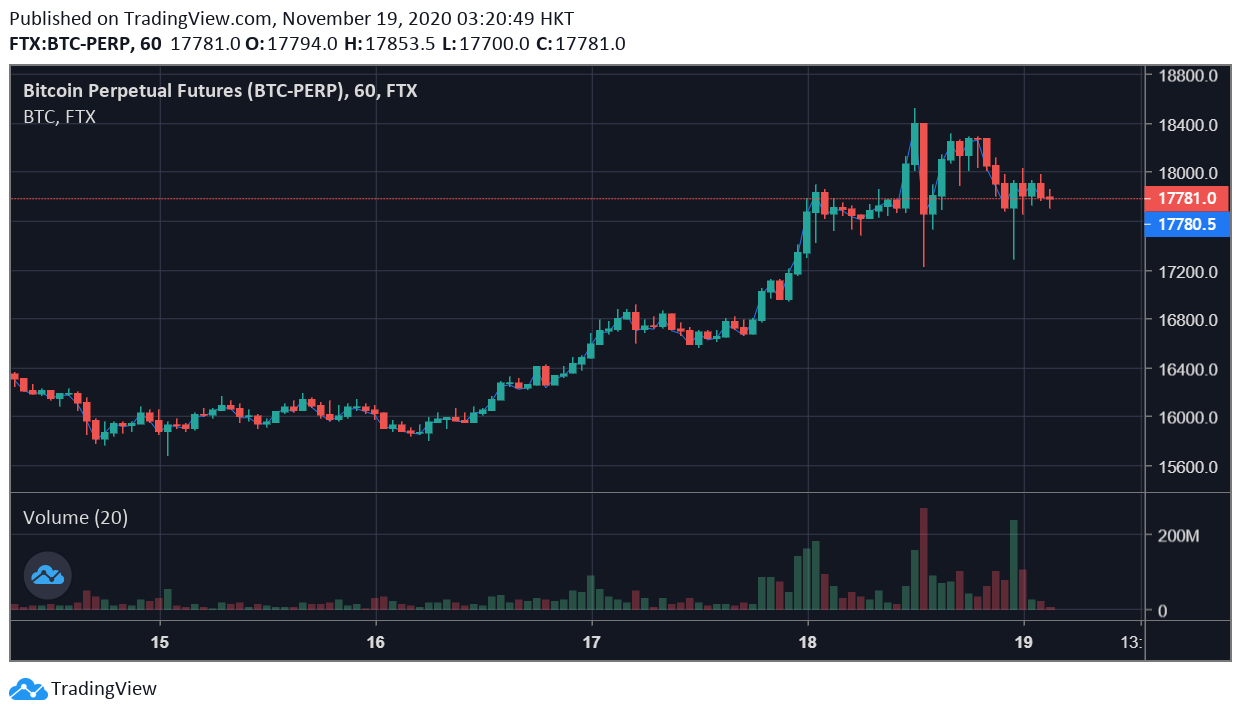 When positive fundamentals and technical factors coincide with an overall drop in selling pressure, it can drive momentum around Bitcoin.

According to Trabucco, Joe Biden’s expected victory and the prospects of Moderna and Pfizer vaccines are positive for Bitcoin.

The trader argues that Bitcoin support from various tech firms, including PayPal, banks, politicians, high net worth investors, and billionaires, is likely to push BTC’s price goes to a high place.

“My take would be: eh, probably a combination. Biden’s victory and the vaccines were net good for, e.g., SPY, which has both short- and long-term correlations to BTC in the COVID era, which contributed. And there are also legit a lot of traditional companies/entities — banks, hedge funds, random rich people, thought leaders, tech companies, Wyoming senators, etc. — signaling support for BTC, which both directly (buying) and indirectly (sentiment) influences its price up.”

In the short term, the hurdle for Bitcoin remains the $ 18,500 resistance zone. Above it, there is little resistance until it reaches a new all-time high, after which BTC will enter an undiscovered price zone. Considering the 15-month bull run after the 2016 halving, there is a high chance that Bitcoin could peak mid to late 2021, as some analysts believe.

If so, Bitcoin’s medium-term outlook remains bright, especially considering the many macro and technical factors driving the market sentiment.

According to Glassnode, when Bitcoin hit a three-year high on November 18, many people worldwide started switching to Bitcoin. The spike in new Bitcoin addresses is still quite far from the highs recorded in January 2018, when the number of new BTC addresses per hour for that month reached close to 25,000.

The spike in new Bitcoin addresses shows that people around the world are increasingly turning to Bitcoin. Bitcoin has grown by almost 400% this year, rising from under $ 4,000 in January 2020 to over $ 18,000 on November 18.

The rising prices have caused fear of more misses, fueling cryptocurrencies’ adoption at the highest rate in the past three years. However, the current level of adoption is still low.

30 Japanese firms from sectors such as telecoms, utilities, and retail will carry out the private digital Yen trials in 2021

Matic Network has integrated Chainlink natively on its mainnet

The risk of a strong rejection in the mid-to-upper…

CEO of Ripple: Bitcoin price have outperformed the…

Bitcoin price will increase in price along its path,…