These signs indicate Bitcoin bull run is on the horizon

Bitcoin continued to move sideways for the eleventh consecutive week. At the time of writing, King Coin is trading in the mid-$ 9,100. Although this market is unpredictable, a trader is sure that a higher chance of a rally is possible.

According to the analysis of trader “Crypto Michaël,” there are four signs that signal an increase:

A few things on the crypto market capitalization.

Crypto Michaël is not the only one who thinks Bitcoin will soon rise higher.

“Volatility should continue declining as Bitcoin extends its transition to the crypto equivalent of gold from a highly speculative asset, yet we expect recent compression to be resolved via higher prices.”

He added that Bitcoin should trade over $ 12,000 due to the strengthening on-chain case.

As Bitcoin price increased and more individuals entered the space, an increasing number of BTC was held in exchange addresses. This trend could be a byproduct of the emergence of less technical investors, along with the rise of altcoins.

Luckily for the bulls, the data shows that the total amount of Bitcoin on exchanges has started to decline at a rapid rate. This is a good signal for the market because the decrease in exchange balance shows that there is also a reduction in selling pressure.

According to data from blockchain analysis firm Glassnode, the balances of all major exchanges (Coinbase, Kraken, Bitfinex, etc.) dropped from ~ 2.85 million BTC in February to 2.6 million today. 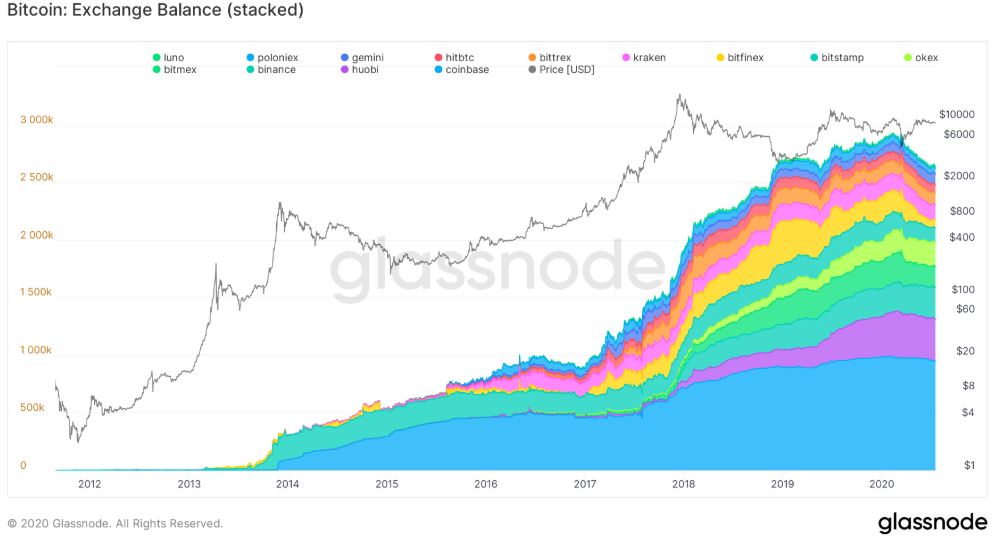 The bullish implications of movements in exchange balances have been echoed by Ki-Young Ju, chief executive of Crypto Quant.

The CEO shared the data showing that Bitcoin is in a macro accumulation range: 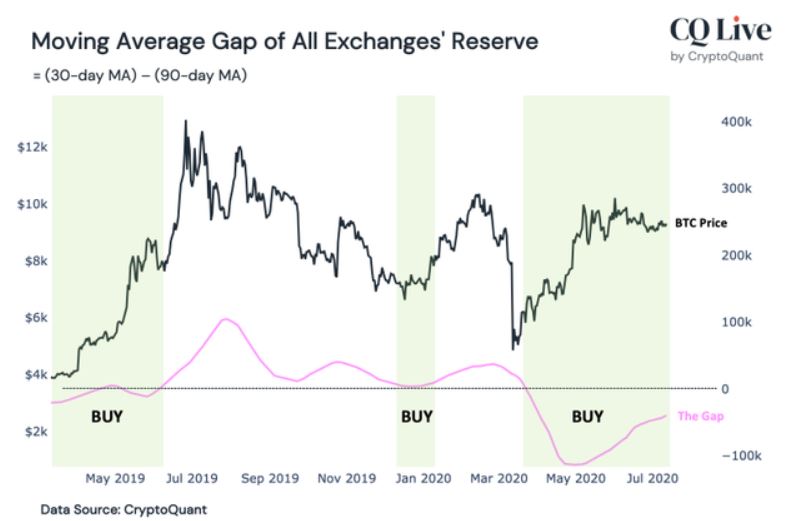 The existence of a strong accumulation mindset has been corroborated by exploration statistics shared by analyst ” PlanB”. He said about three-quarters of Crypto Twitter is HODLing or buying Bitcoin, while only 13% are selling.

Not to mention, the data shows that the number of addresses holding at least one BTC is consistently reaching new all-time highs. This happened despite the March shakeup and ongoing consolidation.

What is Haven Protocol (XHV)?

Department of Justice (DOJ) extradites two criminals, one for stealing Bitcoin, from Cyprus