In a report released earlier this year, the World Economic Forum (WEF) suggested that central banks and government agencies are looking at the potential of CBDCs to tackle global financial problems. Perennial. And there is a high possibility that XRP, the native token of the blockchain company Ripple, is the most relevant cryptocurrency in the emerging central bank’s digital currency space (CBDC). 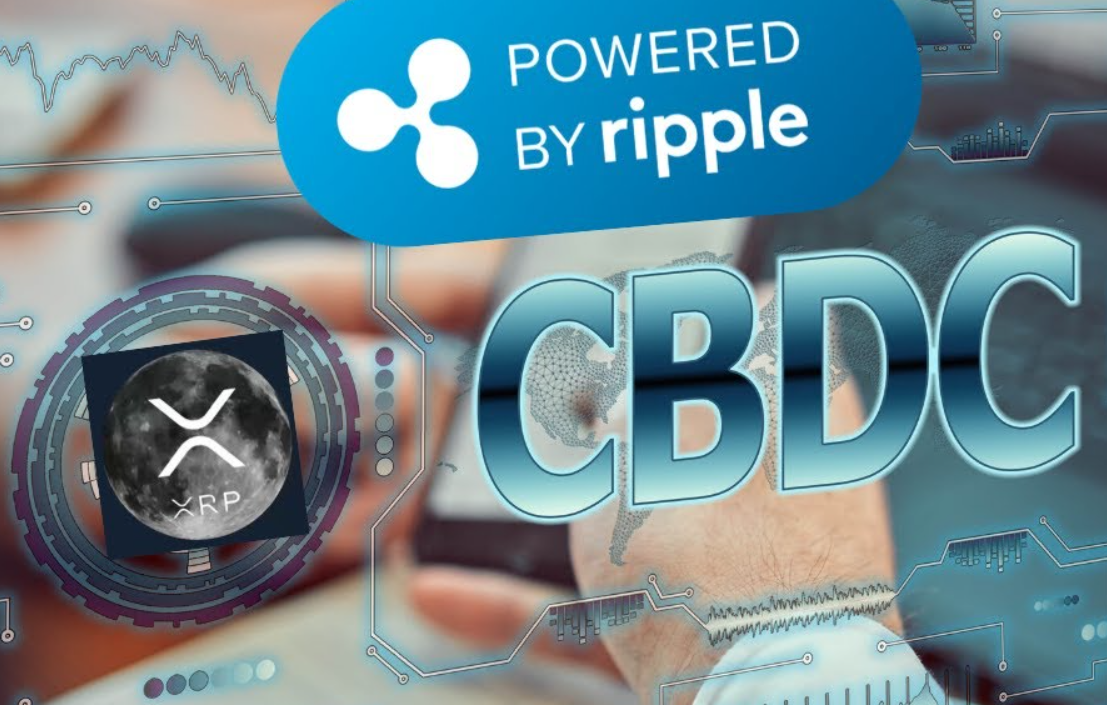 Those, as mentioned above, global financial problems include finance and stability of payment systems. The Geneva-based international organization has also clearly distinguished between the CBDC and the cryptocurrency as below.

“CBDC is a digitized version of sovereign currency, created and issued by, and liability of, the country’s monetary authority. CBDC differs from other forms of digital or virtual currencies, including cryptocurrencies such as Bitcoin and’ stablecoins,’ which are not issued by central banks or typically considered legal tender. ”

While the WEF is drawing a clear line between the two types of digital assets, the institution calls XRP the most suitable cryptocurrency in the CBDC space, especially for payments and internal payments. or interbank.

In a recent blog post, Ripple notes central banks worldwide are locked in an arms race to develop their own CBDCs.

Ripple also explains how central banks can leverage XRP to facilitate and support the use of CBDCs.

“RippleNet’s On-Demand Liquidity service allows financial institutions to transact in real-time across multiple global markets using the digital asset XRP and such a solution can also support the direct exchange of CBDCs. XRP is faster, less costly, and more scalable than any other digital asset, making it the ideal instrument in bridging two different currencies quickly and efficiently.”