Jerome Powell, the chairman of the U.S. Federal Reserve spoke Monday as part of a panel on cross-border payments and digital currencies at an International Monetary Fund (IMF) virtual seminar. 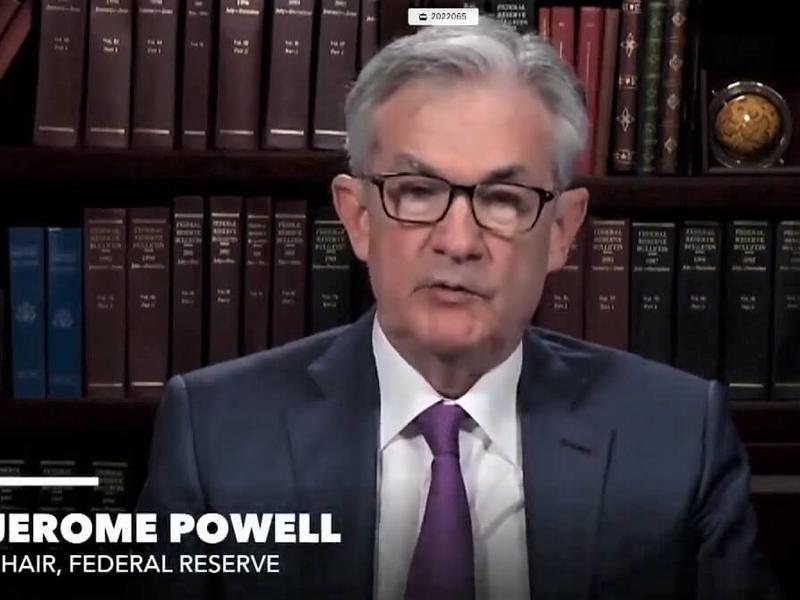 Powell pointed out that in the U.S., many factors reduce the imperative for a quick CBDC launch,

“We have a strong demand for cash, mature and well-regulated banking sector, and most people already have access to the electronic payments system.”

Powell said about 80% of central banks worldwide are exploring CBDC concepts, but suggested that the Fed is in no rush to issue one of its own.

“I think it’s more important for the United States to get it right than it is to be first,” said Powell. “Getting it right means that we not only look at the potential benefits of a CBDC but also the potential risks and also recognize the important trade-offs that have to be thought through carefully.”

The Fed chair emphasized that the bank will not make a decision on issuing the digital dollar until it resolves CBDC-associated risks involving cyber attacks, financial stability, privacy and security. He stated:

“In addition to assessing the benefits, there are also some quite difficult policy and operational questions. […] Just to mention a few, I would mention the need to protect a CBDC from cyber attacks and fraud; the question of how a CBDC would affect monetary policy and financial stability; and also, how could CBDC prevent illicit activity while also preserving user privacy and security.”

Powell also mentioned the Federal Reserve Bank of Boston’s partnership with the Massachusetts Institute of Technology (MIT) about “developing a hypothetical central bank digital currency.” Countries such as Russia and Japan are among the latest countries to jump on the CBDC bandwagon, while jurisdictions such as China and Sweden began testing their forthcoming digital currencies in 2020.