Judge Bruce Reinhart accused Craig Wright of forging documents, proving that Wright had legal ownership of the 1.1 billion Bitcoins he and Dave Kleiman minted. The judge asked Wright to present a list of required documents before March 12. The latest filing on March 9 relates to Wright’s refusal to give details of how he obtained the list of Bitcoin addresses purportedly holding Satoshi’s estimated 1.1 million BTC, claiming both the attorney-client privilege and spousal privilege. 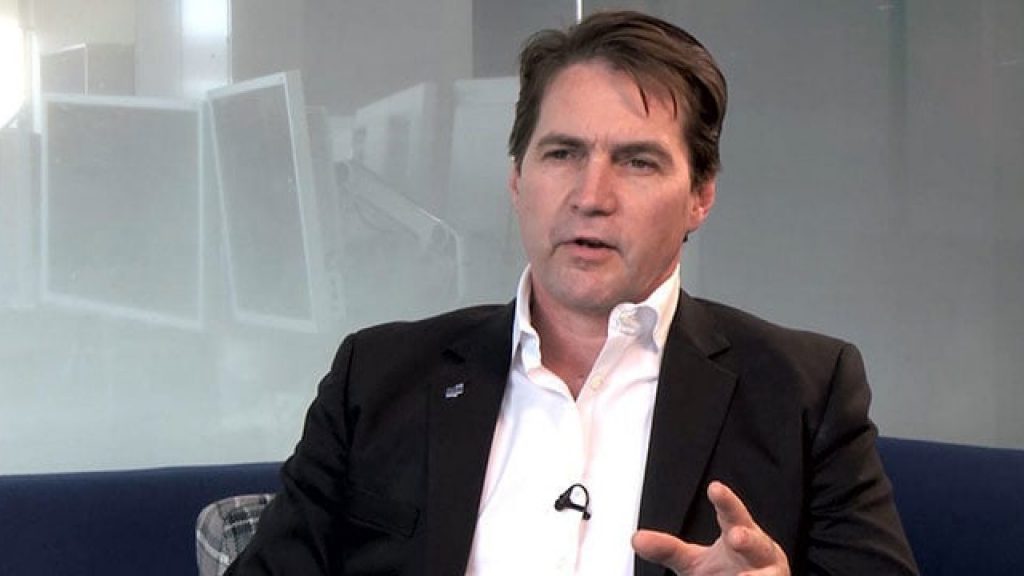 Craig Steven Wright is an Australian computer scientist and businessman

The controversial self-proclaimed inventor of Bitcoin, Craig Wright, found himself in another set of law issues, as district judge Bruce Reinhart disagreed about the authenticity of some of Wright’s defense documents. Judge Reinhart questioned evidence about Wright’s involvement in the Tulip Trust.

“Given the fact that Dr. Wright attempted to forge previous documents, I cannot rely on the authenticity of this kind of document. Anyone with basic knowledge of text editing software and a pen could have created such documents. Also, given the fact that there is no appointment cross-examination challenge, I cannot give a firm credibility determination. Dr. Wright also gave perjured testimony in front of me, so that further concretes my decision.”

The document in Reinhart’s statement was ordered on March 9, 2019. Later, Wright told the judge that he could not access his Bitcoin belongings, as a blind fund managed them. The estimated processing and delivery time for Wright to get his Bitcoin list is until January 2020.

Since refusing to return in February, lawyers of Kleiman and Wright have been arguing back and forth about whether the privilege requests were valid. So it’s great to have the judge finally come in and stop this nonsense.

Bizarrely, to back up his claims of attorney-client privilege, Wright had produced a un-notarized sworn declaration from Denis Bosire Mayaka, a lawyer in Kenya, which read:

“I am a lawyer and obtained my bachelor of law degree in 2007 from Moi University in Kenya … I have represented Dr. Craig Steven Wright since 2012 on, among others, investment matters. Specified, I represent Dr. Wright and Wright International Investments Ltd in connection with the Tulip Trust documents, including the Tulip Trust dated July 7, 2017.”

Craig Wright did not deceive the judge

Not surprisingly to everyone (and this certainly includes Wright as well), judge Bruce Reinhart said:

“First, as the finder of fact, I disregard the Mayaka Declaration because it has not been adequately authenticated. Particularly given my prior finding that Dr. Wright has produced forged documents in this litigation, I revers to rely on this kind of document, which could easily have been generated by anyone with word processing software and a pen.”

Perhaps Craig Wright hoped the judge had forgotten that he had created fake documents before?

Even if Mayaka had a client-lawyer relationship with Wright’s wife, Ramona Watts, which the judge did not establish, information was intended to be provided to Kleiman. There is no intention for the information to be kept confidential, and therefore attorney-client privileges do not apply.

For the same reason, the judge rejected Wright’s claim that spousal privileges were applied when Mrs. Watts gave him information.

Wright is available until March 12 to provide information on how he gets a list of Bitcoin addresses.

Ripple joins forces with Rippleworks, the non-profit organization that was founded by Chris Larsen