The total number of Shiba Inu holders grew by 40,033 in three months

Shiba Inu (SHIB) and other meme coin had appeared to fade in recent months aligning with the extended depressed markets. However, the latest data shows that a section of investors are likely betting on the token, with the number of addresses hitting a new milestone. 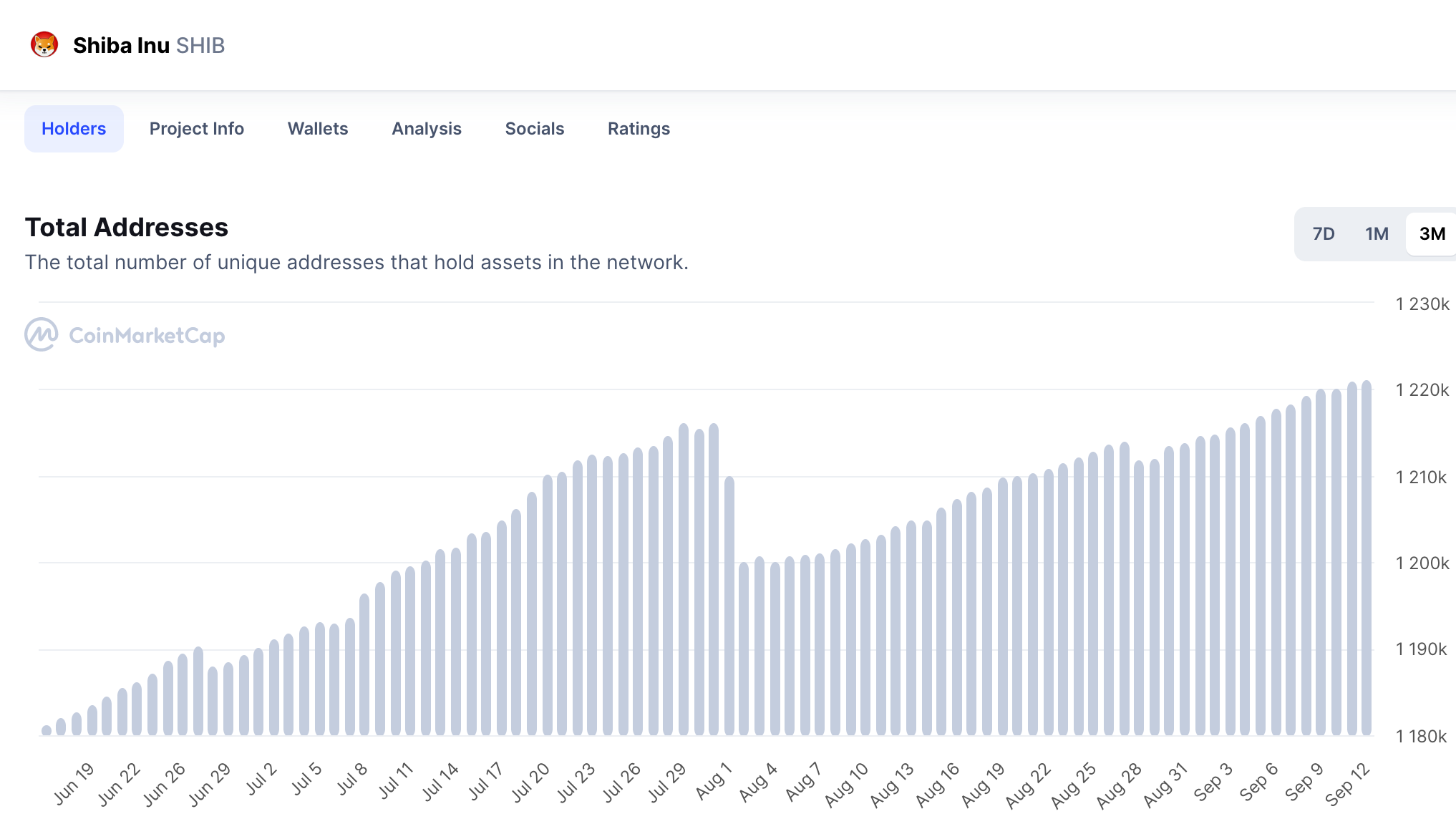 After the number of addresses plunged in early August, the figure has steadily surged adding about 16,876 holders over the last month. The growing number of SHIB holders correlates with the asset’s price, which has spiked over the three months.

The price rally aligned with the tokens’ signs of embarking on a resurgence that began in July after the general market showed indications of putting behind the bear market. Interestingly, SHIB continued to gain gains even as the rest of the market recorded massive sell-offs. 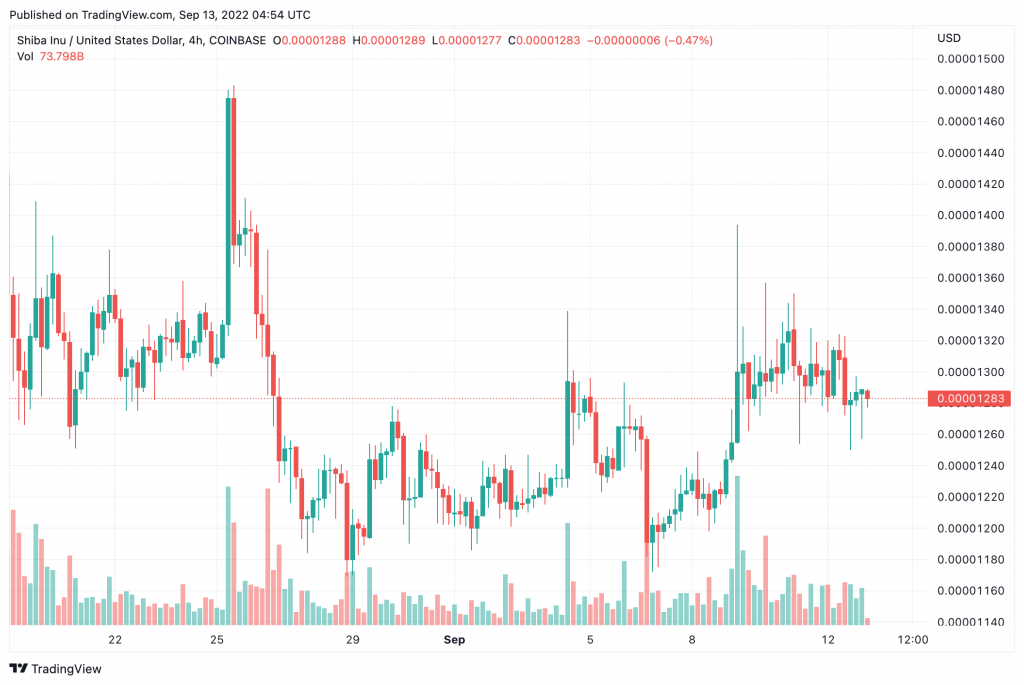 Furthermore, the DeFi asset had attracted significant capital inflow to emerging as the most trending cryptocurrency on August 15. It is worth noting that SHIB had, at some point, lost its status to an established asset like Ethereum (ETH).

Overall, however, the token has generally recorded less interest, with data from Google Trends indicating that over the past year, global searches for the keyword “Shiba Inu” dropped to the lowest point in over a year in July this year.

At the same time, it can be argued that holders are betting on SHIB to rally as the token continues to gain utility. For instance, the coin has earned more adoption as a payment means, with entities like Uber Eats and DoorDash accepting it in the United States.

Bitcoin rose to hold its gains above $22,000, a price it crossed for the first time in three and half weeks

Bitcoin’s next halving will now happen sooner than the scheduled date, why?