The upcoming launch of the Binance NFT Marketplace will start with a blast when Alphonso Davies releases his own collection of non-fungible tokens on it. The young Bayern Munich star will create unique digital artwork with the help of painter Jack Perkins and his fans. 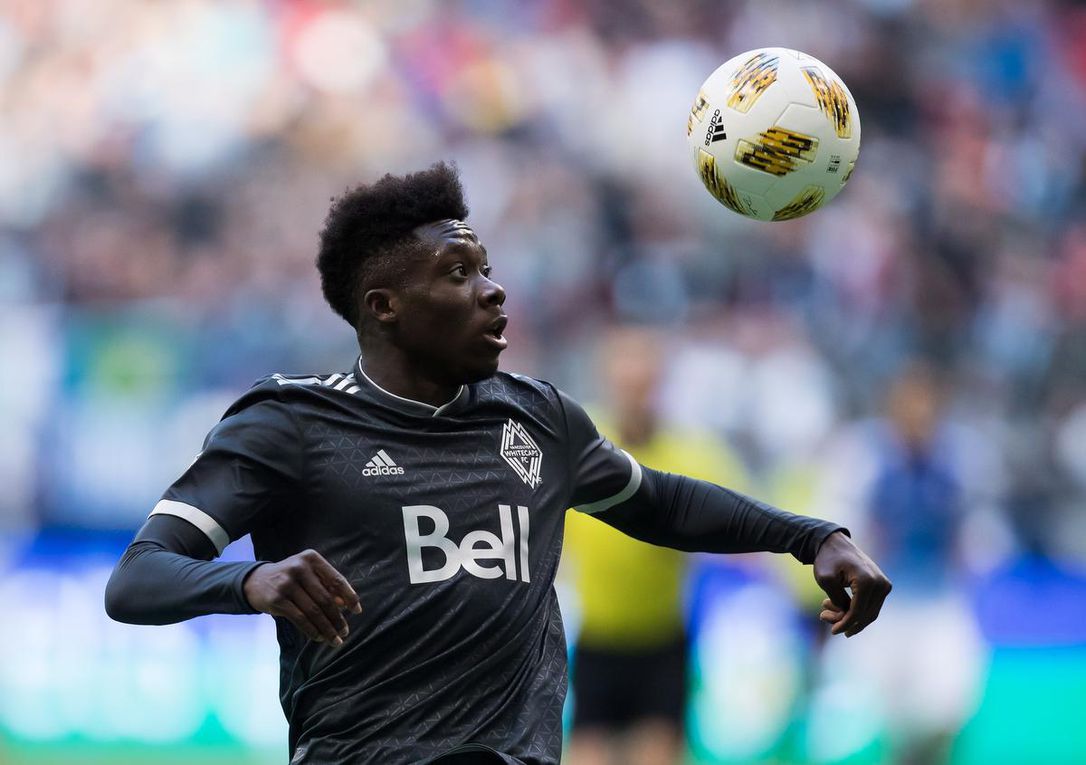 Taking advantage of the ongoing NFT craze, Binance announced a market that supports non-fungible tokens at the end of April. Launched in June 2021, the initiative plans to bring together artists, cryptocurrency creators and enthusiasts from around the world.

Binance’s plans to create the most compelling metaverse with one-of-a-kind offerings and exclusive collaborations will see a solid start with Alphonso Davies. They said the 20-year-old Canadian left-back currently playing for the 2020 UEFA Champions League championship team, Bayern Munich will release his first NFT collection on the Binance NFT Marketplace.

The soccer star has teamed up with famous American illustrator Jack Perkins and some of his fans and followers on social media to create unique digital artwork. It will include three designs, which fans will be able to choose from by voting.

“It’s been crazy to see the way crypto has grown over the years to the point where I feel now it’s changing the game through NFTs and providing another opportunity for genuine engagement with fans. Away from football, I am always looking into new technological changes to help engage with people across the world, and this is just another layer to my digital presence.”

The statement outlined a particularly memorable gift for a lucky participant. The collection will allow three winners, which will be selected via lottery format. Each person will receive a limited edition NFT along with the chance for a gold ticket winner to meet the soccer star and be awarded a signed UEFA Champions League shirt.

Helen Hai, Director of Binance NFT, welcomes Davies to the extensive list of partners and highlights the difference between his NFT collections and others. The CEO notes that Davies digital artwork will showcase an exclusive real-world experience.

Coss.io is entangled in an exit scam with millions in user funds

Binance has announced the upcoming launch of a…

Many hackers have been exploiting DeFi protocols on…

What is Automata Network (ATA)? The 20th Project On…

In the wake of an increasing number of hacks and…