The Seoul courts issued a warrant for the arrest of Terra co-founder Do Kwon, LUNA price dumps 40%

Do Kwon, a co-founder of Terra, and five other persons are wanted by the South Korean court. The warrant was reportedly connected to a violation of capital market regulations. Since the collapse, some company developers along with Kwon have been on the radar of regulatory institutions. 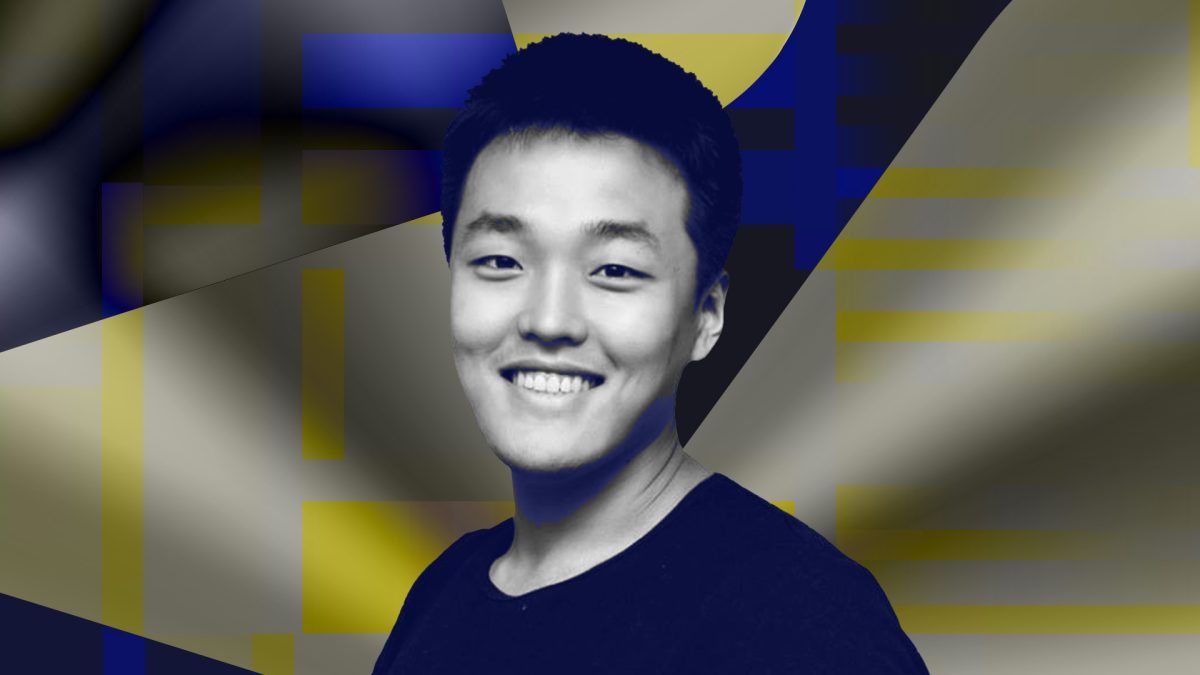 Do Kwon, a co-founder of Terra

A team from the Seoul Southern District Prosecutor’s Office also issued arrest warrants for other employees, including Nicholas Platias, a former head of research at Terra, and staff member Han Mo. All three are believed to be currently residing in Singapore.

The warrant was reportedly connected to a violation of capital market regulations that led to the $40-billion rout. In a lawsuit, Bragar Eagel & Squire also previously alleged that Terra violated the Exchange Act by carrying out a plan, scheme, and course of conduct that was intended to deceive retail investors and ultimately encouraged them to purchase LUNA at artificially inflated prices. 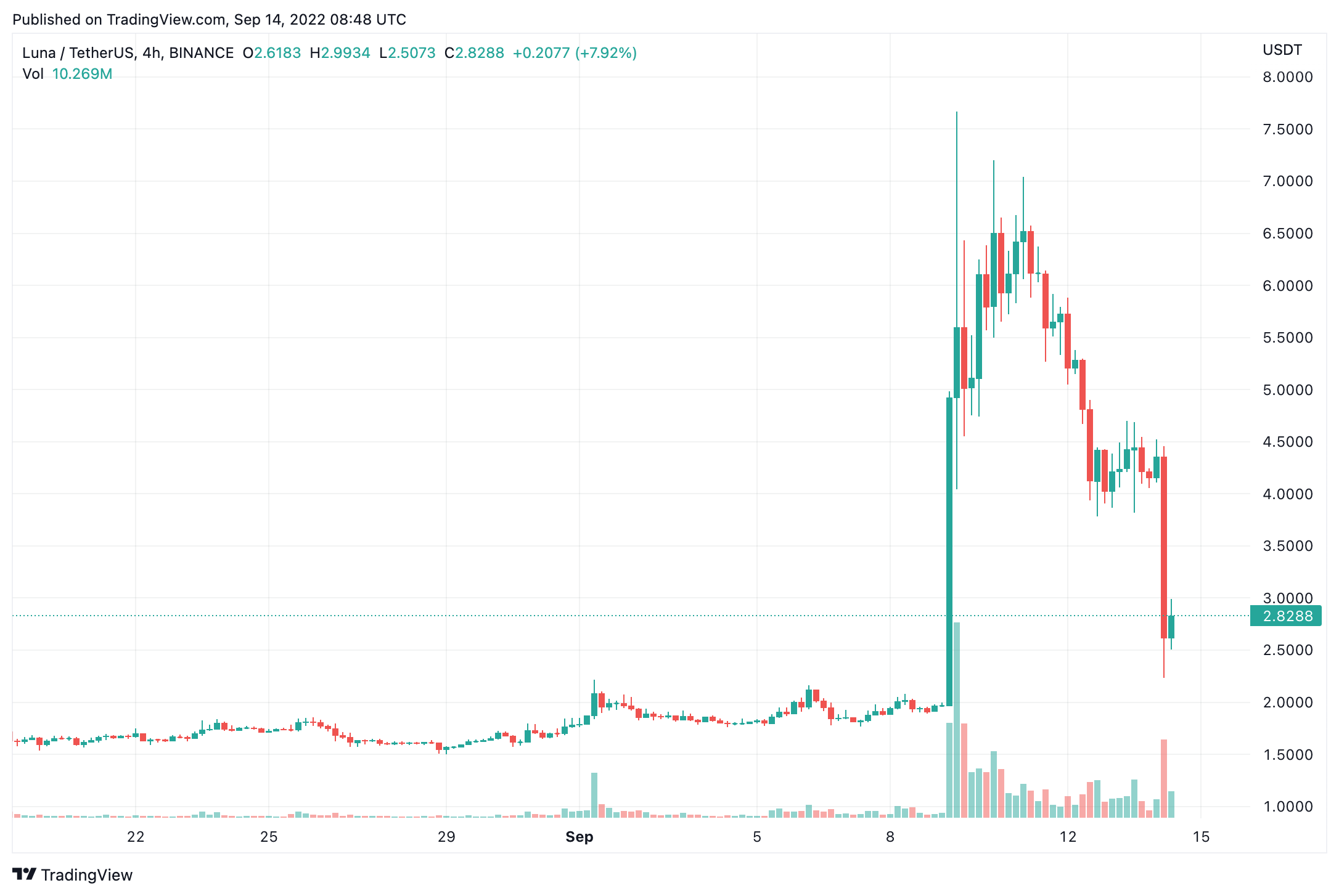 In the previous 24 hours, the LUNA value fell by 29% as a result of the development. In addition, Terra Luna Classic (LUNC) also had a 40% decline at the time of publication. The success of LUNC is particularly important since, over the past 30 days, the token has managed to outperform both Bitcoin and Ethereum.

Caetano Manfrini, an attorney for Brazil-based GEMMA Ecosystem, tweeted that arrest warrants were issued for a total of five affiliates, including Kwon. Their information will be sent to Interpol’s Red Notice, which enables their arrest in multiple jurisdictions and could result in extradition, he added. The warrants are valid for one year.

I don’t have the court decision but I’ll try to get a translated version to better understand what is behind it. Everyone’s name will be sent to Interpol’s Red Notice, which means that warrants will have effect in multiple jurisdictions for extradition. Bitter end 🌑

Seoul-headquartered Terraform Labs came under investigation after the infamous fall of TerraUSD (UST), the algorithmic stablecoin that dramatically de-pegged from the US dollar in May. After its collapse, almost $45 billion was wiped off the market values of UST and its sister coin luna over just seven days and triggered a liquidity crunch that contributed to bankrupting a number of crypto lenders and hedge fund firms, namely Celsius, Voyager, and Three Arrows Capital.

The rises in Ethereum’s social dominance stood at 14.79% after climbing 23.19% in only one month