The recent launch of Huobi Thailand, together with the HuobiChain testnet increased the price of HT

Huobi exchange has officially launched the Huobi exchange branch of Thailand. Besides, with the launch of the HuobiChain testnet, the price of Huobi Token (HT) has increased significantly. 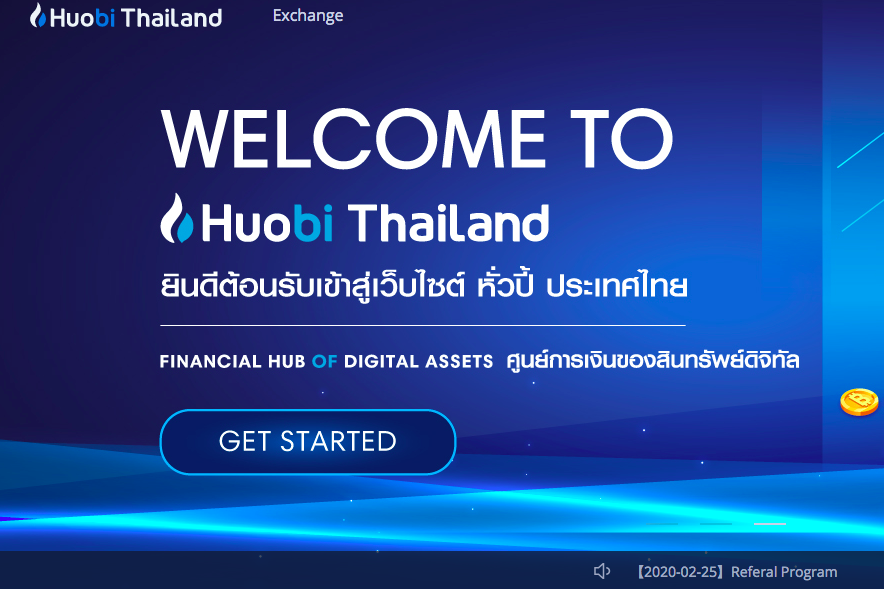 Huobi Thailand has a digital asset trading license issued by the Ministry of Finance of Thailand and is authorized to provide local digital and fiat asset trading services. Therefore, Thai users can purchase the following four digital assets with Thai Baht: BTC, ETH, HT, and USDT.

Huobi Thailand is also the only compliant digital asset trading platform in Thailand that supports buying HT in Thai Baht. Other digital assets like BCH, BSV, LTC, and XRP will also be launched in the future.

Huobi Thailand will continue to expand its product offerings based on the technological strength of Huobi Cloud to provide users with a secure, compliant, stable, and high-performance exchange platform.

With the market often falling, Huobi’s native token, Huobi Token (HT), is running its highest level. The price of HT once touched $ 5.15 on Huobi today. HT, which has had a significant boost, especially in the past two days, has grown by 33% from $ 3.88 since February 27.

This rise of HT came after Huobi’s Blockchain, Huobi Chain’s testnet, was launched today. The company also reports that HT will be Huobi Chain’s only service token.

In other happenings, regarding asset distribution, note that the top 1,000 Huobi Token wallets hold more than 162.55% of the token’s total money supply. For greater certainty, the provided figures focus on public supply, while many large owners may have tokens that they have not yet been able to sell – which is why this value may exceed 100%. As for the Huobi Token’s smart contract itself, it owns 0% of the total money supply, a fixed amount from the previous week.

Ripple raised $ 150 million in Series-C round led by Tetragon