The reasons helped Bitcoin price skyrocket to over $ 10,000

After falling below $ 9,800, the Bitcoin price once again increased and surpassed $ 10,400 in the past 24 hours. All signs are showing more significant gains in the coming days.

On December 28, 2019, the BTC/USDT premium difference showed that investors are accumulating, and the Bitcoin price could reach $ 9,000 by the end of January 2020. Premium is the difference between BTC/USDT price compared to BTC/USD. USDT is a stablecoin, backed by a ratio of 1 USDT: 1 USD. However, there are times when USDT returns to $ 0.9, or up to $ 1.1. Meanwhile, the price of BTC/USDT will be different from BTC/USD.

The spread between BTC/USDT prices and price action shows clear signs of accumulation. It would not be surprising for Bitcoin to rise above $ 9,000 by the end of January. At the end of January, the price of BTC reached a peak of $ 9,500. When the BTC/USDT pair is higher than the BTC/USD in the spot market, the demand for Tether and Bitcoin is increasing.

Most of Tether’s chain activity peaks in the middle and late 2019. In particular, the volume of Tether coming from Chinese exchanges is significantly higher than that of Western exchanges.

Based on the premium of the BTC/USDT pair and the overwhelming Chinese activity on the Tether chain, it can be reasonable to deduce that many investors in Asia have accumulated BTC in the last months of 2019. The gradual accumulation by 2020 is expected to be dominated by the Bitcoin halving that will take place in May.

Media and celebrities are talking more about Bitcoin price

After breaking the $ 10,000 mark in two days, we do not doubt whether Bitcoin is recovering or not. The discussion has now turned to a possible high price before reaching the ceiling. 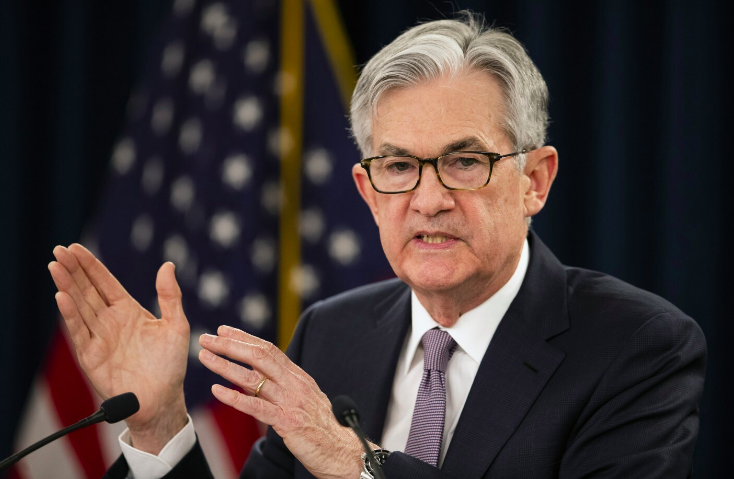 Bitcoin price increased by over $ 10,000 after the Federal Reserve Chairman commented on crypto

Altcoin markets also have similar price actions. In particular, the top altcoins have experienced a significant increase in value over the past 24 hours. The price of Ethereum has surpassed $ 230, up more than 11% on the day, and Litecoin has exceeded $ 75, up more than 5% on the day.

There was also a noticeable increase in media attention for Bitcoin, as well as in Google searches, suggesting that investors are expecting higher prices.

The sell-off action almost always follows a rapid increase. This time is no different, as the price of Bitcoin has dropped below $ 10,000 after a weekend of price increases. It makes perfect sense that it will happen again, making it difficult to predict the short-term market. 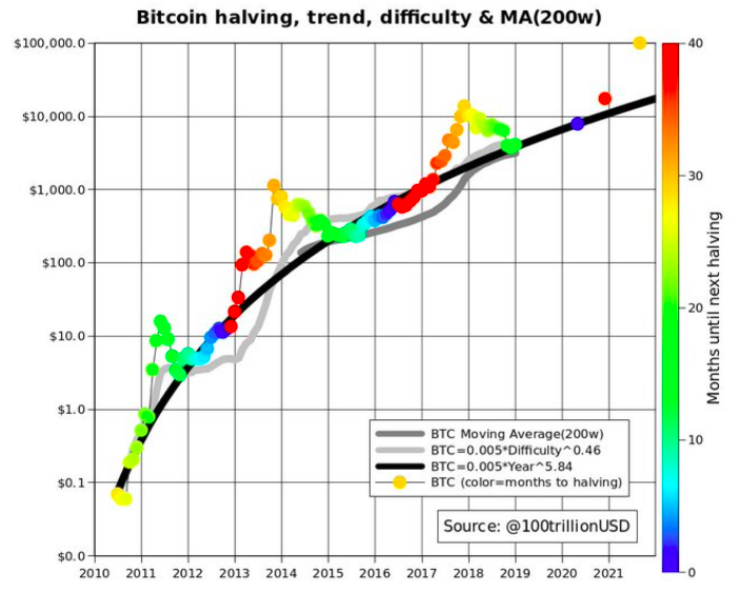 Besides, the market’s attention continues to focus on the upcoming Bitcoin halving. The expectation that this timely move will lead to higher prices seems to have had a life of its own. Analysts are now overwhelmingly watching it as a sign of an impending bull market.

Of course, there is no doubt that legacy financial institutions are paying close attention to Bitcoin’s recovery. Over the years, most traditional financial experts have considered cryptocurrencies to be worthless scams. Now there is no question that they are here to stay and represent a new global asset class. The extent to which institutional investors will move into the market is unknown, but it is crazy to assume they will remain on the sidelines indefinitely.

Current conditions are clear examples of tremendous volatility in the cryptocurrency market. As more fiat moves into the market, rapid price changes are all but sure to become more common. Also, despite analysts’ predictions, history has proved that accurately predicting the future value of Bitcoin is impossible. The current price recovery should not be considered an exception to these rules.

Since the price of Bitcoin is in the $ 9,000 range, many people are skeptical of Bitcoin being manipulated by fake buying walls. The price cannot increase because leveraged players are in low liquidity and weak cash flow. Other whales triggered the recent rise of BTC. They have placed spoof orders on margin trading platforms to push Bitcoin prices up absurdly. Spoof is on the pending order and quickly exit the order with a considerable volume, and the primary purpose is to make prices. A Trader using the Spoofing tactic will place a pending order – the limit command – outside the matching area of ​​the current bid/ask price to change the price transmitted to other traders. The trader then reverses the order quickly, removing the spoofing commands before it matches.

Although the Bitcoin pump began with whale manipulation, considering the consistency in the appearance of spoofing commands every time BTC showed signs of a reversal, it was unclear whether the move to $ 10,000 was being manipulated or not. Put simply, what starts with manipulation can turn into “natural” if individual retail investors start FOMO and enter the market. During the period when BTC moved from $ 8,000 to $ 10,000, short players continued to exert pressure on the market with large sell orders ranging from $ 9,000 to $ 10,000.

As the price of Bitcoin increased, the short order was a squeeze, forcing the short-sellers to enter the broad market, which later turned into buying demand, causing BTC to continue to soar. The cash flow is said to be the critical missing piece to explain Bitcoin’s pump from $ 6,000 to $ 10,000. However, in the past few days, exchanges like Binance have welcomed deposits large enough to legitimize for a prolonged rally.

Nearly $392 mln in Bitcoin transferred between unregistered BTC wallets with the Coinbase, PlusToken